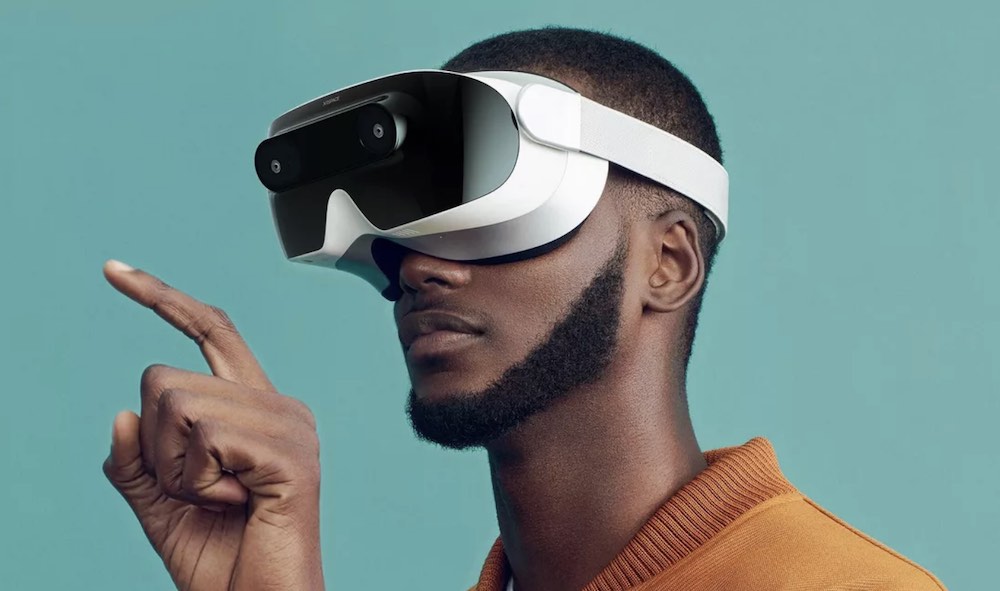 VR glasses use two cameras to monitor the premises and hands. The device works exclusively with the detection of hands and fingers, controllers, and trackers for tracking the whole body are sold separately.

VR glasses should be able to scan the environment in real time and display them in virtual reality. Living room or games room, renovated in such way can then be processed in digital form.

The headset is equipped with a Snapdragon processor 845 and 6 gigabytes of RAM. As Oculus Quest, VR glasses are fully self-sufficient, but weigh in at only 470 grams the headset is 571 Facebook. Mova should appear in the options of white and orange in the third quarter of 2020. 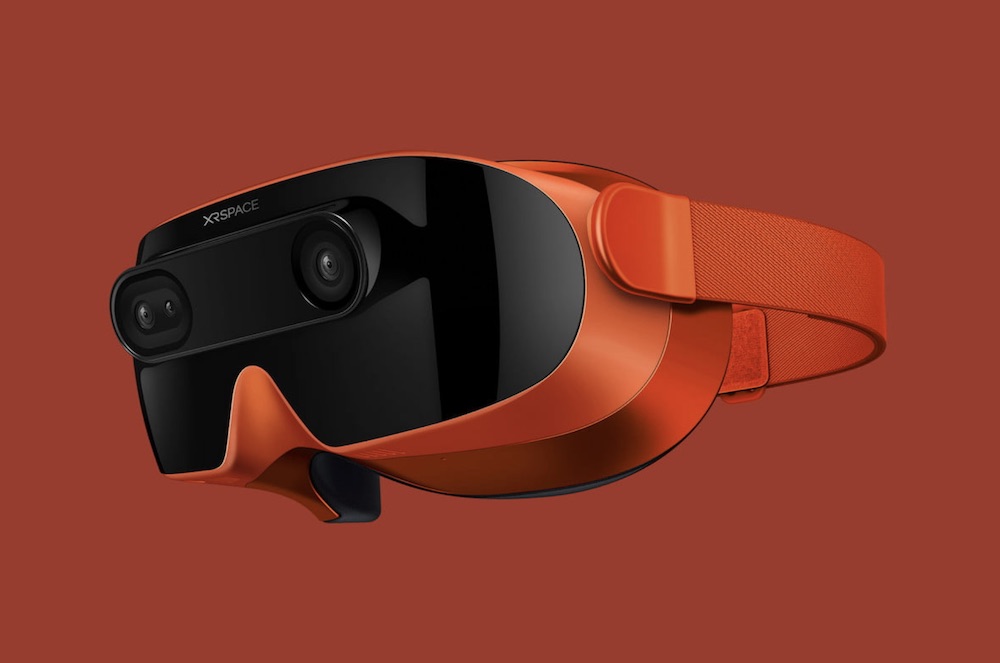 It is planned for three models: the cheapest option will cost $ 599 and it offers only the Wi-Fi connection. It is also planned to launch two models with 4G connectivity and 5G.

Options Wi-Fi and 4G will be in the period July to September 2020, first in Taiwan and then in Europe, China and the United States. The launch was delayed by two months because of a pandemic coronavirus, and serial production began only this month.

Model 4G and later 5G probably will be sold together with network partners, which should also determine the price of their future value. In Germany, for example, XRSpace (manufacturer vr headset Mova) will cooperate with Deutsche Telekom.

Manova: a new approach to the Metaverse

For three years XRSpace worked on virtual reality glasses, the App Store and the Metaverse Manova. Ecosystem consisting of hardware and software that is private: in the social virtual world Manova can only enter with points Mova, and there will not be able to get apps from other stores.

Manova described as a mix of Second Life and Facebook metatelnogo project Horizon. It will offer the city centre, private and public rooms, virtual concert halls, gambling halls, night clubs, cinemas, classrooms, conference rooms, fitness centers and recreation areas. Developers should be able to create their own space in the world Manova. 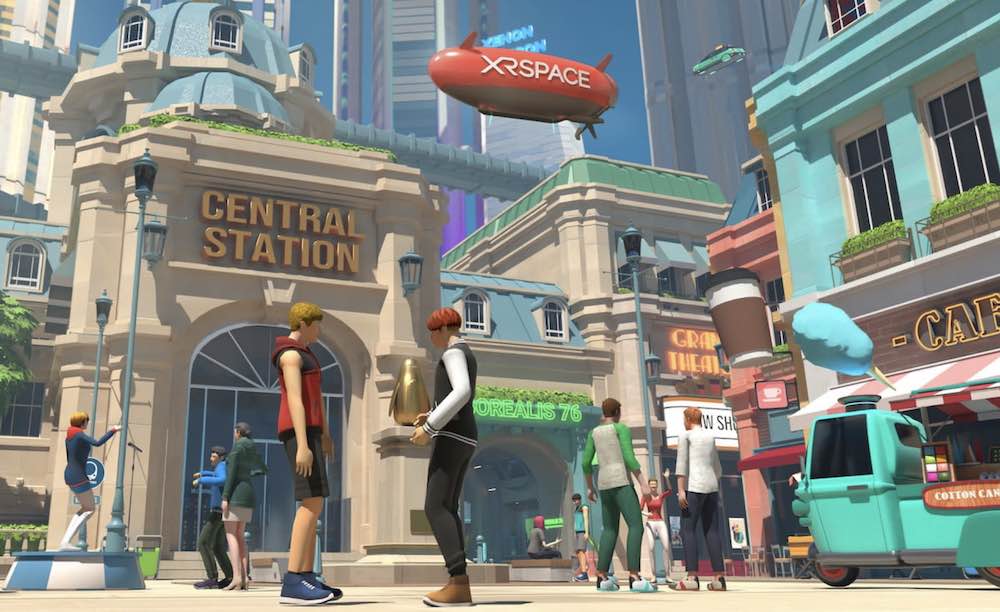 They say that social VR platform integrates avatar Creator, and it allows you to create an avatar for the whole body from one selfie that, according to the head of the development Department XRSpace Chris Lena, will look “like you.” Avatars, according to Lin, includes high-quality texture of the skin, the system of facial expressions and context awareness, AI managed to give your avatar a more realistic react to other people around him. They also say that the headset provides full body tracking, but how is that possible with cameras located front, the company has not yet said.

XRSpace also wants to offer third-party applications. At the time of launch will be released in a controlled set of training and other applications, such as Angry Birds VR: Isle of Pigs and 360-degree video.

The success of a startup with his vision depends on many factors: quality of equipment that offers applications and, not least, the charm of the Metaverse Manova.

For the current situation the sale of Mova with the compound 5G are obviously premature, as the network is still under construction around the world. But the ambitious VR project Chow welcome: in the end, a small competition with Facebook should benefit the market.

You can Express their interest on the website of the company today.