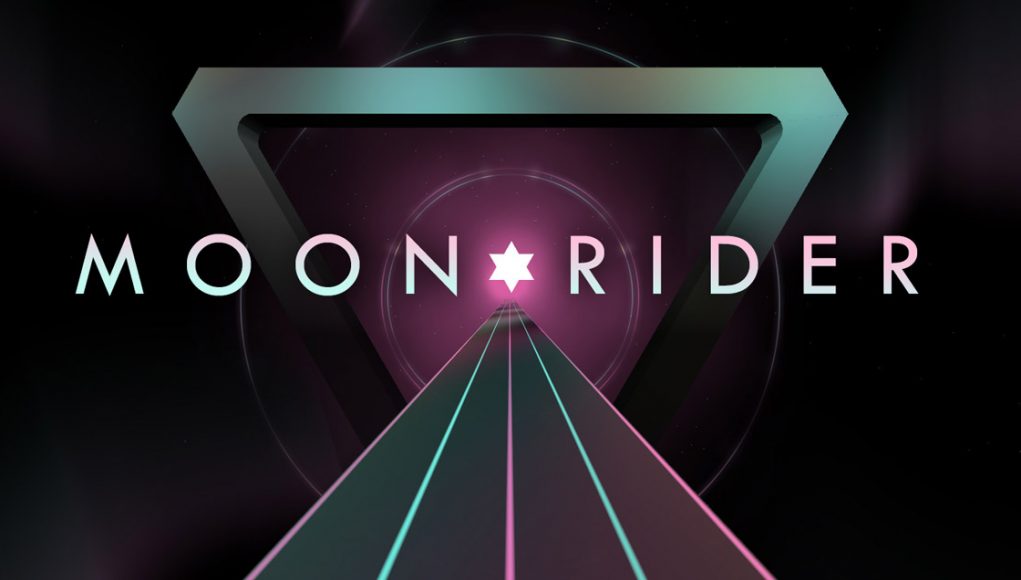 Moon Rider is a free rhythm game VR built according to the standard WebVR, which means that it runs directly from the browser, and not downloaded and installed in a specific store virtual reality. Its creators say that the game attracts thousands of players a day.

Moon Rider, launched in may 2019, is a relatively simple game in virtual reality, but its web interface allows you to play it as easily as you visit web sites, and just as easy to share with others.

The game is on! 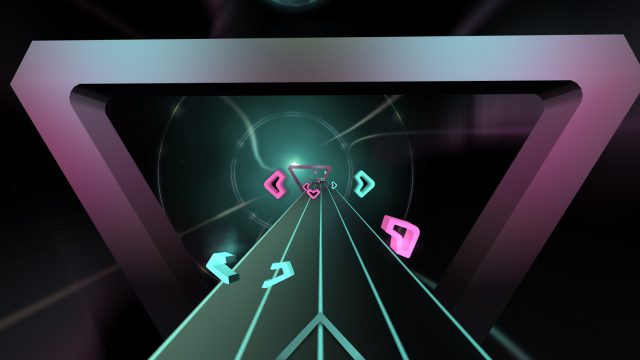 “This web ease of access is the core WebVR (and its future successor, WebXR) and that allowed Moon Rider organically to cover a surprisingly large audience,” — says one of the creators of the game, Diego Marcos, who is also the founder Supermedium, who built a browser specifically to attract WebVR content for VR headsets.

Marcos reports that Moon Rider played daily from 2000 to 3000 active users with an average session duration of 45 to 60 minutes and hold 50% of the players. This makes the Moon Rider, probably the leading game WebVR to date on these indicators.

“This is head and shoulders above everything else in space [WebVR / WebXR], says Macro.

Moon Rider is built on A-Frame — framework, which facilitates the web developers creating content for WebVR (and WebXR that combines AR).

“The message we wanted to send using Moon Rider, is that A-Frame and the Internet is now ready to provide attractive VR content, covering the people,” he added.

Like Moon Rider , on the A-Frame was built and the other, a really impressive web content VR , for example, Supercraft , the designer of a virtual environment similar to Google Blocks, with a seamless web of joint access, and Mozilla Hubs , social virtual chat room for VR, which works worldwide, compatible with almost any headset, smartphone or computer.

By itself, the Moon Rider is open source, giving developers the opportunity to see how it was built and use it as the basis for their own web experiments in virtual reality. Perhaps, over time, an era of VR gaming in the browser.