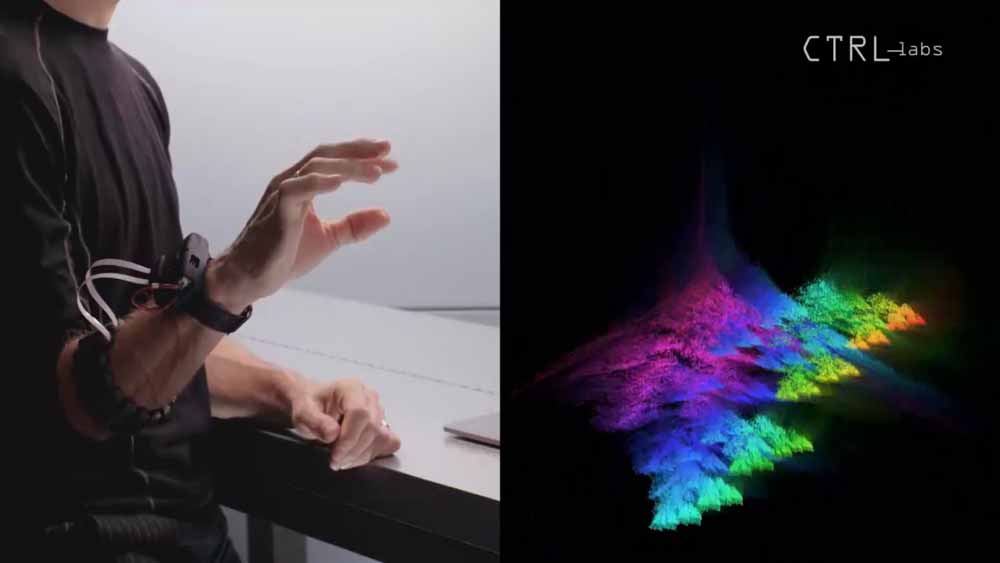 Startup CTRL-Labs is developing an AI that can map the electrical signals of the brain with corresponding computer commands. Under the leadership of Facebook the prototype should be a finished product soon.

Technology CTRL-Labs receives electrical control signals from the brain for movements of the hands and fingers through the bracelet worn on the forearm. AI finds patterns in the signals, which are translated into computer commands.

In the autumn the company Facebook announced the acquisition of start-up CTRL-Labs, which was transferred from 500 million to a billion dollars!

At the conference Web Summit in Lisbon, co-founder and neuroscientist Thomas Reardon spoke about the state of development of mind control and possible application scenarios.

For example, users should be able to use your hands to form digital words, as when typing on the keyboard. This is currently running at about 40 words per minute for users who have learned to use mind control. According to Reardon, the goal is that users typed on the computer as fast as I could talk.

Mind control for XR may come faster than expected

No wonder Facebook CEO mark Zuckerberg announced the acquisition CTRL-Labs at the conference Oculus Connect . The interface of the brain is intended “for the next generation of computers”. Projects and team CTRL-Labs will become part of the Facebook Reality Labs, which specializiruetsya technology XR.

Management of the brain offers great potential for applications of AR and VR, where you want to interact with digital content as naturally as possible, not with a mouse, keyboard or gamepad.

“Whether it’s a computer on the wrist or the head, both need in a completely new character-based interface,” said Reardon Venturebeat . Managing thought is also a bet that the language will not prevail as the main input method for computers.

And when the technology will appear at all? According to Reardon, it shouldn’t take more than five years, perhaps even faster. Managing idea must be integrated into wearable items.