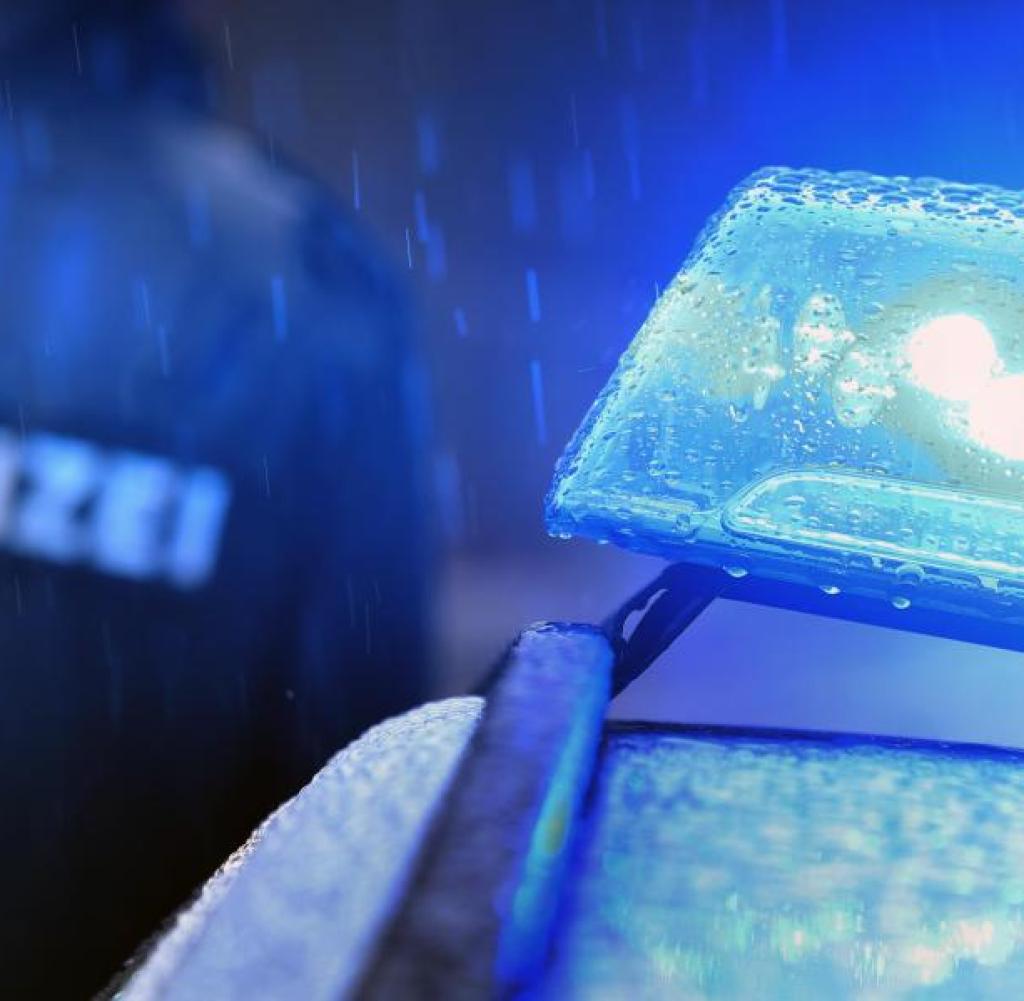 New York (reuters) – The U.S. Food and Drug Administration (FDA) said on Thursday that it has approved a new drug for use in the U.S. Food and Drug Administration (fda). A 59-year-old man died on Saturday outside the entrance of a shopping center in the Chorweiler district, police said. During their deployment, rescue service personnel and called police officers were attacked by relatives. More than 20 patrol cars were reportedly in use.

Details of the operation were not known at first. There were “criminal investigations” into the backgrounds of the death, it said. On Twitter, individual users had reported a rampage with several deaths. However, the police denied this. Such messages from social media are false. “It is an internal medicine emergency,” the police tweeted.