Magic Leap gets a new CEO

Magic Leap gets a new CEO 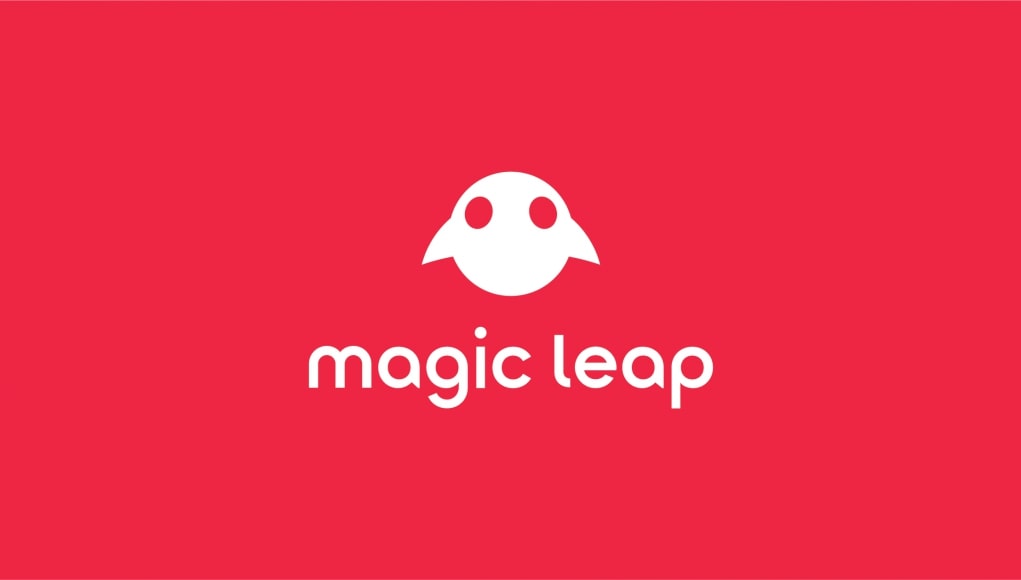 Peggy Johnson, Executive Vice President of Microsoft’s business development, will assume the responsibilities of the new CEO of Magic Leap from 1 August.

It happened almost a month after co-founder Rony Abovitz announced his resignation as CEO, citing a need for leadership of the company for the further commercialization of technology Magic Leap to the commercial sector.

Magic Leap recently moved to the corporate space after success with AR headset worth $ 2,300, Magic Leap 1 (formerly known as Magic Leap One Developer Edition). The recent round of financing of $ 350 million will provide the company even more popular, as it is, without a doubt, seeks to justify the huge funding of $ 3 billion, which came from sources such as Google, Alibaba, Qualcomm, AT & T, the public investment Fund of Saudi Arabia and Axel Springer. 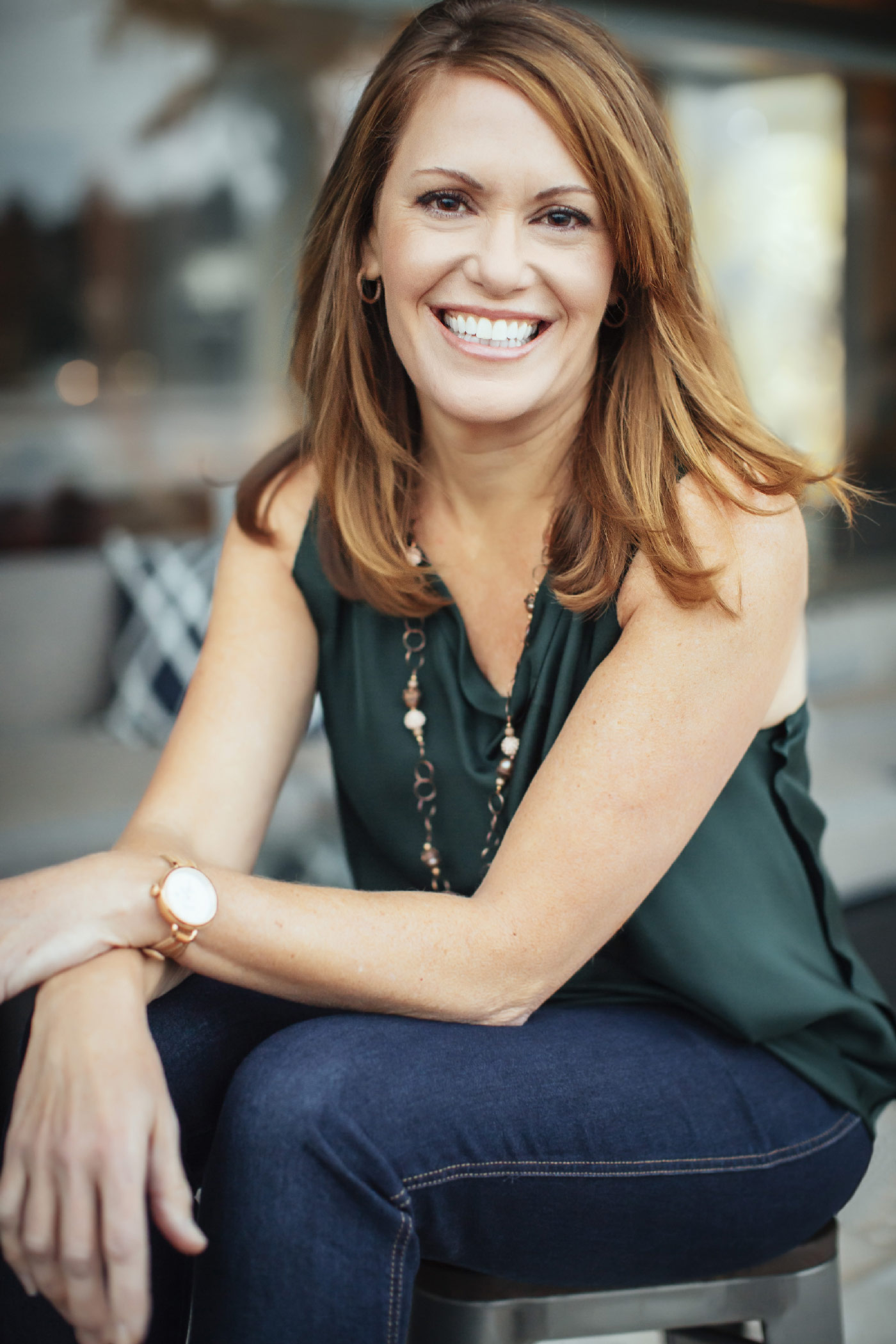 In a statement Johnson said she vowed “to accelerate the growth of Magic Leap, and bring to market transformative corporate decisions.”

“As CEO, I look forward to the strategic build long-lasting relationships that connect technology Magic Leap and conveyor with wide digital needs of businesses of all sizes and industries,” said Johnson. “It is with great pride and sincere appreciation to the Board of Magic Leap, Rony and the entire team, as well as the Satay Nadella from Microsoft, I assume the role of leader of this visionary business.”

During the 24 years Johnson at Qualcomm, she has held various leadership positions and was a member of the Executive Committee of the company. In Microsoft Johnson oversaw strategic partnerships and transactions, as well as strategic investments through corporate venture Fund, Microsoft, M12.

In addition to his duties in Magic Leap, Johnson is also part of the Board of Directors of the company global investment management BlackRock, Inc.