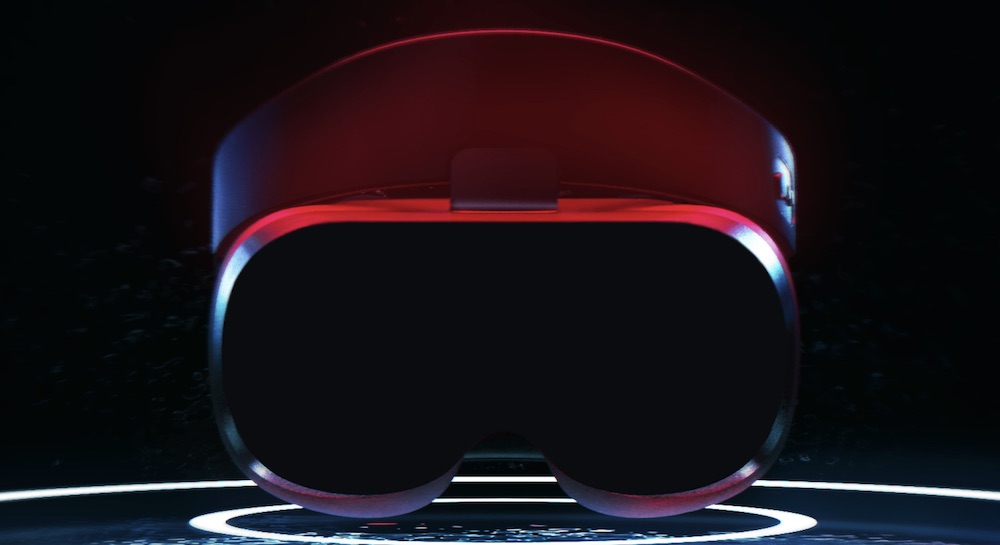 French startup Stealth teases upcoming LYNX headset Lynx presentata his R1, which the company describes as a stand-alone headset with the possibilities of VR and AR. Lynx reports that will present the headset during a live broadcast on 3 February at the conference SPIE Photonics West in San Francisco.

In a tweet published yesterday, Lynx CEO Stan of Laroc showed a headset and pointed to the web site of the company . He describes the headset as “Autonomous” and able to work both in AR and in VR. On its website the company promises “innovations in optics, hardware and ergonomics, which will open up amazing opportunities in all sectors”. 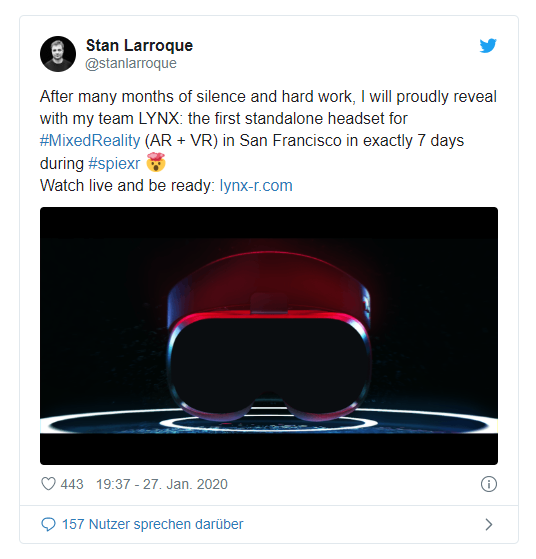 From the teaser image and some rumors from the employees becomes clear, that the functionality of the AR is carried out through video, but will have to wait for some clarifications, which Larok promises to “carefully explain how we overcame some problems and some technical issues.”

This happens on 3 February at the conference SPIE Photonics West in San Francisco, and Lynx claims that it will broadcast an announcement.

Lynx still remained secretive, but there are a few interesting things that still became known. According to LinkedIn, a French company assesses itself approximately 11-50 people (strange run-up!), while on the site you can find only six employees. Among them mark Pucci, who spent two years in StarVR, a company that developed a promising FOV VR headset before suddenly the shadows at the end of 2018; Pucci joined Lynx in June 2019, according to his LinkedIn profile.

Although it is difficult to imagine what innovations can provide small start-up, this is not the first case when a small company can assert itself; the fact of the Lynx disclosure to your headset at technically-oriented conferences, such as SPIE Photonics West, at least shows confidence in the company.