Logitech G represents the line of audiogenic for Oculus Quest 2

Logitech G represents the line of audiogenic for Oculus Quest 2 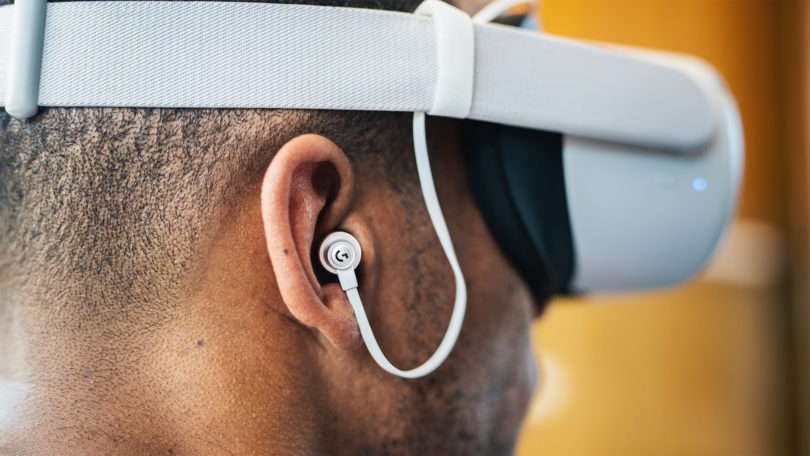 This week Facebook announced the long-awaited successor to the Oculus Quest, presenting a more elegant and powerful standalone VR headset at an unbelievable price — only $ 299 for 64 GB ($399 for 256GB). While the original Oculus Quest were few official accessories, Facebook is already working hard to create a healthy line of add-ons Oculus Quest 2.

In addition to its own official accessories Quest 2, including the Fit Pack, Elite and Elite Strap Strap battery, Oculus is also working with Logitech G brand international manufacturer of computer peripherals Logitech’s new line audiogenic, optimized for use with the Oculus Quest 2. 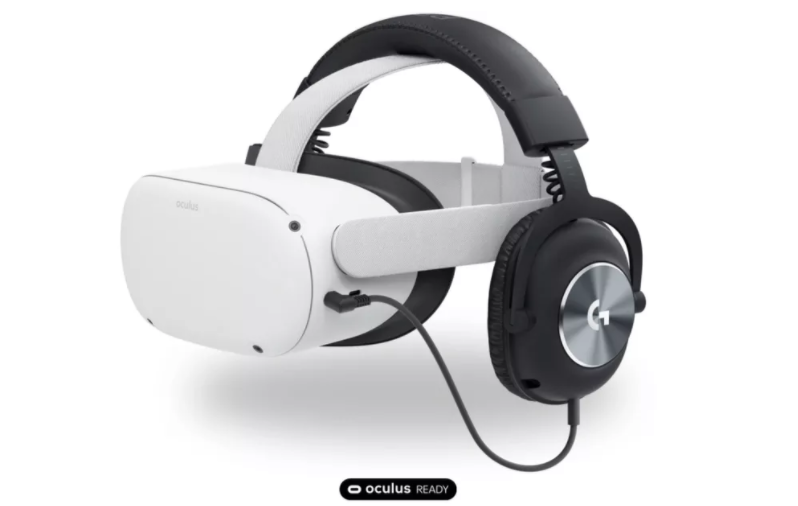 New gaming headphone Logitech G333 VR, features an asymmetrical cable standard length which can be adjusted with a set of Velcro straps to support two dedicated audio (one for high and medium frequencies, the other for low), promising high-quality sound.

Then there is the Logitech gaming headset PRO. Based on the award-winning headset PRO, this audio device also includes cable non-standard lengths, designed specifically for the Quest 2 and the same basic audio technology, which can be found in the original PRO. Both headsets connect via a standard headphone Jack 3.5 mm. 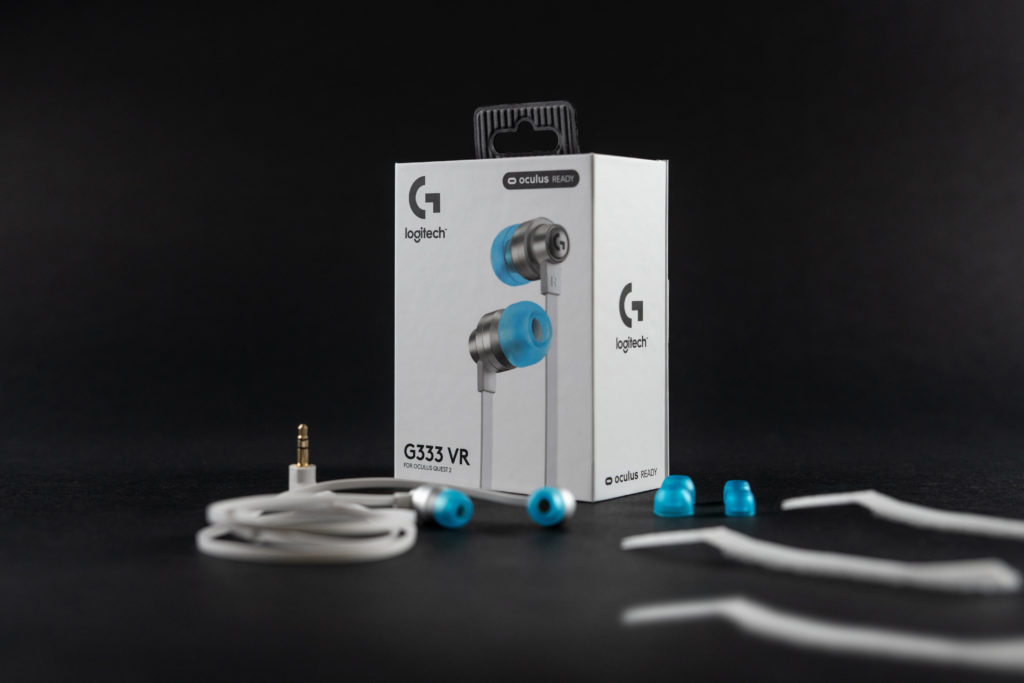 “Team Oculus and Logitech G share the same passion for games and strive to bring innovation, design and technology to a new level,” said Vadim Kogan, head of business development in the field of virtual and augmented reality in Logitech in the official release. “We are proud to have partnered with Oculus to deliver VR-audio system of the new generation of Oculus Ready ™. Gaming headphones Logitech G333 VR PRO gaming headset has been carefully designed to support configuration of the virtual reality and provide the most exciting and refined sound.” 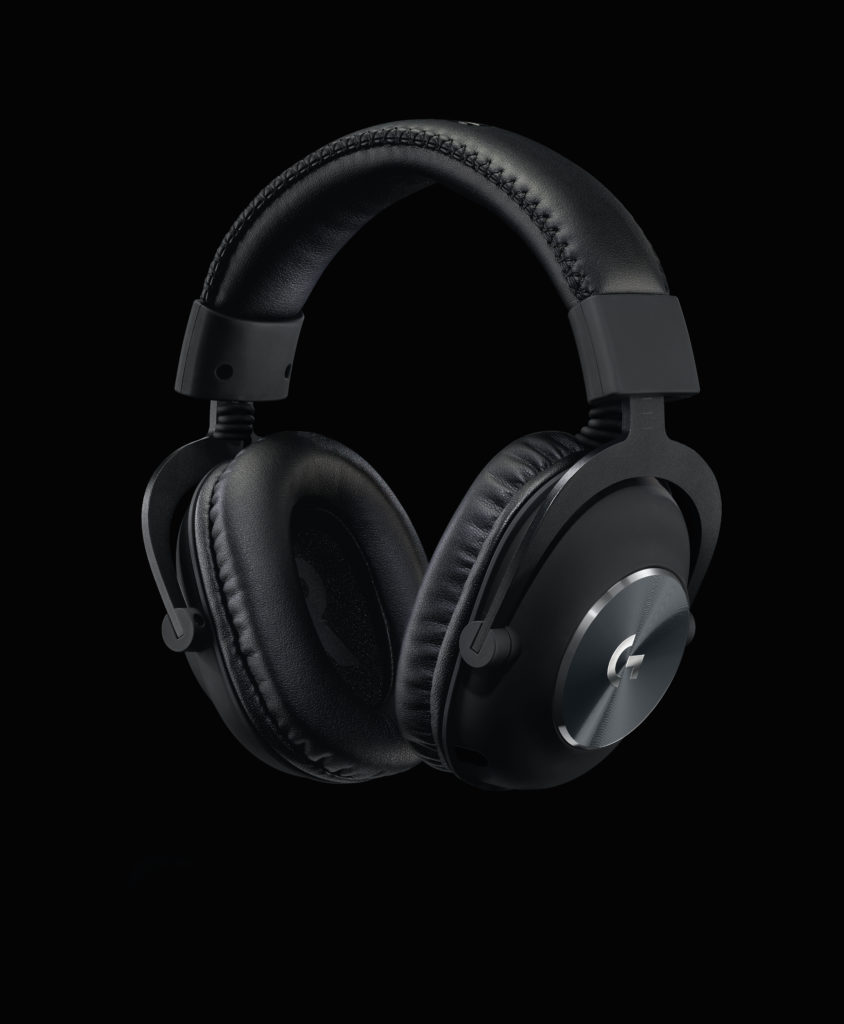 G333 and Logitech, and the Logitech PRO will be available in October this year at a price of 49.99 and 99.99 USD respectively. Pre-orders are already open on the website of Logitech.

Along with the official audio solutions Logitech is also working to add the Quest 2 a separate keyboard in the framework of the recently announced Infinite Office, custom working space VR, which allows users to access multiple digital monitors in the virtual space.