LIV started using full-length avatars from ReadyPlayerMe in his streams

Many players use complex mixed reality settings to display selfies in a virtual environment. LIV is an advanced platform for gamers, which has started a collaboration with the company ReadyPlayerMe to create three-dimensional avatars in VR, without using a chromocay.

ReadyPlayerMe allows you to create an avatar based on your full-length photo in a matter of minutes. You can use an avatar as a character in some VR games supported by LIV, which allows strem viewers to see your movements from a third person.

Here is an example of the ReadyPlayerMe avatar in Pistol Whip, broadcast via LIV:

Setting up the authors after uploading a photo is quite simple. You can choose: skin color, hair, beard, hat and glasses. At the moment, there are not very many settings, the developer declares the expansion of the line in the future. 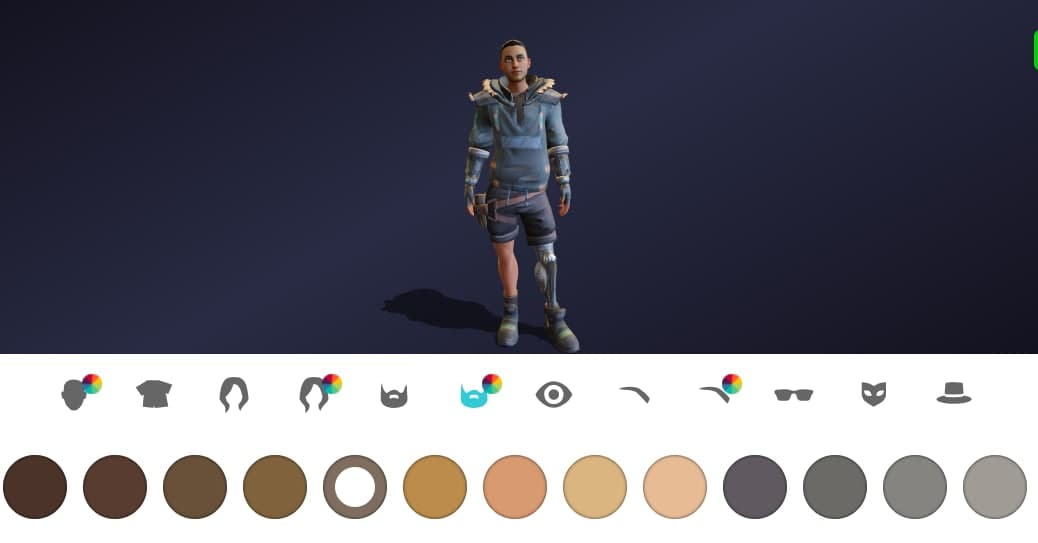