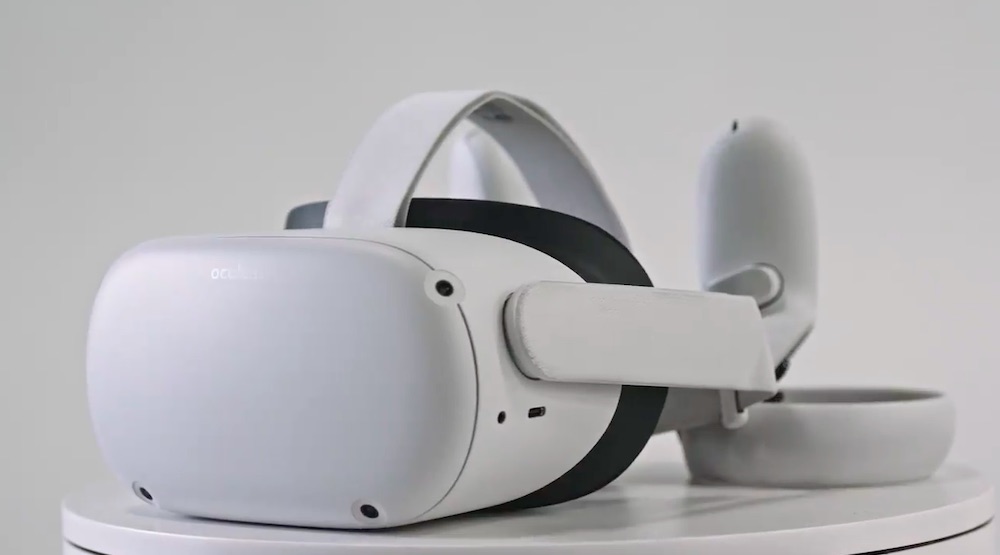 Leakage of information with some advertising videos confirmed the main characteristics of the forthcoming Quest 2 in anticipation of the Facebook Connect this week.

Most of the information is taken from two introductory videos that are posted on the website of the developers of the Facebook Blueprint. Both videos entitled “Meet Quest 2” and “Inside the Upgrade”, and many other teaching materials for Quest 2 is still available on the website.

“Whether you’re a beginner in virtual reality or are already a professional, it is your familiarity with the most advanced universal virtual reality system Oculus: Quest 2”, — stated in the description Meet Quest 2. 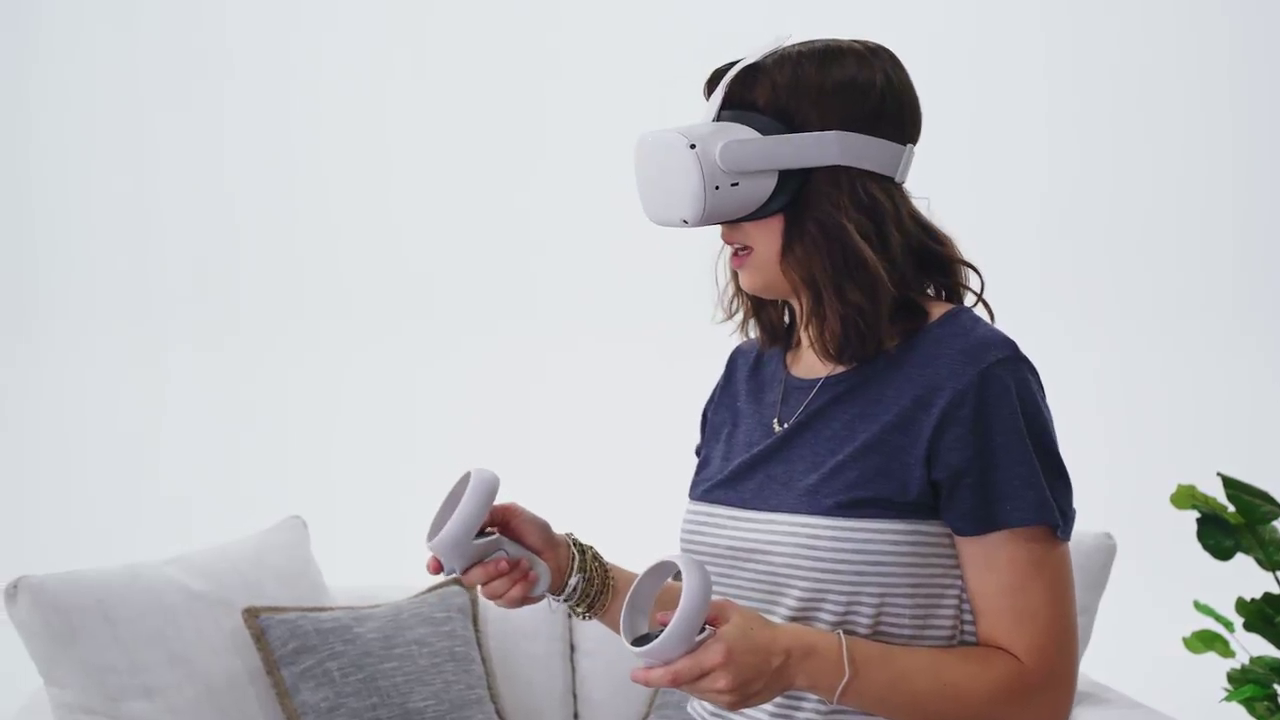 In the videos it is argued that in the Quest 2 is 50% more pixels than in Quest of 2019, marked as “almost 2K on the eyes.” According to the company, this makes the Quest 2 “standalone headset with the highest resolution”.

Although there were suspicions that the headset is likely to be a higher resolution than last year’s dual OLED displays 1440 × 1600, with this information we can conclude that the Quest 2 works on the same panel with a resolution of about 3840 x 2160 pixels, given the noticeable lack of a hardware configuration of IPD observed in the first set of leaks showing the appearance of Quest 2. 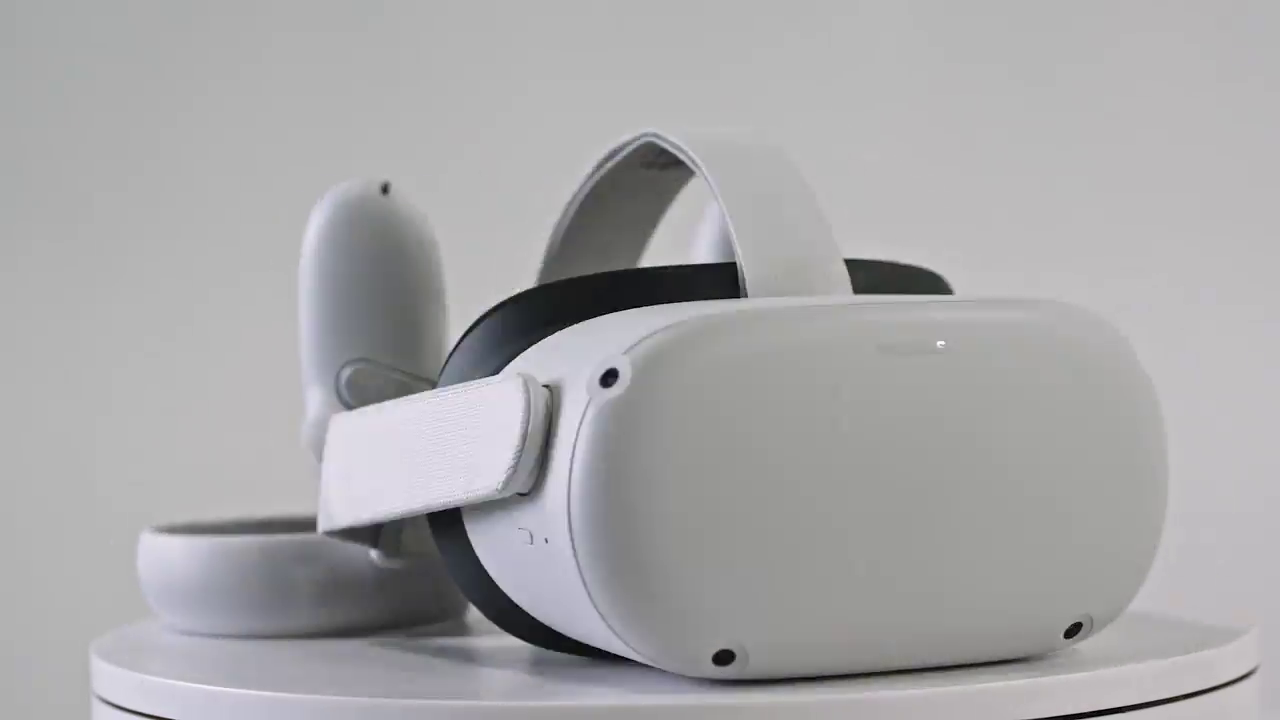 According to the video, the extra pixels are controlled by the platform Qualcomm Snapdragon XR2, the chipset is physically capable of supporting displays with resolution up to 3K × 3K eyes at 90 Hz, integrated connection 5G, support seven simultaneous camera feeds and much more computational power compared to Snapdragon Quest on 835.

The video also confirmed that the Quest 2 has 6 GB of RAM, more than last year 4 GB, which, according to them, will allow developers to create more detailed games. 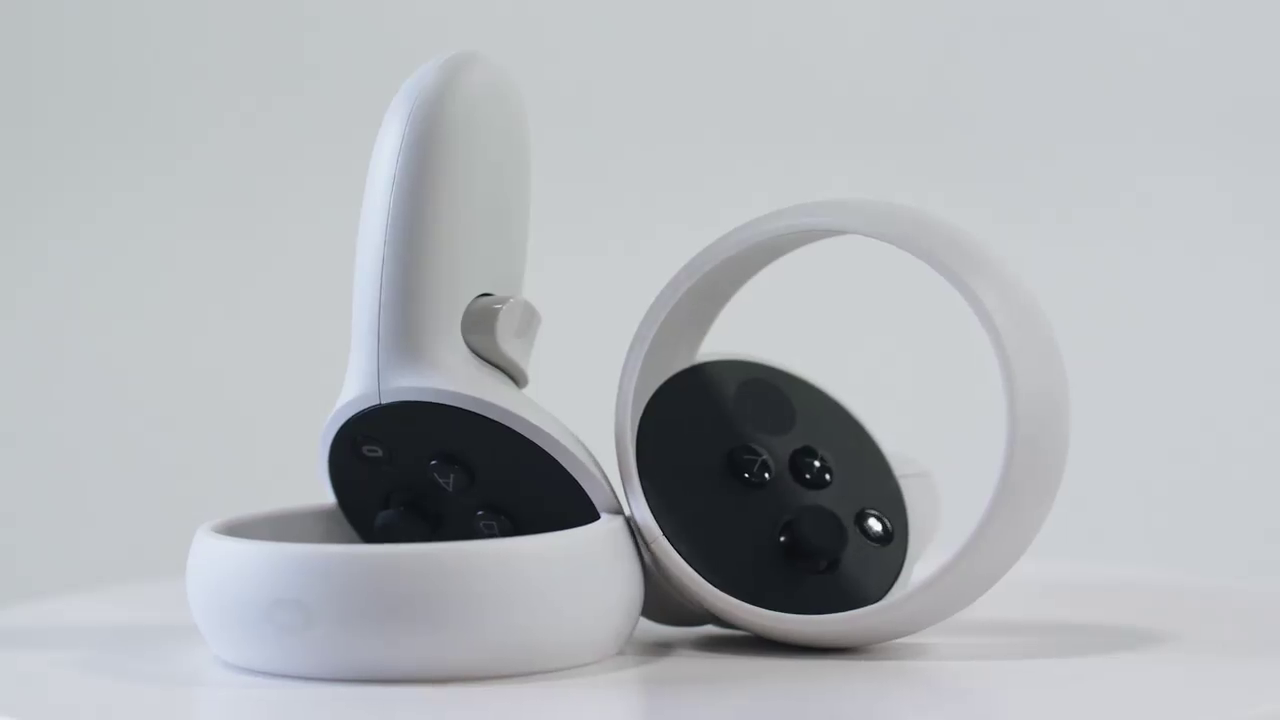 The video also mentions a new strap Soft-Touch headset that is easy “fit”. The ergonomics of Touch is also in the list of improvements Quest 2.

The leaked video also included an updated manual on the hand tracking, and safety and linked to a PC to users of Quest 2 to be able to play standard computer games VR. 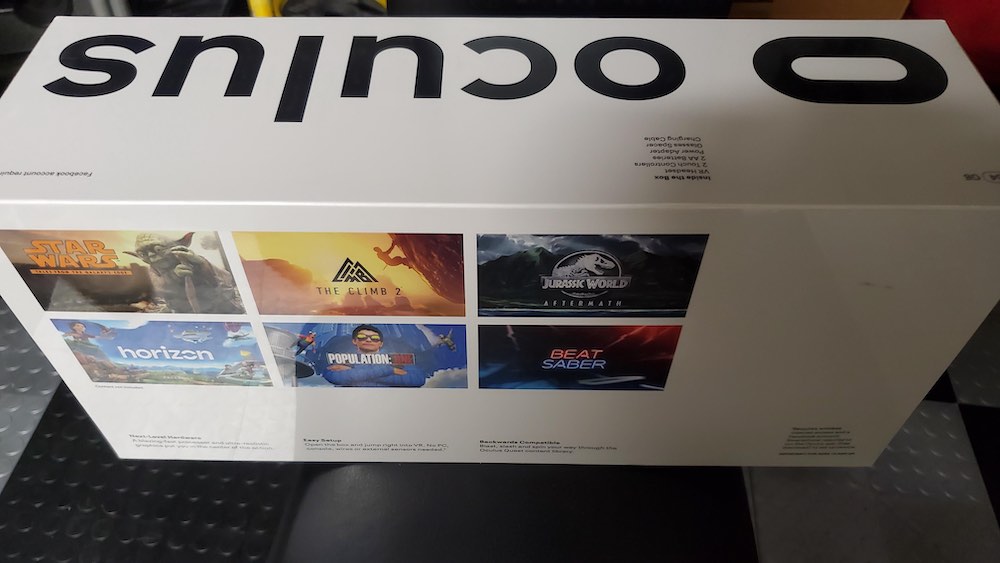 It is particularly interesting that on the back of the box, the image of which was also leaked, Facebook advertises games that are not released yet, and some of them not even announced.

You can see Star Wars: Tales From the Galaxy”s Edge, which should appear later in 2020, the Metaverse Horizon , which is still in the stage of closed beta testing, Fortnite clone Population: One, which for a long time nothing is heard, and has not yet announced The Climb 2 and Jurassic World: Aftermath.