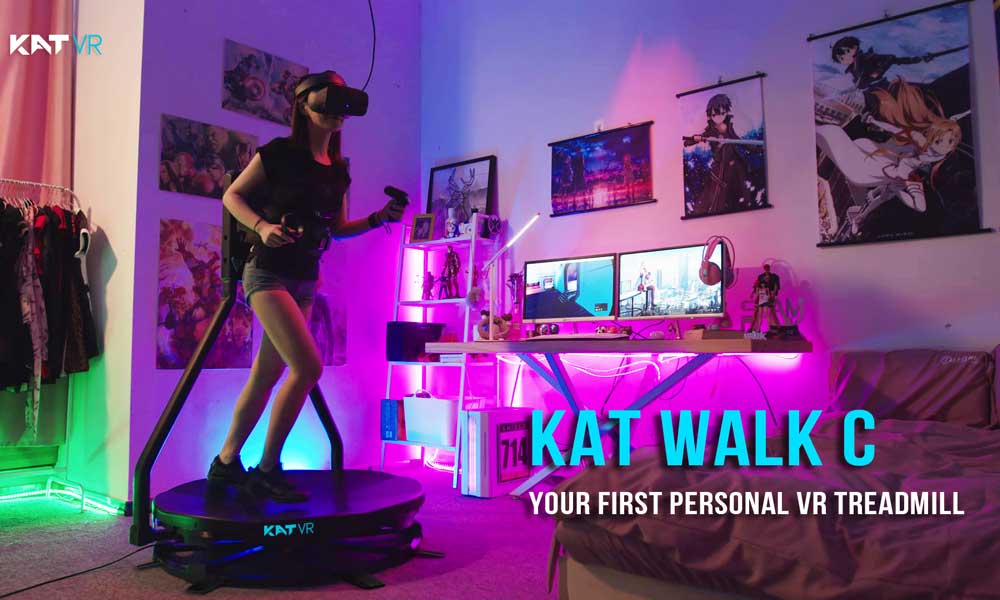 No other virtual locomotion could not be more accurate than your own two feet. Unfortunately, a walk through virtual reality usually ends quickly because of their own walls. Move using the controller and the joystick is possible, but it breaks the immersion and causes discomfort.

So what to do? Of course, just outsmart the physical reality of the virtual treadmill. It sounds like a simple solution.

But this is not the case: some companies have tried VR treadmills in the last few years, but this attempt has not crowned success. The device is too large, too expensive and too inconvenient.

Kat Walk C: a new attempt of an old friend

The Chinese company Kat VR (company name: Hangzhou Virtual Reality and Technology Co., Ltd.) a real industry veteran treadmills VR. In 2015, the company successfully funded its first treadmill Walk Kat on Kickstarter. At the time 231, a potential customer paid a total of about $ 150,000.

In 2018 the sale followed Kat Walk mini, a more compact version of the first treadmill. According to Kat VR, the successor sold in several thousand devices for players and arcades. The following video shows a mini treadmill in action.

In 2019 Kat VR tried the alternative to a treadmill: Kat Loco is the motion sensors that are worn directly on the body. After a successful Kickstarter campaign Kat VR has sold about 4,000 devices for $ 80.

Kat Walk C will be the product of a Kickstarter

Latest treadmill Kat VR will be launched on Kickstarter at the end of June: treadmill VR Kat Walk C.

The manufacturer promises the compact design of the treadmill at a low weight. Freedom of movement for the protector is about 0.7 sq treadmill was specifically designed for players of VR in the home. Compared to the still quite voluminous mini-treadmill Walk C looks more compact. 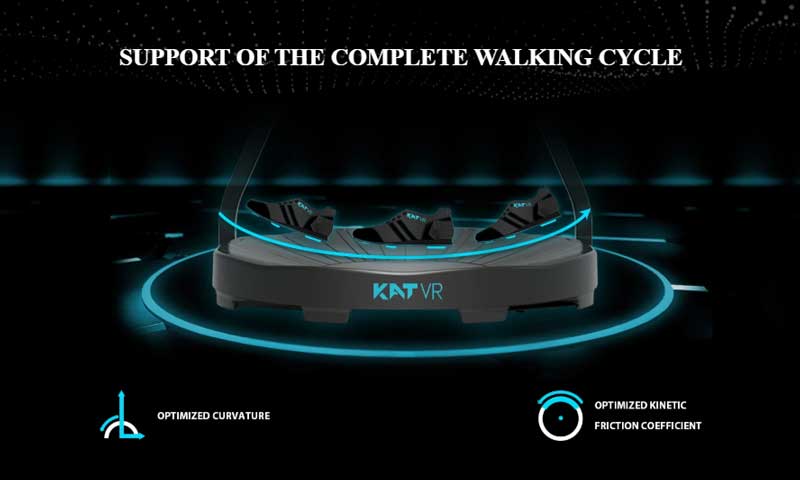 Kat VR promises improved sensation when running, which did not follow the natural gait of the previous models, but rather was a slip. 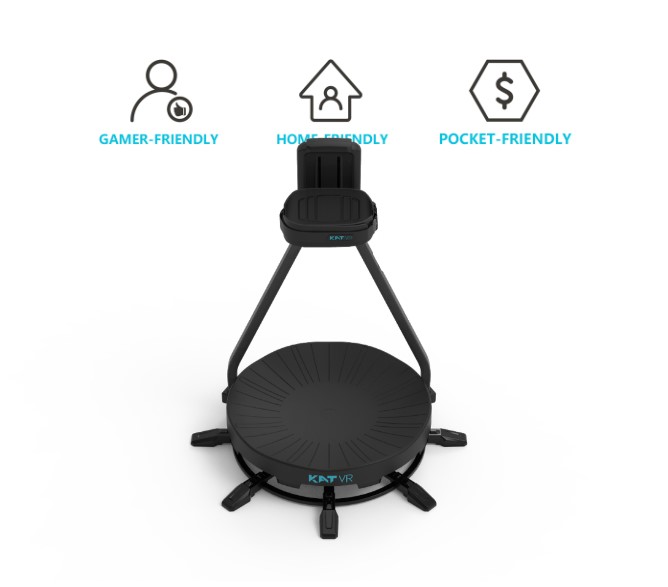 Kat Walk again C comes with special shoes for which you can configure to individual feelings while you adjust the resistance. 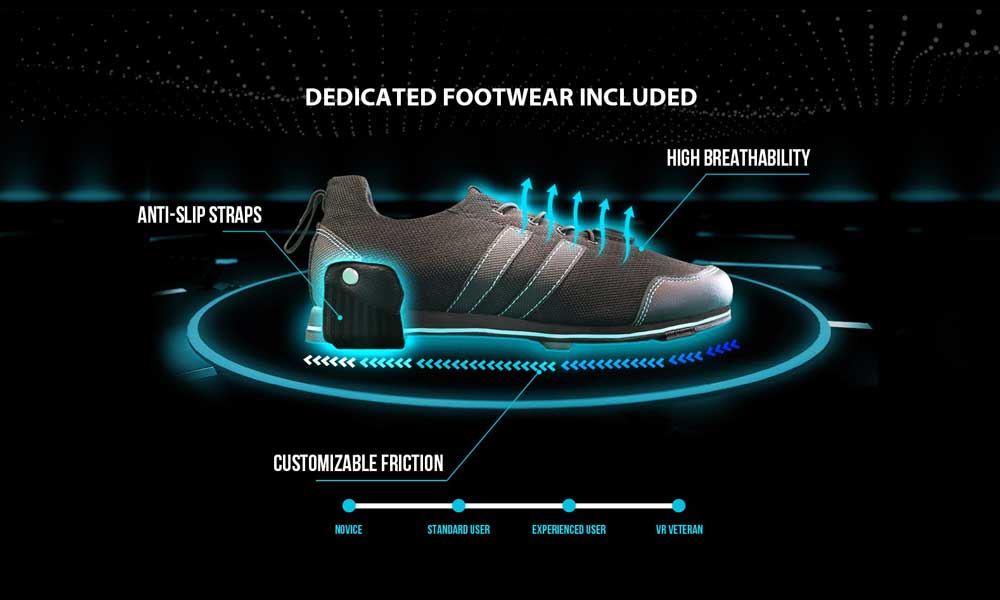 The treadmill is designed to work with any VR-game that offers smooth movement. The manufacturer promises dozens of compatible apps in Steam and Oculus. The parameters of the treadmill can be adapted to your requirements using software for the PC.

As already mentioned, the beginning of the Kickstarter campaign for the Kat Walk C scheduled for the end of June. Price for the first buyers starts with 700 dollars!!!

Since there was a lot of noise about previous orders Kickstarter terms of communication and delivery, Kat VR promises to improve the resolution of this issue:

“We are improving our logistics, communication with the community and transparency,” says marketing Manager Ian Furmanek.