During the 23 years of Intel’s activity in Poland, the number of employees has grown from 90 to more than 2,000 people. The range of activities of the Polish branch will surprise almost everyone, because hardly anyone would suspect that it is here that some of the most important products of the company can be created. Such a name as USB 3.0 should already tell you something, but this is just the beginning, because the projects currently underway in Gdańsk affect and will affect reality in the coming years.

One of the 17 largest European Intel laboratories is the Gdańsk R & amp; D centre. We are proud to repeat the information that graduates and current students of polish technical universities are the driving force of the centre. Full professionalism is also due to the continuous strengthening of partnership relations between polish and foreign research centers. Among the projects that are being developed in the Gdańsk centre, Prym is leading the way in 3D graphics and solutions for data centres-the first one employs about 400 engineers, while the second one employs about 600. Big data, the internet of things and audio technologies are another category where another 400 people work. There is also a department dedicated to supercomputers and technologies for business and corporate customers. 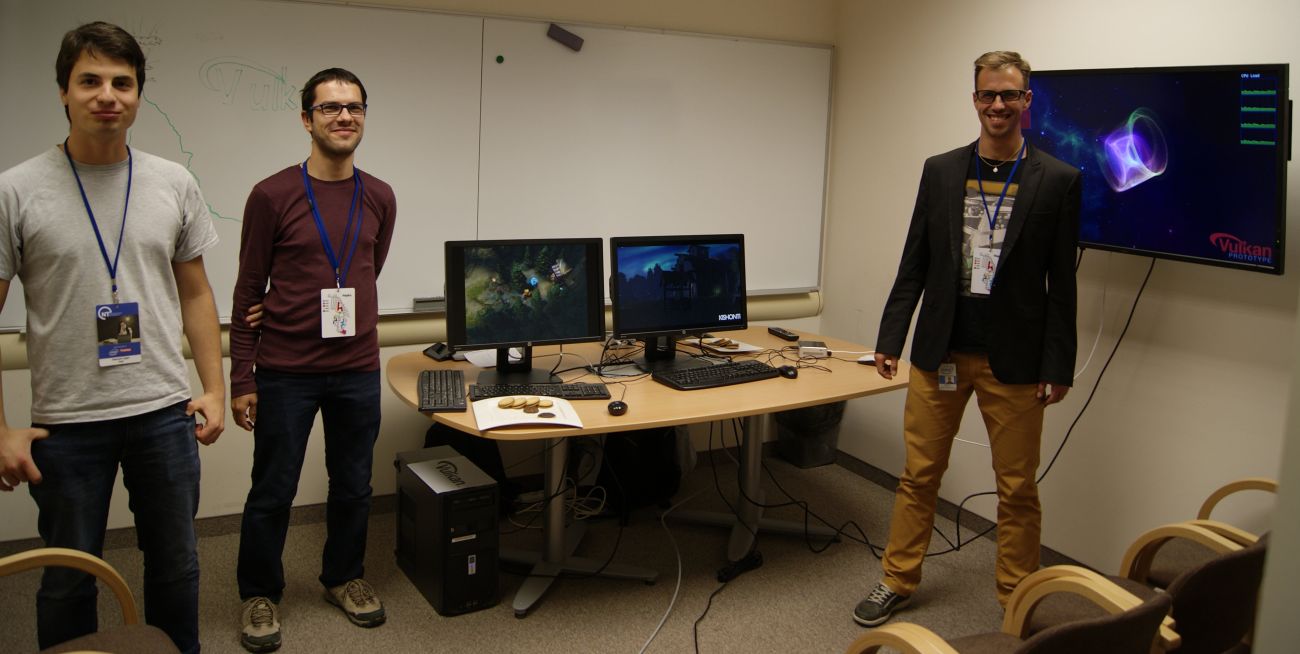 In this category, there are three projects worth mentioning: Vulkan, OpenGL ES 3.2 and Oculus Rift. The first is a new generation open standard for 3D graphics and graphics card calculations, which is supported by the khornos consortium. Its biggest advantages are the independence from the operating system and versatility in terms of types of devices-it can be used in computers as well as smartphones and tablets. One of the goals of working on Vulkan is to reduce power consumption and increase the performance of graphics components by increasing optimization, “slimming” the driver set itself. The Vulkan implementation prototype is already running on Intel Iris graphics cards.

A pleasant surprise will probably be the information that the driver for mobile graphics cards is also being developed in Gdańsk, and we are talking, of course, about OpenGL ES. In addition, the developed drivers allow you to display 3D graphics not only on flat screens, because they are also used in virtual reality accessories, such as Oculus Rift. 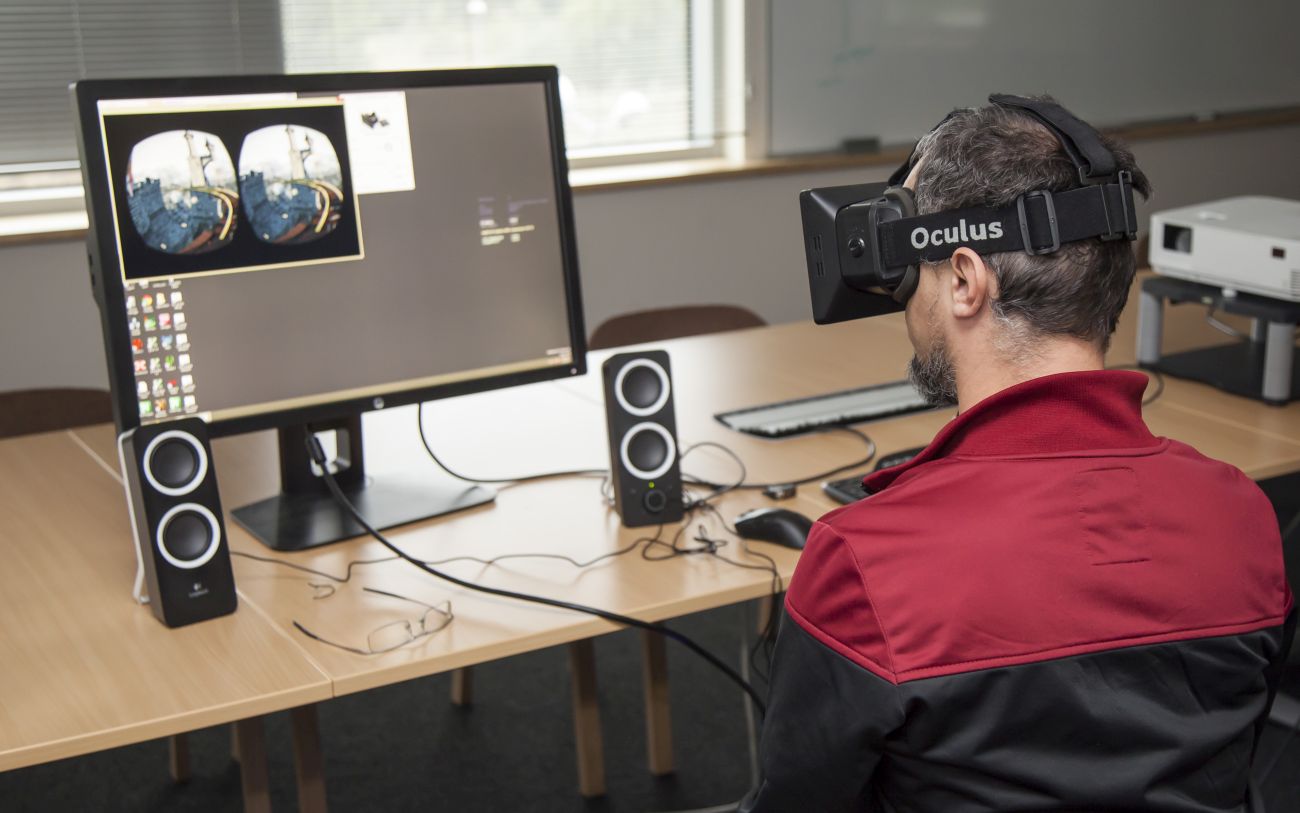 With the combination of many objects from our environment, our and their capabilities increase, but at the same time, the danger also increases. “Plugging” into a network of connected devices can bring unexpected and catastrophic consequences, so mechanisms are being developed to reduce the risk of such events. One of them is the technology developed by Intel to identify the “identity” of devices using the cloud and the TPM security hardware module. This makes it possible to verify the authenticity of the devices communicating with each other.

When it comes to big data, Intel decided to present a platform based on the Intel Edison chip and IoT analyticsas an example. Thanks to this set and additional sensors, it is possible to conduct measurements of temperature, light intensity, or humidity and synchronize them with the cloud. The system also works in the other direction allowing the user to remotely manage the system, sensors. In this way you can be out of the house to turn off the left light or control the level of humidity in the basement.

Among the topics of the technology shows of the center was technology that allows a significant acceleration of data transmission. The most common technology is Ethernet with a speed of 1GB/s.Intel’s connectivity allows you to transfer, for example, Multimedia at a speed of 40GB / 100GB, and the advantage is most evident when streaming video.

Intel is extremely proud of its laboratories working on the development of audio-related technologies. They develop hardware and software solutions aimed at improving the speech recognition mechanism, but also improving the sound quality generated by the devices. The effect of such actions is, among other things, support for Cortana on Windows 10 devices, even when the computer is asleep. This is possible thanks to the appropriate algorithms responsible for listening to the environment. 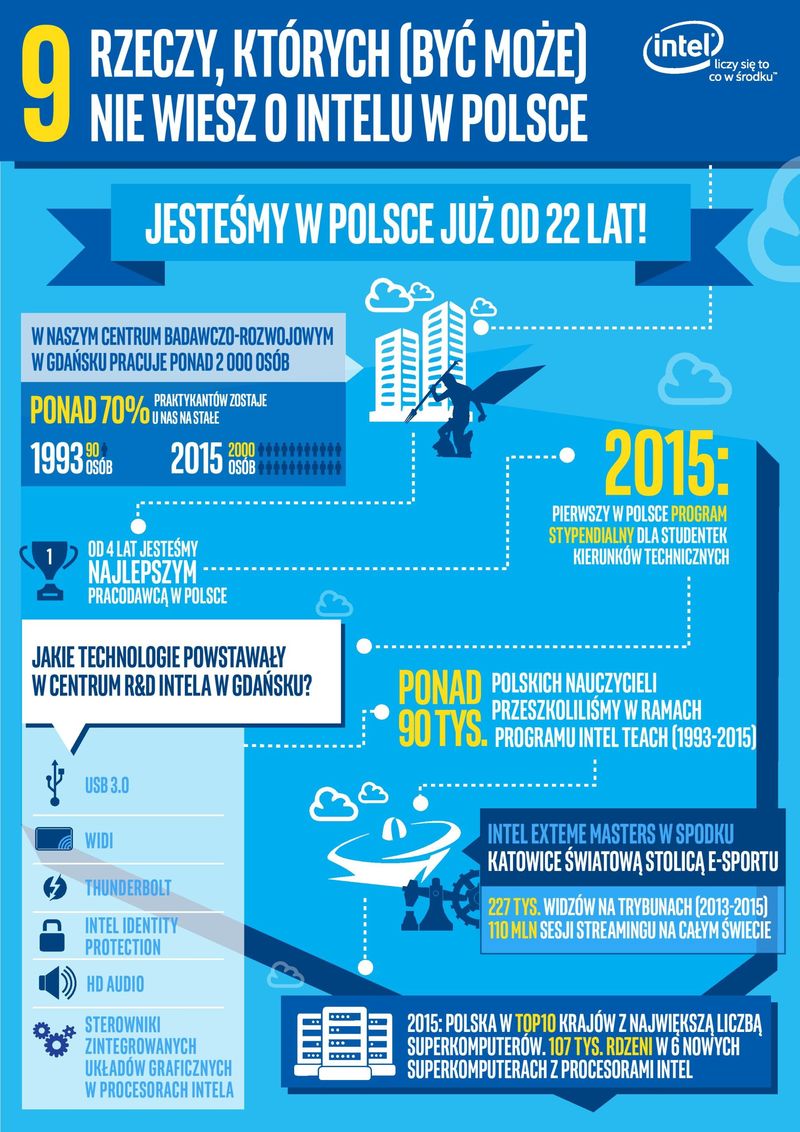