In the Quest 2 SDK documentation, the option to support body tracking slips through

Here’s what it looks like in the latest public version of Oculus Unity Integration:

Now take a close look at the screenshot of the same interface on the documentation page of the Quest 2 Tracked Keyboard SDK ‘Getting Started’ (at the time of publication of this article): 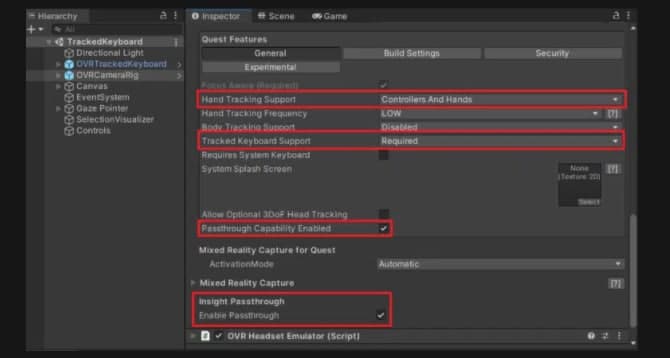 The red outlines were added by Meta, not by us. Below the hand tracking frequency and above the tracked keyboard support is a new option called “Body Tracking Support”. This feature has not been announced, mentioned, or mentioned anywhere that we know of.

So what exactly could this mean?

Quest headsets are equipped with four wide-angle gray cameras. Two are located in the upper corners of the front, facing up and to the side – they almost never see your body. But the two lower cameras are pointing slightly down. If you look forward, these cameras usually see your hands, and if you are sitting or looking down, they can see part of your body. 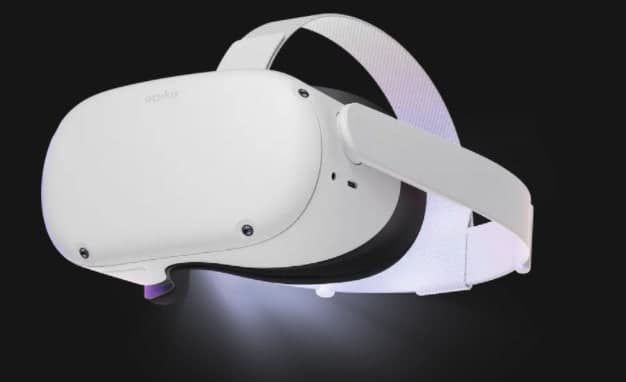 Currently, the only body parts tracked by Quest 2 are the head and hands, including the fingers. Hand tracking was added as a software update in late 2019. Meta may be planning to expand this system in a future update to include arms, torso, or maybe even legs. 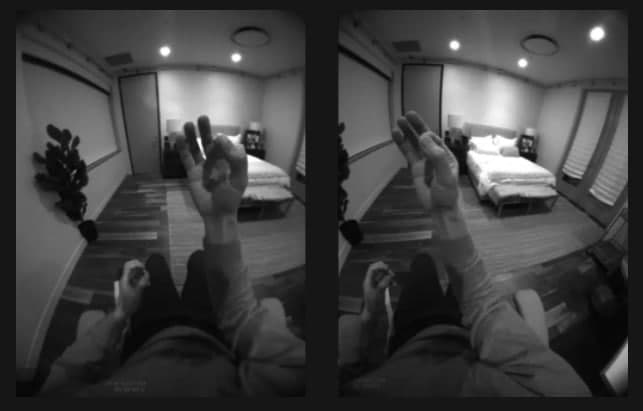 However, body tracking using a headset will be much less reliable than external systems such as HTC Vive trackers. Your torso will not be visible when looking up, and even when looking down for many body shapes, the legs will be closed. 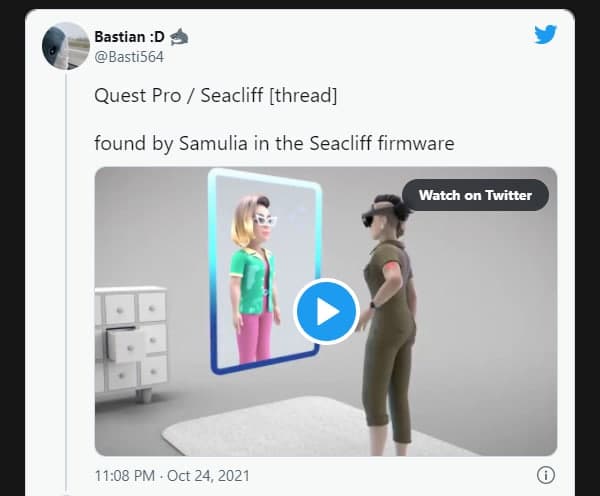 Back in October, when it was believed that Cambria was called “Quest Pro”, a video was found in the firmware of the Oculus operating system in which the user stands in front of a mirror and the avatar repeats the movements of his body. Since Cambria has been confirmed to have a high color rendering resolution, it may be able to detect real-world mirrors and use them to track body movement in this way.

It is also possible that Cambria cameras pointing inside the face provide a clear view of the body, so a mirror is not required, but this will also be less reliable than external tracking systems.

Meta’s Reality Labs division produces not only headsets, but also a line of devices for video calls called Portal. Each Portal is equipped with a high-resolution wide-angle camera, which could potentially be suitable for body tracking. 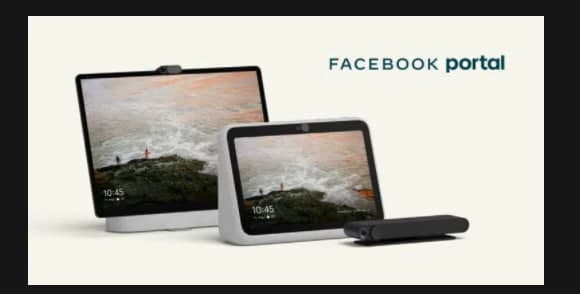 Portals can already track human heads – they do this for cropping the frame for people in the scene, as well as for applying visual effects and stickers. But it’s unclear whether the embedded processors are powerful enough to track multiple body parts. Future Meta CTO Andrew Bosworth also expressed doubt that this would happen in the near future, saying last year at the “ask me anything” session on Instagram that there is currently too little overlap between the owners of Quest and the owners of Portal.