In Cyberpunk 2077 will support VR. But that's not accurate.

In Cyberpunk 2077 will support VR. But that’s not accurate. 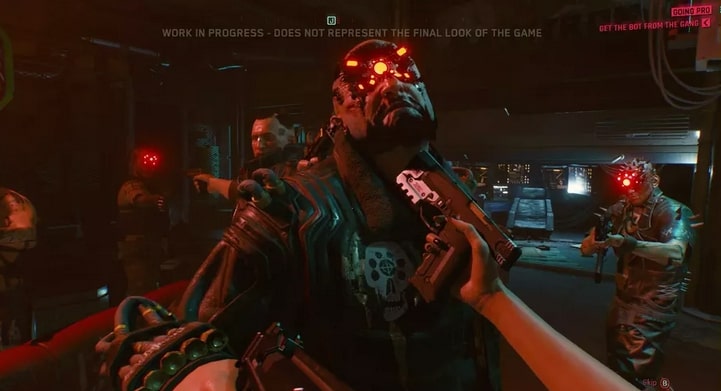 CD Projekt Red is in the full preview. Journalists all over the world get acquainted with Cyberpunk 2077 for the first time. For the first time since the sad announcement of the delay last week, a large number of the gaming press are preparing their thoughts on the study of the city at Night in anticipation of the live broadcast of “Night city”, scheduled for June 25. Today, after a Chinese press conferences where the press was allowed to play in Cyberpunk 2077 for four hours, there was a picture showing something quite interesting that may hint at some new features of virtual reality, which appeared in Cyberpunk 2077. 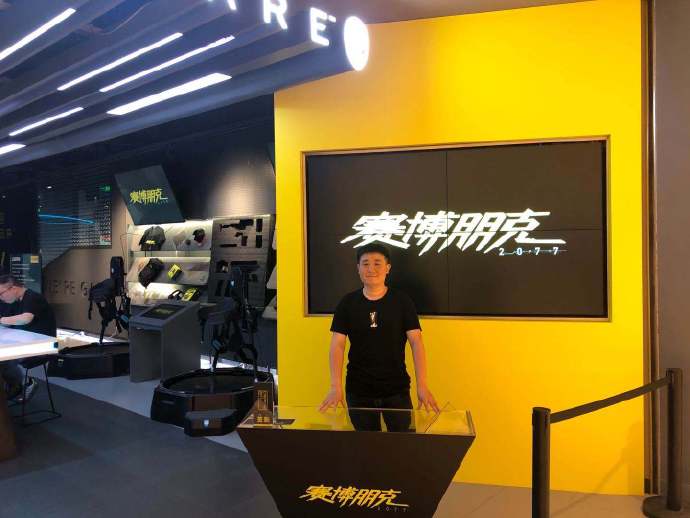 Although the photo is not of the best quality, in the background you can clearly see a couple of treadmills VR KAT Walk Mini. It’s an interesting discovery, given that the company quite loudly announced his decision not to use VR.

“We tried. We thought about VR, but yeah, we’re not doing anything with VR. We have the kits for developers of VR, but…” said John Mamais from CD Projekt Red in February 2020, during a conversation with OnMSFT . “Some things will work in virtual reality, but I think it is not realistic. You still do not earn a lot of money in virtual reality. This is a very experimental niche. I like VR, but we can’t do nothing about it”.

However, it is clear that at some point the company considered the possibility of using VR technology, it is therefore logical to think that they could once again come close to this idea later in the development cycle. Although it is doubtful that we will see official support for virtual reality for the full game, there’s always a chance to get an offline version in the style of Call of Duty: Jackal Assault.

Last week, the developer has surprised fans with another delay, this time pushing back the release from September 17 to November 19. According to the official statement, “Cyberpunk 2077 is completed as far as content and gameplay”. CD Projekt Red claims that this latest delay should guarantee that every game mechanics are properly balanced and all remaining bugs are fixed.

Interesting article on the subject:

How to play the games Stadia, such as Cyberpunk 2077, on the Oculus Quest