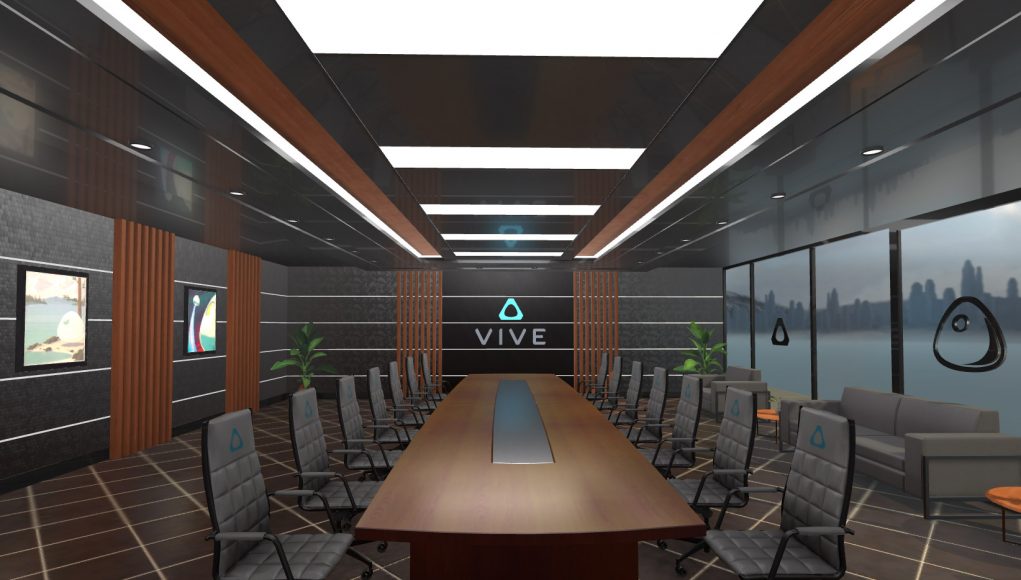 HTC has announced the Vive XR Suite, a Suite of five enterprise-oriented VR applications, which are combined under one login. The company used VRChat, the Museum of other realities and ENGAGE to offer businesses a wide range of VR services to choose from.

HTC is trying to seize the moment (as most of the world remains hostage of the pandemic), to make remote teaching, meetings and socialization on the basis of virtual reality is the new norm. The company has several VR applications for collaborative work and social networks under the brand Vive XR Suite , which it hopes will facilitate the work of enterprises.

Here are five applications that make up the package, and the partners that HTC has chosen to deliver each:

This package supposedly based on SteamVR, which means that it must support the whole range of headsets for the PC. HTC also promises support for headsets on the basis of Vive Wave, for example, Vive own Focus.

HTC plans to release a Suite of applications in the third quarter of this year and will offer both a free version and a version with a premium subscription “opportunities enterprise / Creator, and licenses for commercial use”.

The company also cooperates with major brands in Asia such as Baidu and HP to work together on the dissemination of the application package. 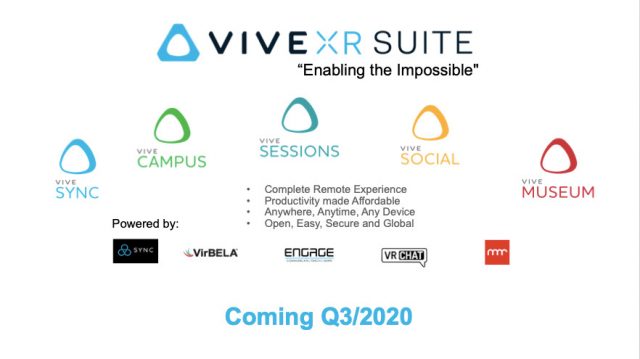 Vive XR Suite is an interesting, but seemingly clumsy move by HTC. Never will be a single remote application of virtual reality, which would meet all needs, but a combination of different apps with similar capabilities under one roof can be more confusing than helpful. It is hard to imagine a business that needs a virtual meeting room and a venue for art exhibitions, or business that wants to pay for both in one package. 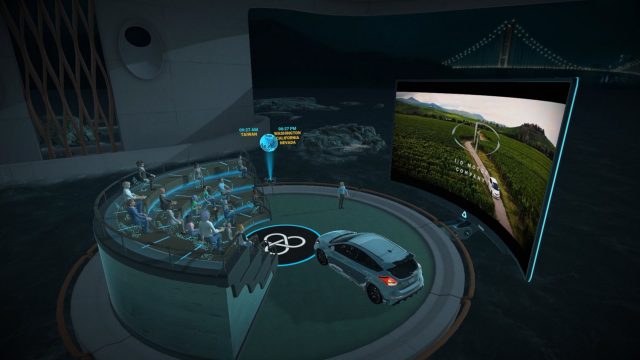 But all this will depend on how tightly integrated set of applications. With careful implementation of an integrated toolset for virtual performance without any overlay can be a boon for companies that want to quickly get to work.

Now HTC says that the package consists of five “separate applications”. And although they will be combined under one login, it is not clear whether applications have common functions and features such as avatars, interfaces, user content, settings, or friends lists.

According to information provided by HTC, Vive XR Suite is only the first steps, so we will probably have to wait to see that “the whole is greater than the sum of its parts”.