How Virtual Reality Is Changing the World of Hollywood 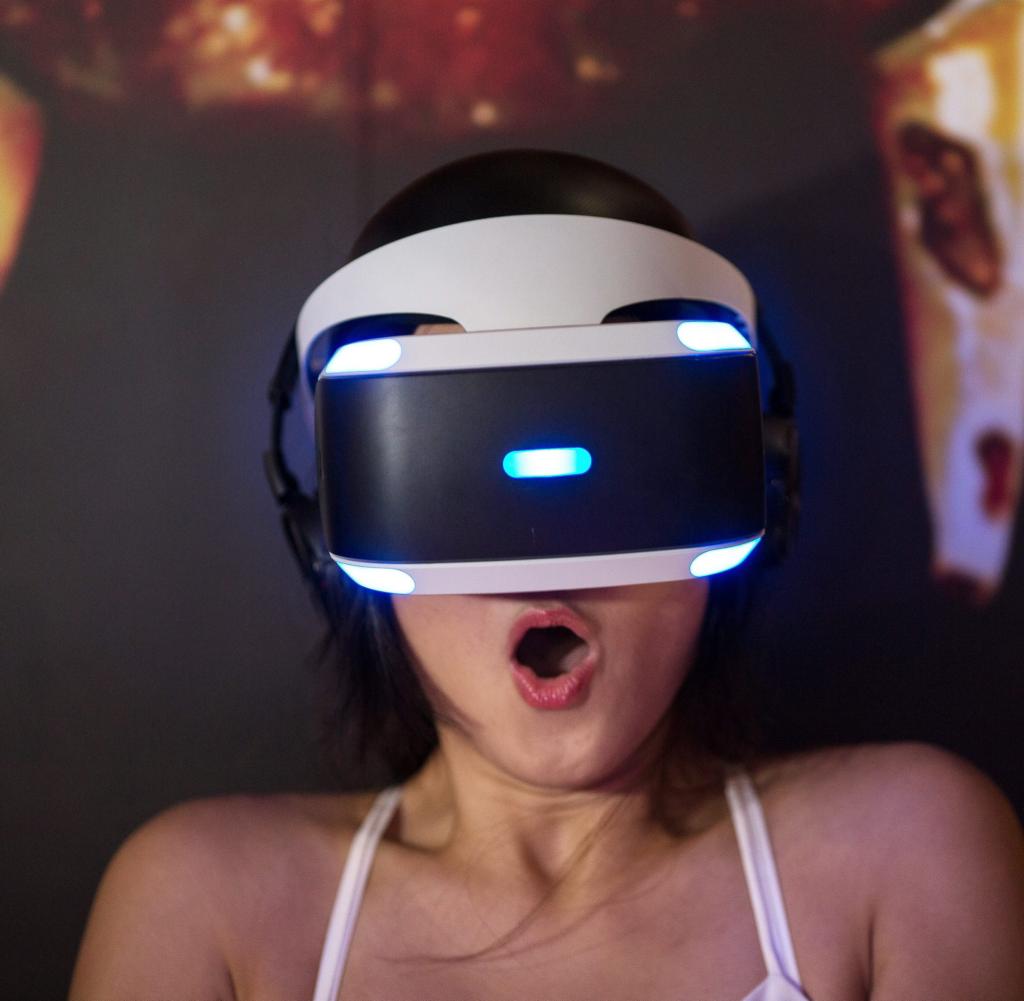 Stormtroopers run towards the viewer and swing their blasters – as he looks around, two Tie starfighters rush over him. Above him, the space freighter “Millenium Falcon” shoots intermittent green laser flashes.

In the trailer” Trials on Tatooine ” by the Lucasfilm experimental laboratory ILMxLAB, the Star Wars creators show how the space epic could look in virtual reality in the future. The viewer can look around freely, stand as an observer in the middle of the film scene, experience the atmosphere of the desert night on the planet Tatooine. “The viewer is a guest in the story,” says Star Wars screenwriter David Goyer. “He can also, to some extent, influence the plot, pick up objects, touch figures.“

What the Star Wars inventors of Lucasfilm have created here is not a finished film, but also not a computer game. CTO Rob Bredow calls it an “experience”. It is one of Hollywood’s first attempts to use the new medium of virtual reality for its fantasy worlds. How exactly this can work – how much freedom of movement is allowed to viewers, how interactive the experience can be, from when cinema visitors are overwhelmed or become ill – the engineers of the dream factory now have to find out in many small experiments.

Many studios first try themselves in so-called virtual reality add-ons to existing films or series – for the hit “Game of Thrones” HBO has implemented the well-known intro in VR, and Paramount Pictures transferred the audience of the festival South by Southwest on board the spaceship of his hit “Interstellar”. Disney finally implemented the complete musical “The Lion King” as a VR experiment in which the viewer stands in the middle of the stage instead of sitting in the auditorium.

But all these virtual reality experiences are little more than experiments, with which the studios only test the reactions of the audience at festivals or in selected cinemas. So far, the major cinema chains have not equipped any cinemas with the necessary technology-it is not yet clear which technical virtual reality standard will prevail in the future and whether the current VR glasses are suitable for the tough continuous use in cinema rentals.

That is why many of the virtual reality experiments are currently being offered as downloads for the various eyewear systems-for example for the Amazon success series “Mr Robot”. Series creator Sam Esmail created a 13-minute virtual reality episode of the series in which the camera follows the perspective of main character Elliot. This is fascinating not only for fans of the series.

But they are facing a new world – even the actors are already using virtual reality to play their roles more authentically and to shorten the production process. As is well known, the studios often no longer use backdrops, but shoot completely in front of the green screen – an empty, colored wall. The film scenery is then inserted later by computer. However, this greatly complicates the actors ‘ job. They see nothing of the future setting and cannot interact with it. That’s why you now get VR glasses for so-called motion capturing – with them you can see the virtual backdrop as well as the cinema viewers later and thus ultimately act more authentically in it.

And the digital backdrop itself is now also designed using VR. The programmers of the film team Oculus Story Studio have created the program “Quill”, a tool with which stage designers can digitally design three-dimensionally. The program aims to create authentic environments for future VR movies that are elusive on a two-dimensional screen.

You can find even more visions of the future in the special edition of” Welt ” from 1 September and on our special pages on the “World of the Future”.

Learn more about virtual Reality in our interactive special.