How much is virtual reality?

How much is virtual reality? 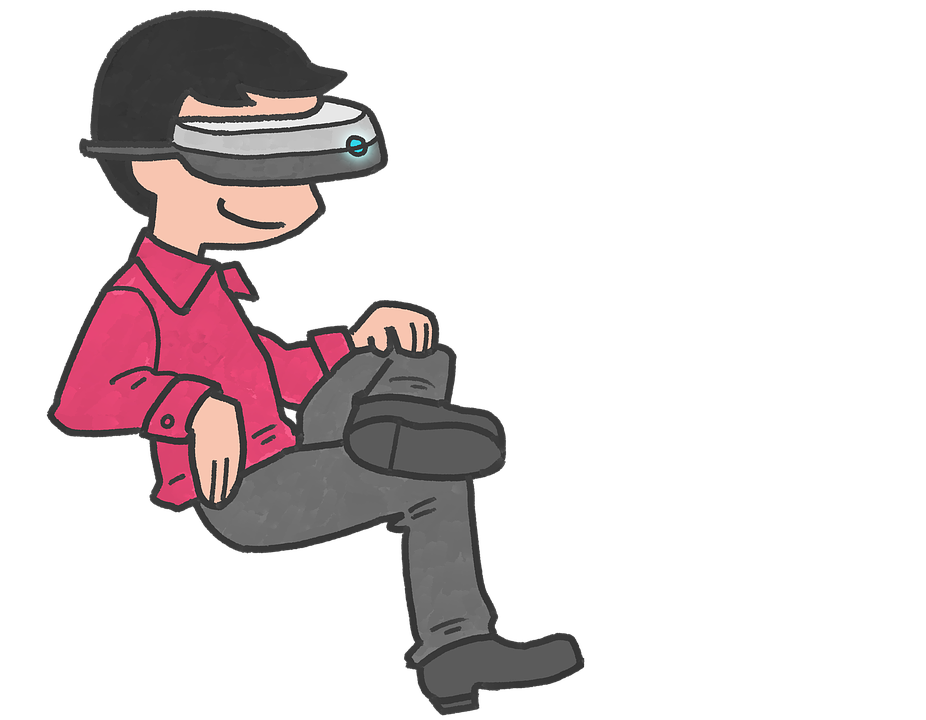 The question of how much virtual reality today asking for many people in our country. This is not surprising because of its growing popularity attracts looks all new and new fans.

Before answering this question, we need, first, to understand — and which of the parties is interested in VR consumers because it is so versatile that a clear answer cannot be given.

If, for example, people just wanted to go play in a virtual reality, then he needs to start to choose any club ride or antikafe virtual reality. The cost of a visit will depend on many factors – location of the assortment of games, the number and variety of devices and additional services. In large cities, the hours of play in the vr club ranges from 400 to 1200 rubles, whereas in small cities the price sometimes does not exceed 500 rubles. VR-rides (like polygons) are, of course, more expensive, but here the uniqueness of the content and dynamism.

If you wish to buy any gadget, be it glasses (helmet) virtual reality attraction, or computer vr-ready, here come to the aid of the stores of virtual reality. The price points for the smartphone starts literally with a few hundred rubles and ends several thousands. Helmets for PC and consoles are much more expensive – 20 to 50 thousand rubles. And computers for vr is quite expensive, the cost of which may reach several hundred thousand rubles (though budget version will cost 40-50 thousand rubles).

Also, many people are interested in the cost of developing a virtual reality – creating software, application or device. The value of this segment usually starts with a few hundred thousand rubles, and that’s already in the company’s virtual reality. In Russia more than a hundred such companies, and the geography of their location is actually equal to the entire country.

So, if you know exactly which direction the virtual reality consumer interests, then you can easily answer the question – how much is virtual reality.