How long "Pokémon Go" Really Kept Us on our toes 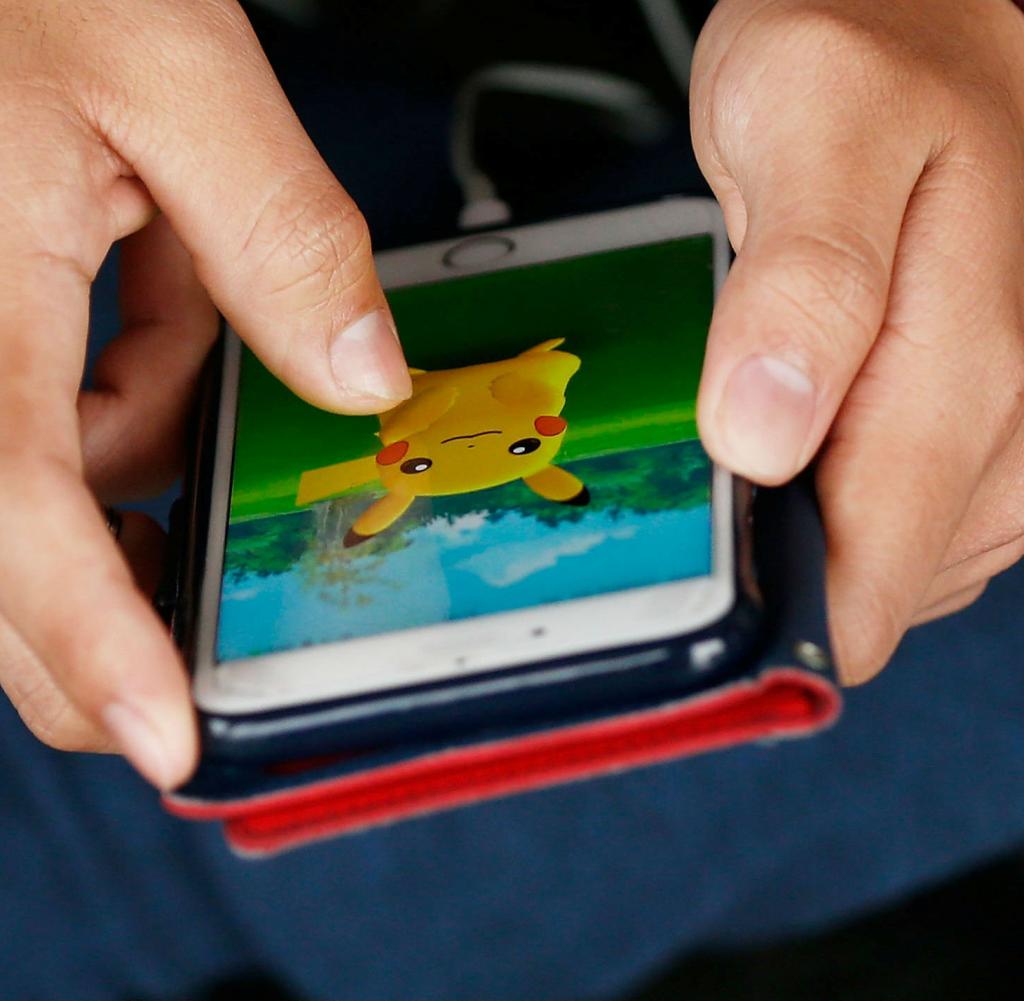 By the middle of this year, everyone was talking about the game “Pokémon Go”. Hardly any other topic dominated the headlines as much as the mobile game based on augmented reality (augmented reality). The range ranged from robbery to assault to murder. And a side effect delighted everyone: children, adolescents, parents, politicians and scientists. Because to play the game you had to move. Madness. 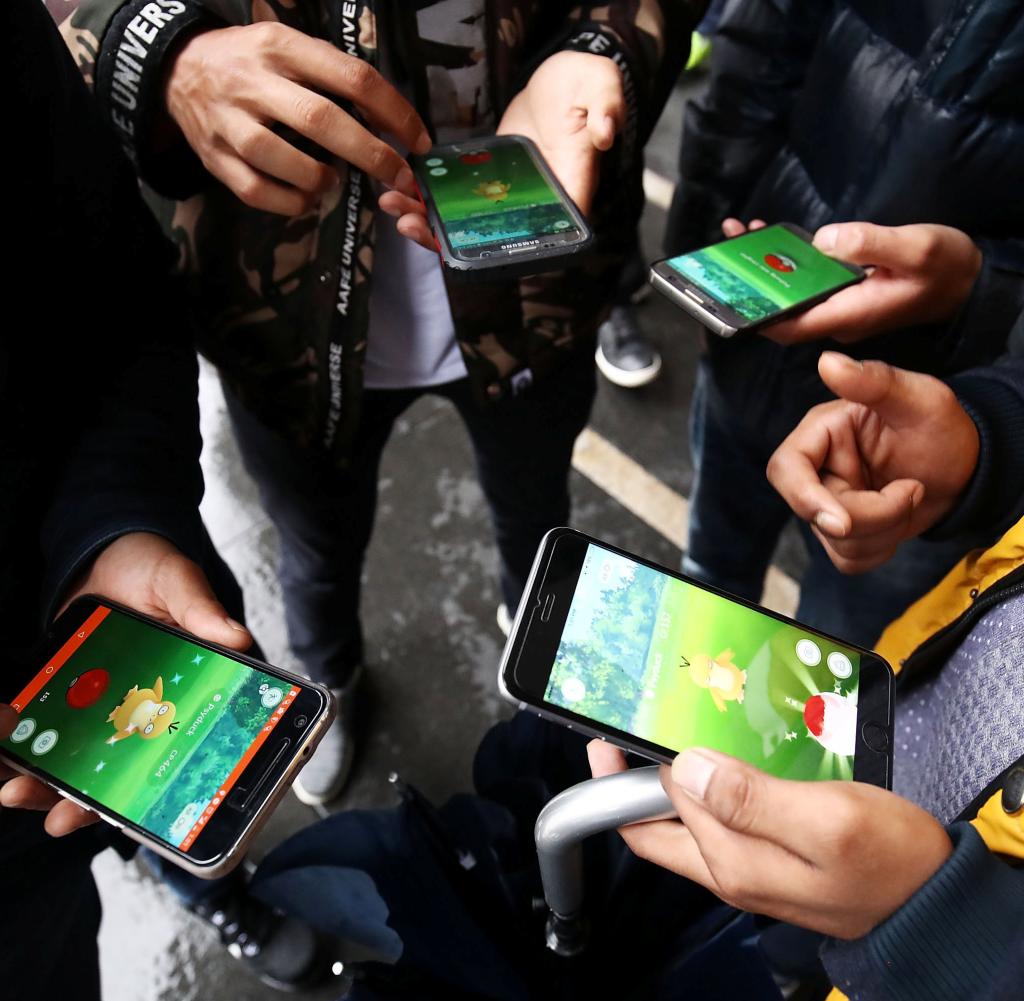 Generation 2.0 finally ventured out of the darkened room, walked among people, buttoned contacts far away from Facebook, Tinder and Co. And all voluntarily! 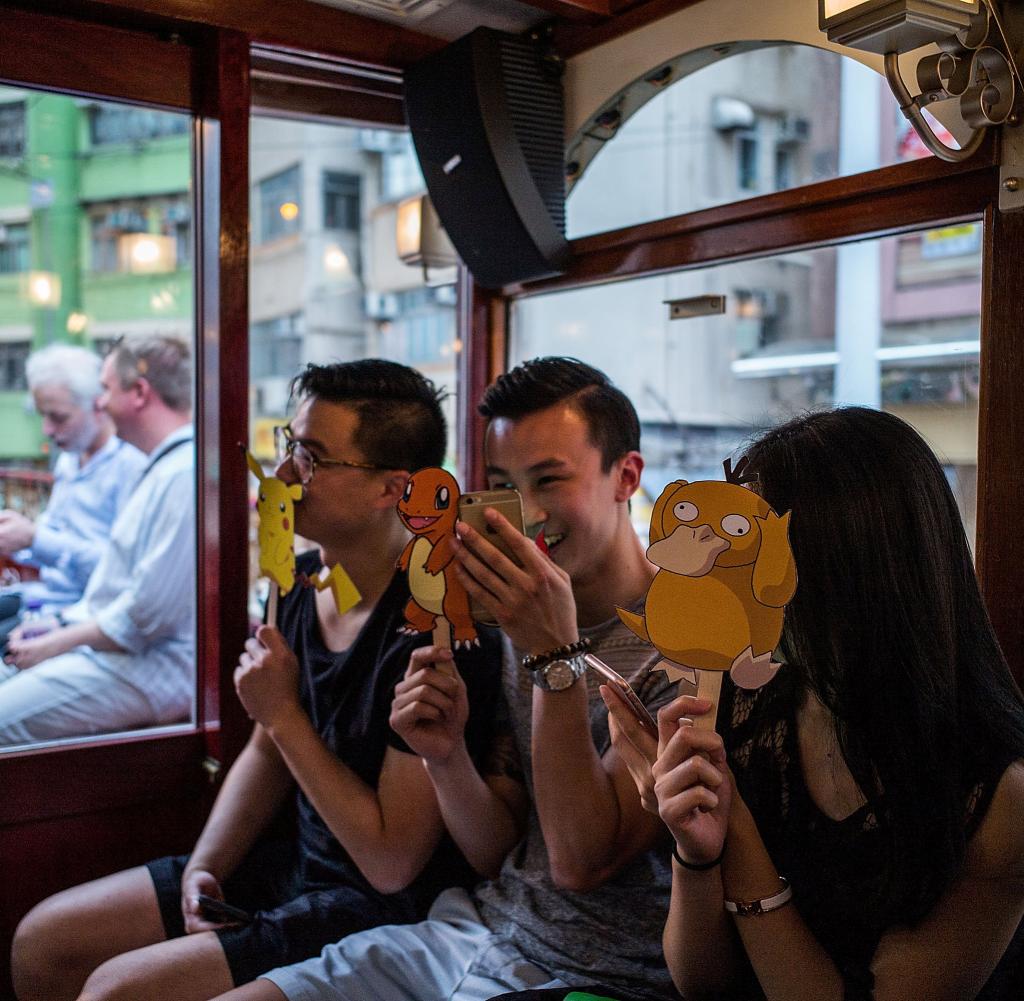 Renowned scientists from Stanford University even predicted a longer life for Pokémon players. Thanks to the app, they would cover an average of 7229 steps per day, and therefore move around a quarter more than before. 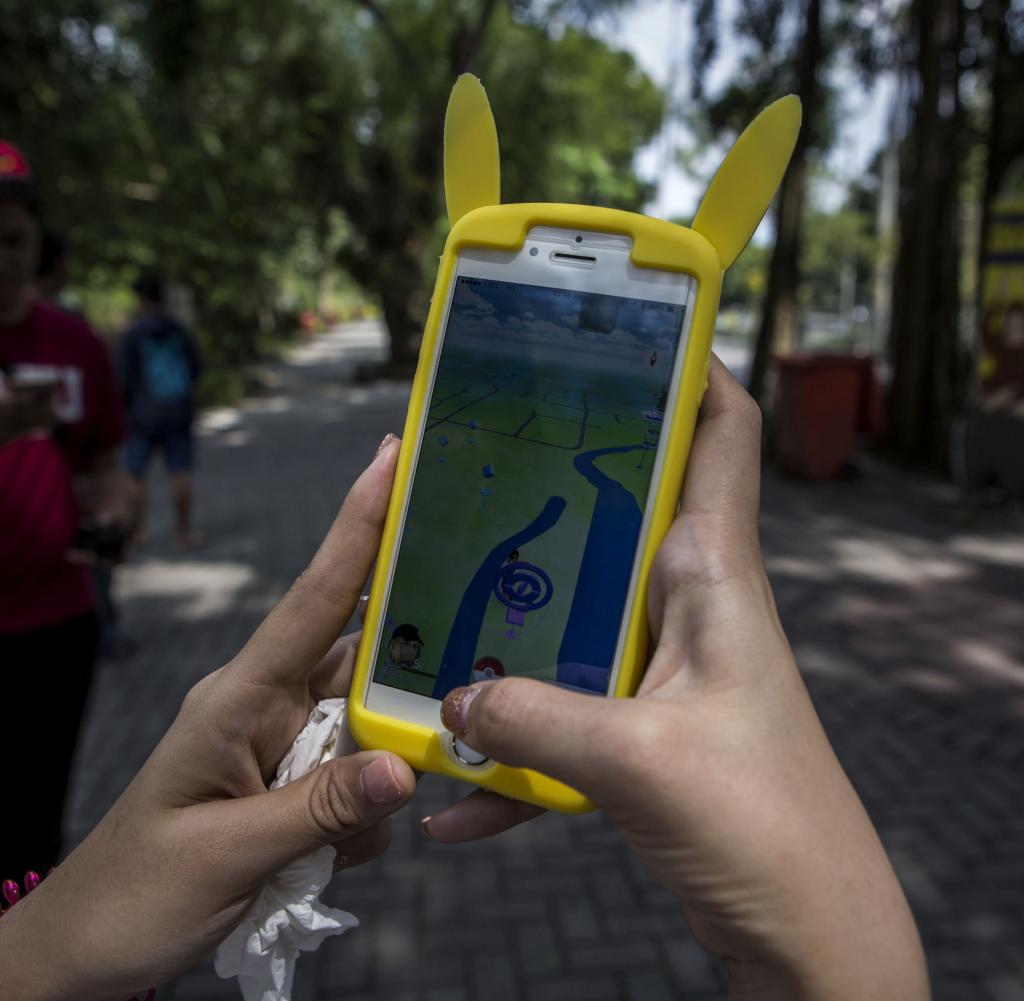 Now comes out: all hot air. They would move more. Not to mention that the trend has long since disappeared again.

Harvard researchers have published a corresponding analysis in the British Medical Journal. True, according to their results, Pokémon Go players were actually more active than before installing the app. However, not as significant as assumed. And it didn’t last too long. 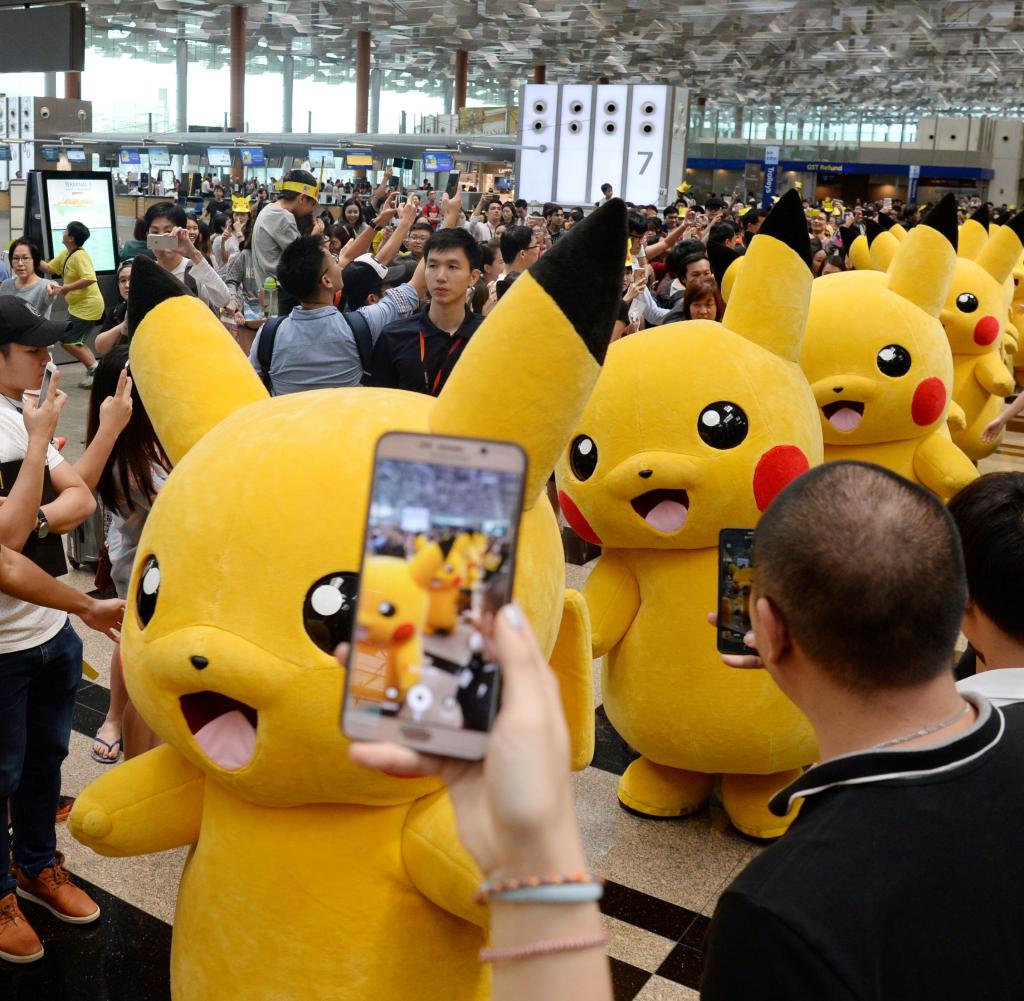 In total, data from 560 players of both sexes between the ages of 18 and 35 were analyzed over a period of ten weeks. Four weeks before the installation of “Pokémon-Go” to six weeks after.

The players are said to have completed only 955 steps more than usual in the first week after the installation – note that the steps have steadily decreased after that and after six weeks the level before the installation had been reached again.

Perhaps we now understand such images better than before: 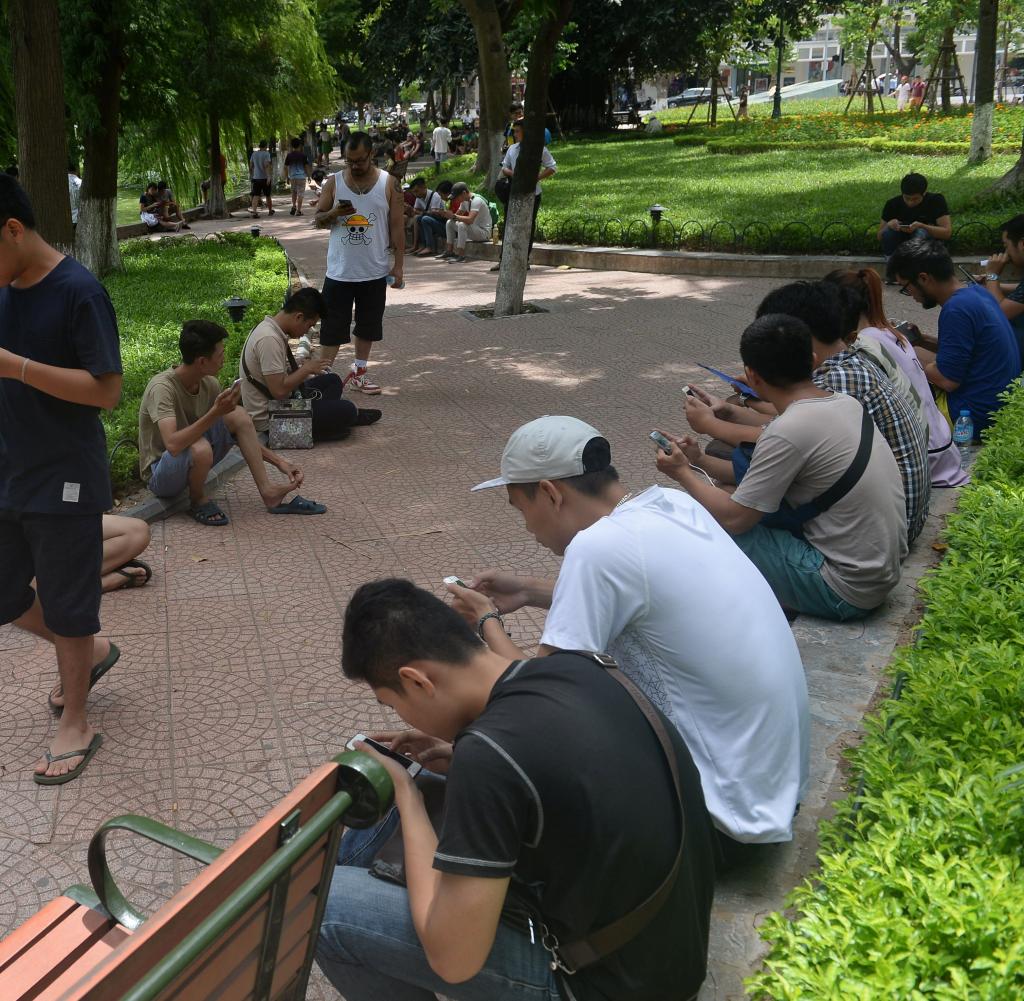 They no longer squatted in front of the screens at home, but outside in public, the screen was only much smaller.

Nevertheless, the study concludes that social interaction was encouraged by this game. The app gives people a reason to go out and play with others-in rare cases even today.