Landed on a distant planet, surrounded by dense jungle and lost in an alien world. In the distance, fearsome animals roar, the leaves rustle, and you can almost feel the quiet wind blowing through the thickets. Immerse yourself in virtual worlds-that’s what virtual reality (VR) promises.

“Virtual reality is a trend that is here to stay,” believes Timm Lutter of the industry association Bitkom. For many users, the entry is a cheap frame into which a smartphone is plugged. Especially panoramic photos or 360-degree videos can be viewed well. But there are also three major providers of high-end VR: Oculus Rift, HTC Vive and Sony Playstation VR (PS VR).

“In the high-end sector, the glasses are equipped with their own screen and are connected to a computer or a game console,” says Lutter. This makes them more powerful and the presentation more impressive. Here is a comparison of the current systems.

In VR glasses, the screen sits or the screens sit right in front of the nose. Anyone who has ever sat directly in front of a TV knows the problem. Martin Gobbin of Stiftung Warentest calls it “fly screens”: “You can see the individual pixels or rows of pixels, and that’s quite disturbing.“ 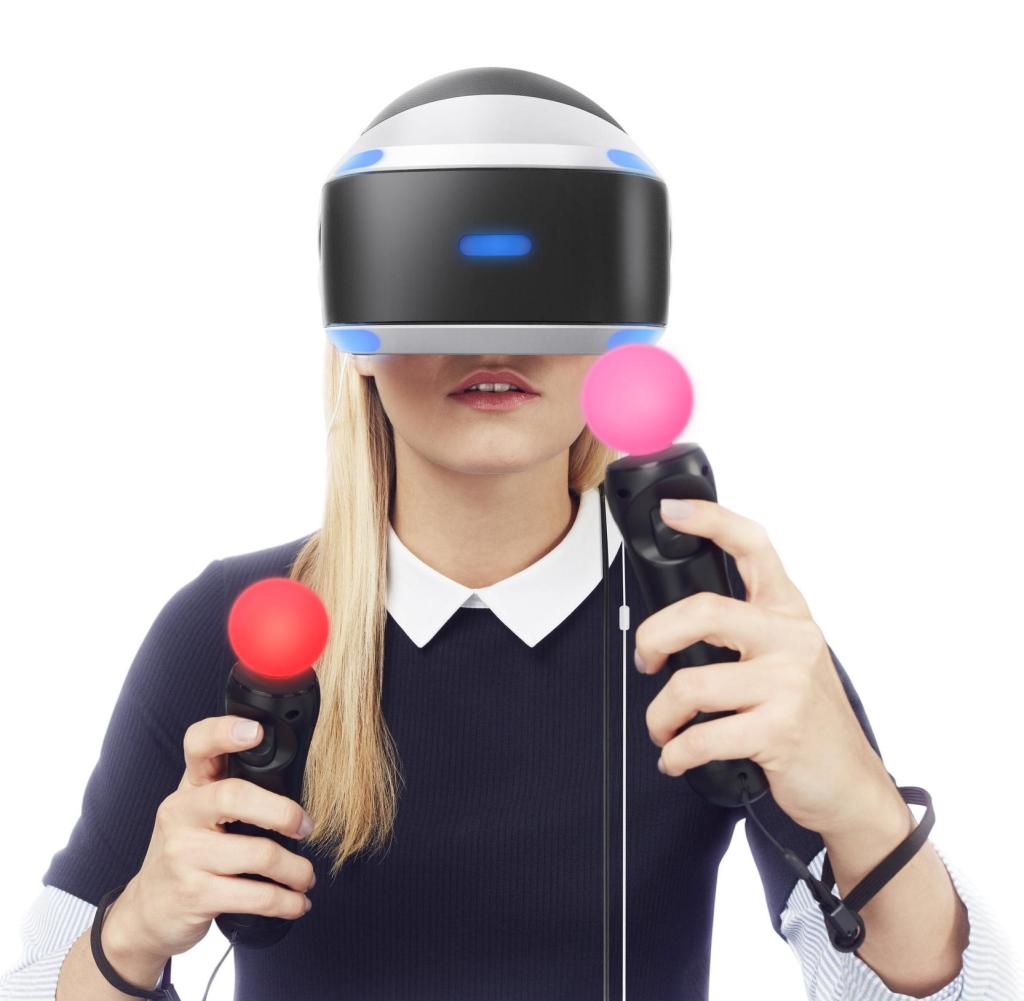 So resolution is important for an impressive VR experience. Here, Oculus Rift and HTC Vive are ahead of the Playstation VR: both PC devices have a resolution of 2160 x 1200 pixels. PS VR, on the other hand, only resolves with Full HD and 1920 x 1080 pixels. Also in the field of view, Rift and Vive with an angle of 110 degrees are slightly better than the PS VR with 100 degrees.

“The exciting thing about VR technology is that you can intervene interactively, that you really feel present and not just watch and be there,” says Gobbin. So the more you can move in virtual reality, the better. The HTC Vive offers the most freedom of movement: It comes with two small cubes that scan the space around the user with their sensors. 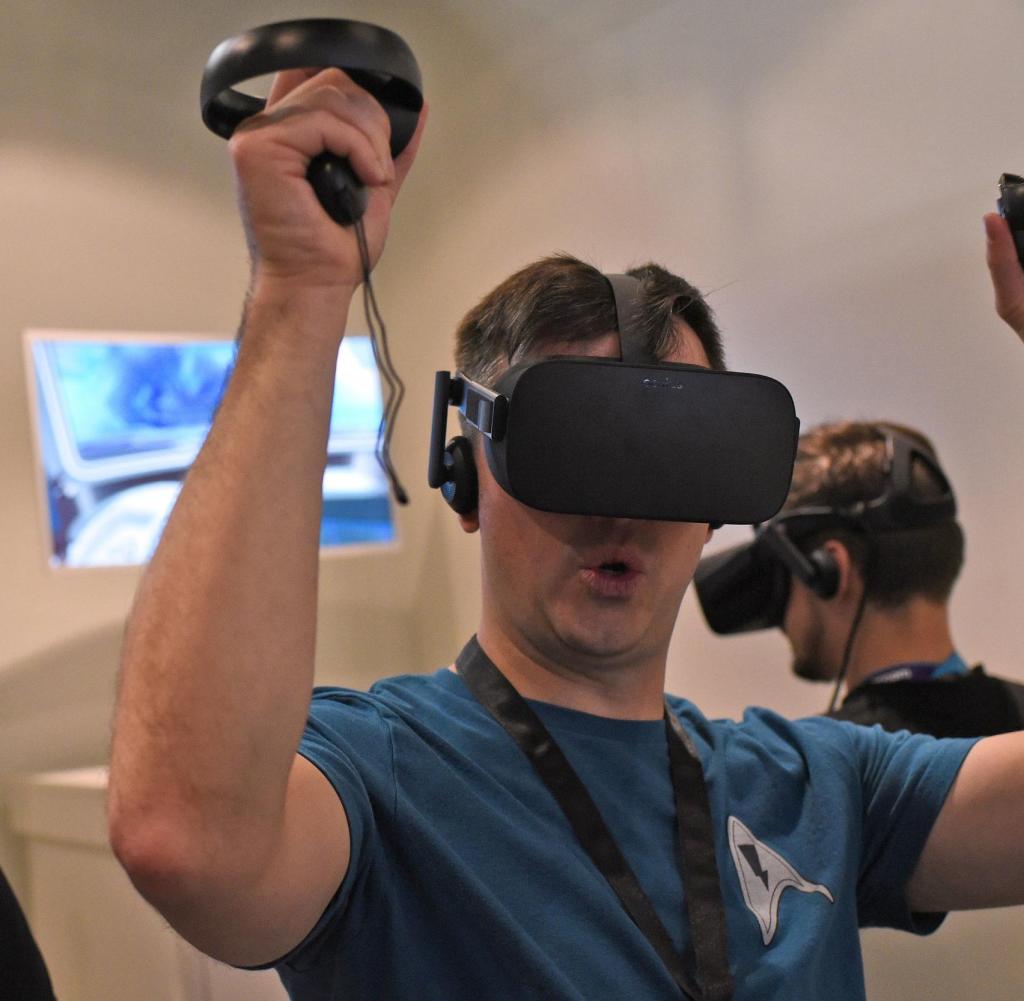 In this room, players can move freely. When users reach the boundaries of the room, luminous lines are displayed. So no one runs against coffee table or shelf.

Rift and PS VR are more intended for sitting use. However, they also use sensors and cameras to determine where the user is at the moment.

A big difference between the VR racks for smartphones and the high-end devices are the specially designed controllers. “They have the advantage that you can interact with your hands in virtual reality,” Lutter says. For example, you can paint a picture, pick up objects or assemble them. Although you can control all devices with a normal console controller-but it feels more real with the input devices. 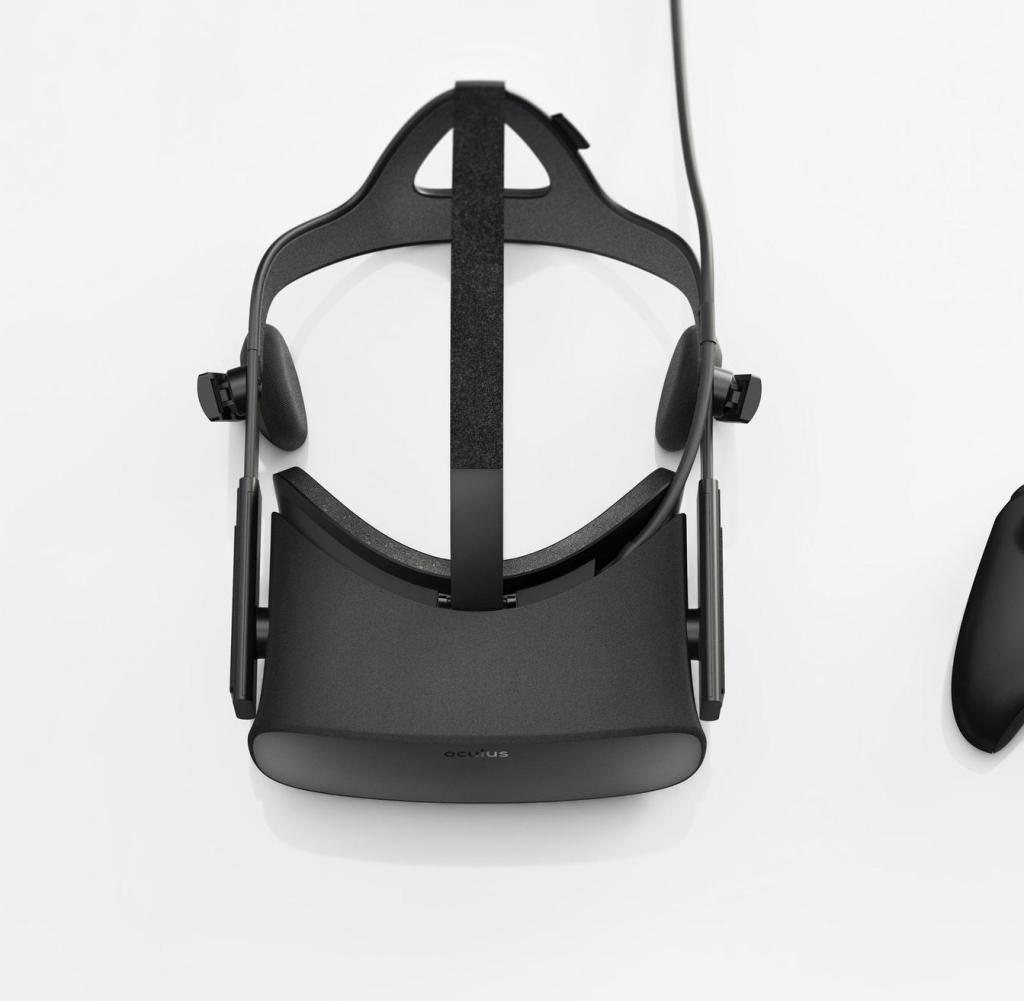 While the Vive comes with these hand-held controllers, they must be purchased from Rift and PS VR. Sony uses the luminous move controllers known from dance games. The Rift is the most compact and, at around 200 euros, the most expensive controller.

The best hardware does nothing without good software. The high-end VR devices are designed primarily for gaming. There are a few dozen offers for each pair of glasses in the various software stores. “Flight simulations and the view from the cockpit are very popular with players,” Lutter says.

Getting into the high-end VR devices is not exactly cheap. The complete package of the HTC Vive including controllers and room sensors is 899 euros. The headset of the Oculus Rift including an Xbox controller costs 699 euros plus around 200 euros for the touch controllers and 89 euros each for up to three sensors to be able to move in space as with the Vive. 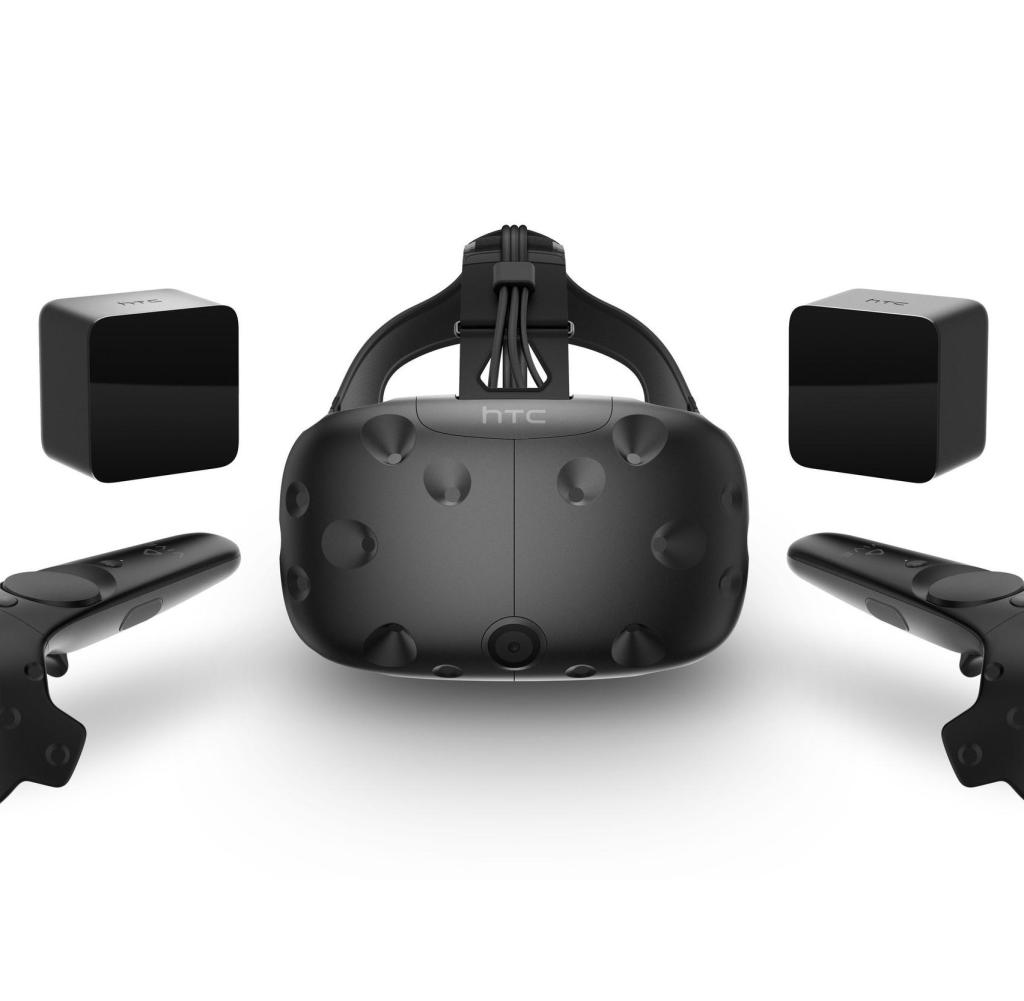 The cheapest high-end VR solution is Playstation VR. The headset costs 400 euros, plus the Playstation 4 camera for 60 euros and the move controllers in a double pack for 80 euros. PS VR runs with both variants of the Playstation 4-Sony promises a better VR experience on the more powerful PS 4 Pro for around 400 euros than on the PS 4 Slim for about 300 euros.

However, the costs are likely to decrease in the future. “As with all new technologies, one can assume that prices will still compete and fall,” says Lutter. The necessary graphics cards have become much cheaper with new generations than with the release of the VR headsets. Again and again there are also cheap offers from electronics retailers.

An alternative to self-shopping: arcade shops, which, according to Timm Lutter, are currently experiencing a small renaissance in some cities. “Since the high-end devices are still comparatively expensive for many end customers, there is the possibility that you book half an hour or hour of VR,” says Lutter.

For example, the Computerspielemuseum in Berlin recently opened its own VR area, which visitors can book separately. Entire virtual reality parks are also being created, such as the VR funpark in Nuremberg. 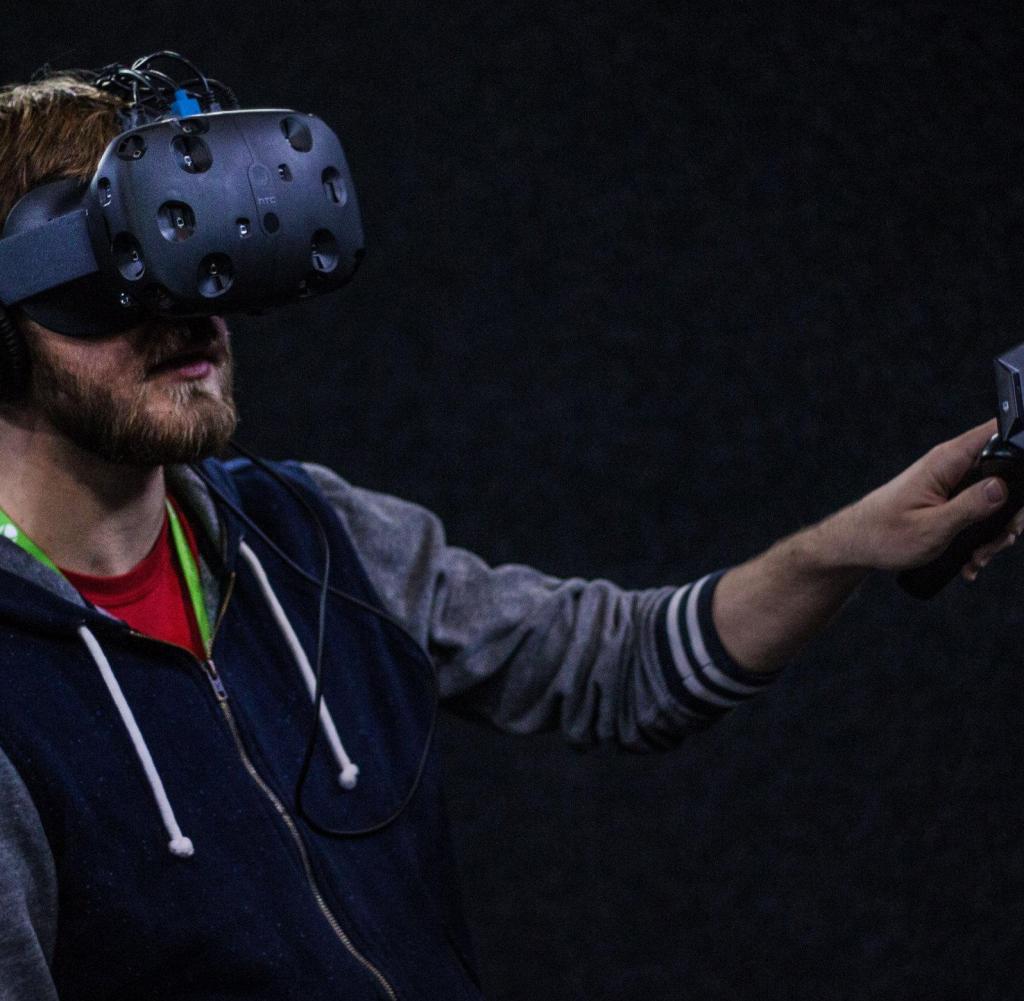