How electrodes on the face simulate "real food" 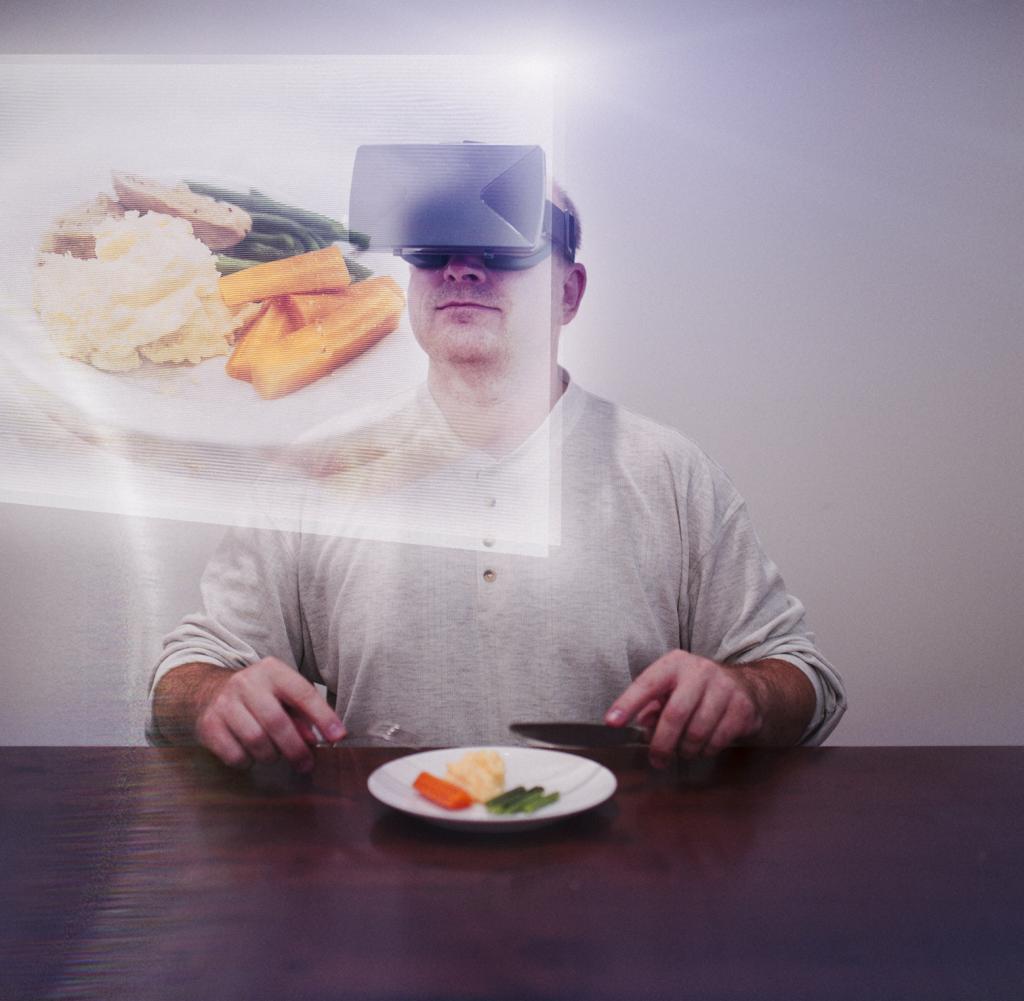 In front of you is a table with lots of goodies. You approach the food, access and taste the different flavors. You move the jaw and feel the texture of food between the teeth. There is nothing unusual about this picture? Yes, because the food in your mouth doesn’t exist. It’s virtual-and yet you taste it.

“Virtual food” could expand the field of virtual reality with new sensory impressions and enrich the culinary world by a lot. First and foremost, however, the scientists want one thing: to help people who have to do without certain foods due to diets, allergies or their age. 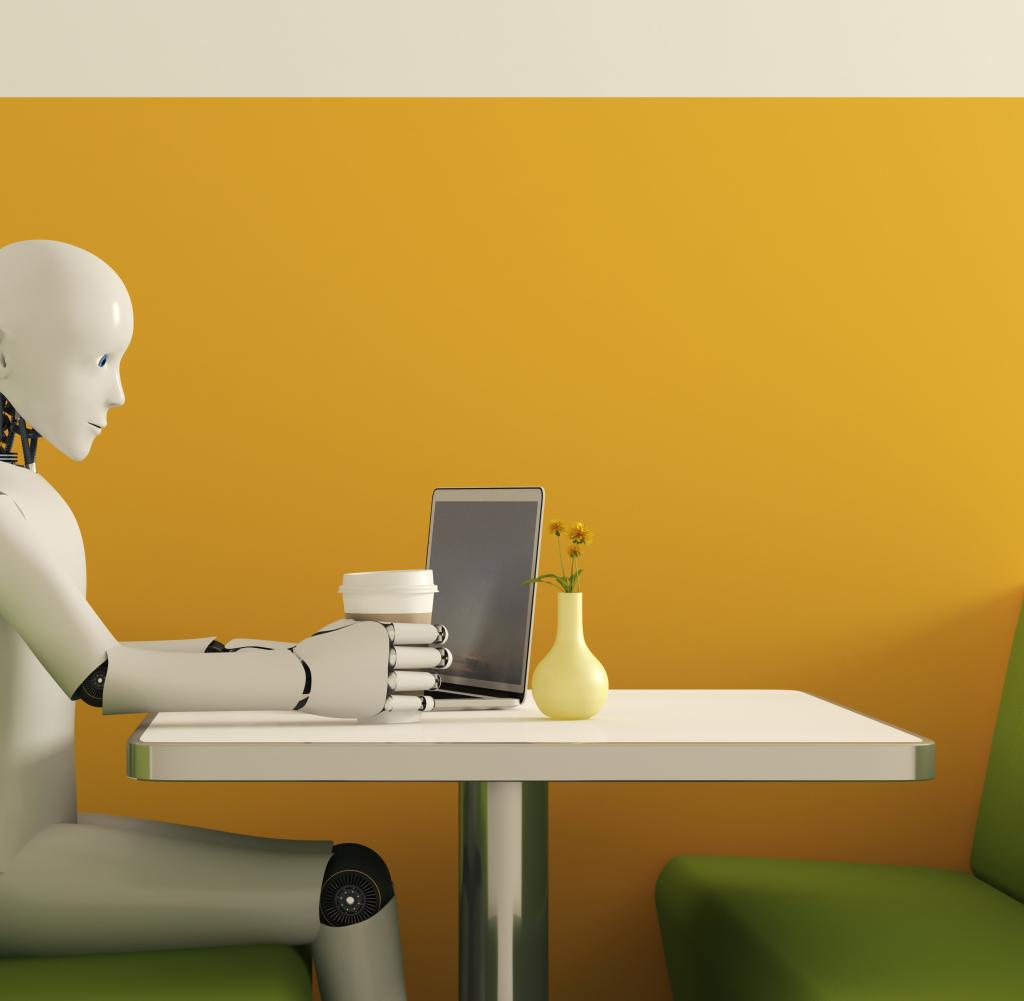 The beginning: A spoon with virtual taste

The idea of “virtual taste” is not new. Nimesha Ranasinghe and his team from the National University of Singapore have already developed a digital lollipop and spoon more than two years ago, with which virtual taste experiences from sweet to salty can be simulated by light and current stimuli.

However, the simulation of sweet taste was still quite immature at that time. That’s why Ranasinghe and his colleague Ellen Yi-Luen Do started experimenting with thermal stimulation.

With thermal stimulation, changes in temperature on the tongue are designed to mimic the feeling of taste, in this case sweetness.

To experience the feeling of” virtual taste”, the user places the tip of his tongue on a thermoelectric element that can be quickly heated or cooled, thus irritating sensitive neurons of the tongue that are responsible for our taste.

When it comes to food, however, it’s not just about the taste, but of course also about the consistency and texture. A team from the University of Tokyo has therefore developed a device that simulates the experience of chewing while eating virtually. It also uses electrodes, which are not placed on the tongue, but on the chewing muscle.

If the user bites, a feeling of “hard” or “soft” is created due to a haptic feedback by electrical muscle stimulation. If the “food” has a harder texture, the muscles are stimulated at a higher frequency, while longer electrical impulses simulate an elastic texture. The sound of food is also to be imitated in future research.

Both projects are still in the experimental stage. However, their goal is the same: to help people with special dietary needs or health problems.

The researchers see potential applications both in medicine and in the private sector. Diabetes patients could use the technique to deliver sweet tastes without their blood sugar levels rising. Children could be offered a healthy alternative to the massively sugared soft drinks. And cancer patients could train their sense of taste after chemotherapy with virtual tasting. 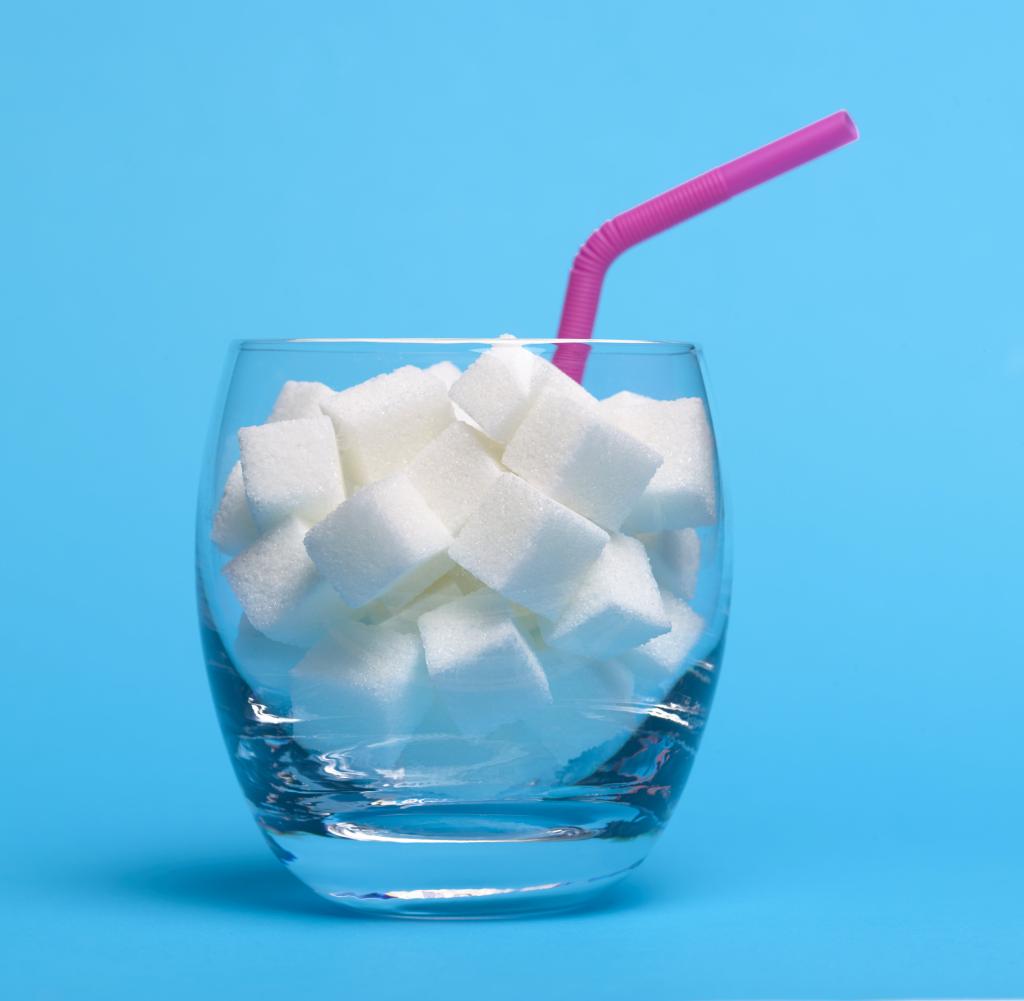 “Virtual food” is already making its way into “normal” life: a hospital in Singapore plans to test an electrode-reinforced spoon in a long-term study to reduce sodium intake in elderly patients. Since in old age the sense of taste is impaired, many elderly people strongly re-salt their food. The” taste ” of the spoon is intended to prevent this and reduce the health risks.