Here's what to expect from CES 2019 in Las Vegas, the biggest tech summit of the year

Artificial intelligence is the next big technological wave. The world’s largest companies — Apple, Google, Amazon, Microsoft, etc. — have already invested millions of dollars in creating robust systems that can solve complex problems. In 2019, we will see smaller players introduce even more “smart” gadgets. At CES, expect to see AI powering gadgets you might or might not expect — from televisions to security cameras to golf equipment. 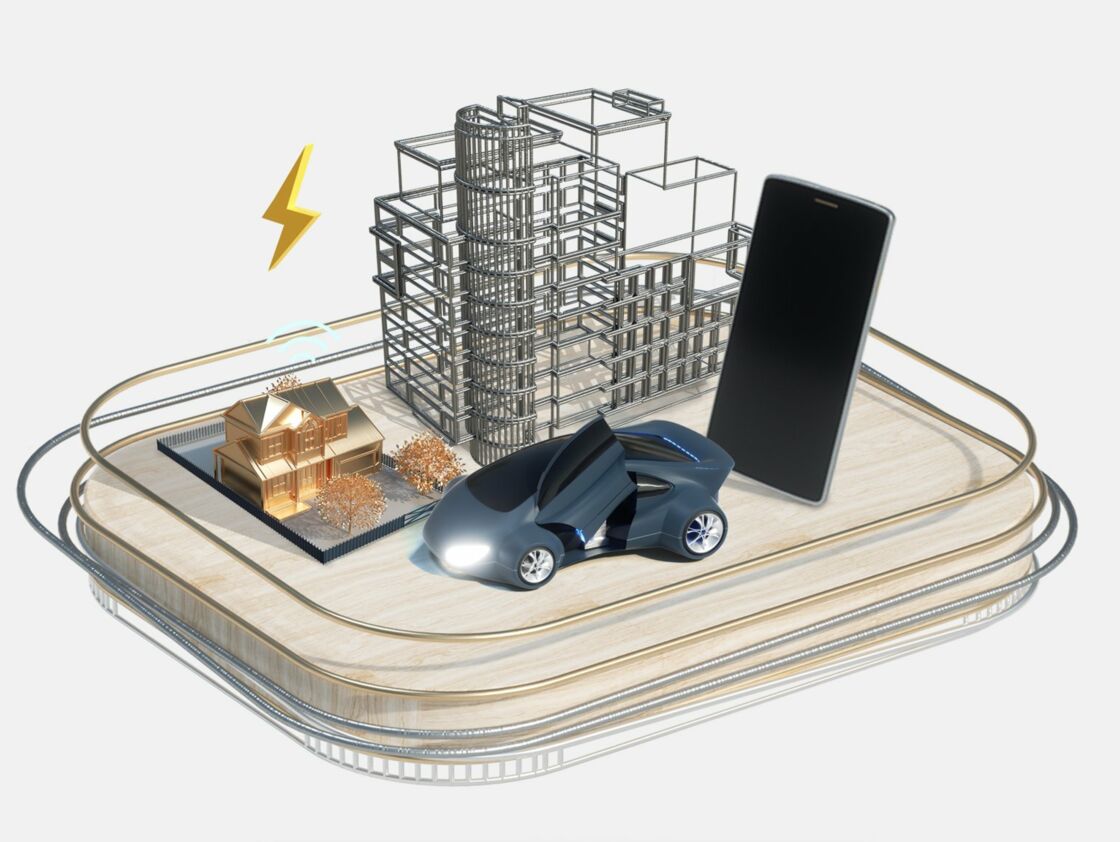 For years, there has been talk of 5G as a successor to 4G LTE. However, in 2019, most operators around the world will pilot their own 5G programs. Thus, at CES, many of these companies will emphasize the capabilities and potential impact of 5G.

A large part of the promise of 5G is related to speed, such as being able to transfer videos instantly without buffering or lag, or downloading large files in seconds. But at CES 2019, most of the major operators will have speakers or panels (including the CEOs of Verizon and AT&T). Expect more specific launch projects and, hopefully, more futuristic applications. 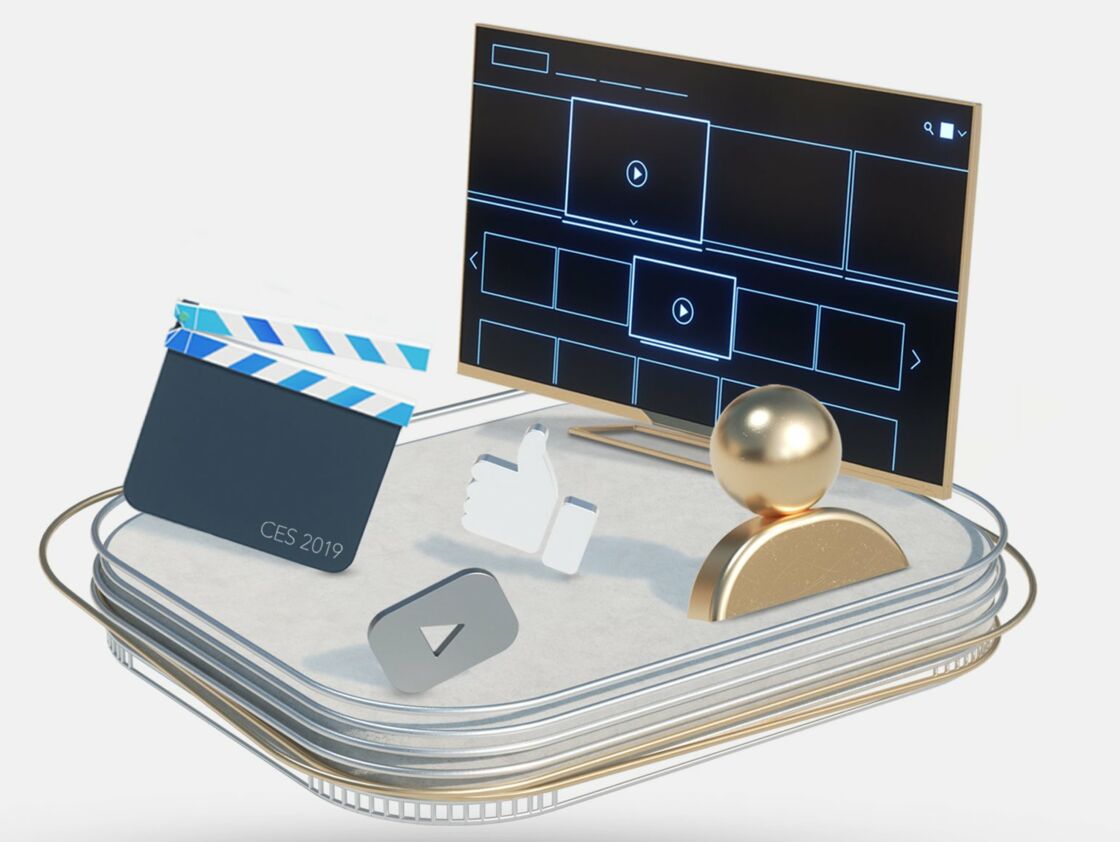 Every year at CES, screen manufacturers like Samsung and LG follow one another with ever more important screen technologies.

Over the years, we have seen 4K and 8K TVs of all shapes and sizes. Last year, Samsung unveiled a 146-inch TV called “The Wall”. LG, for its part, has unveiled a screen that can unfold like a poster-and LG is considering selling it! It is expected that these two rival companies, and many others, will push the boundaries of display-related technologies at CES 2019. 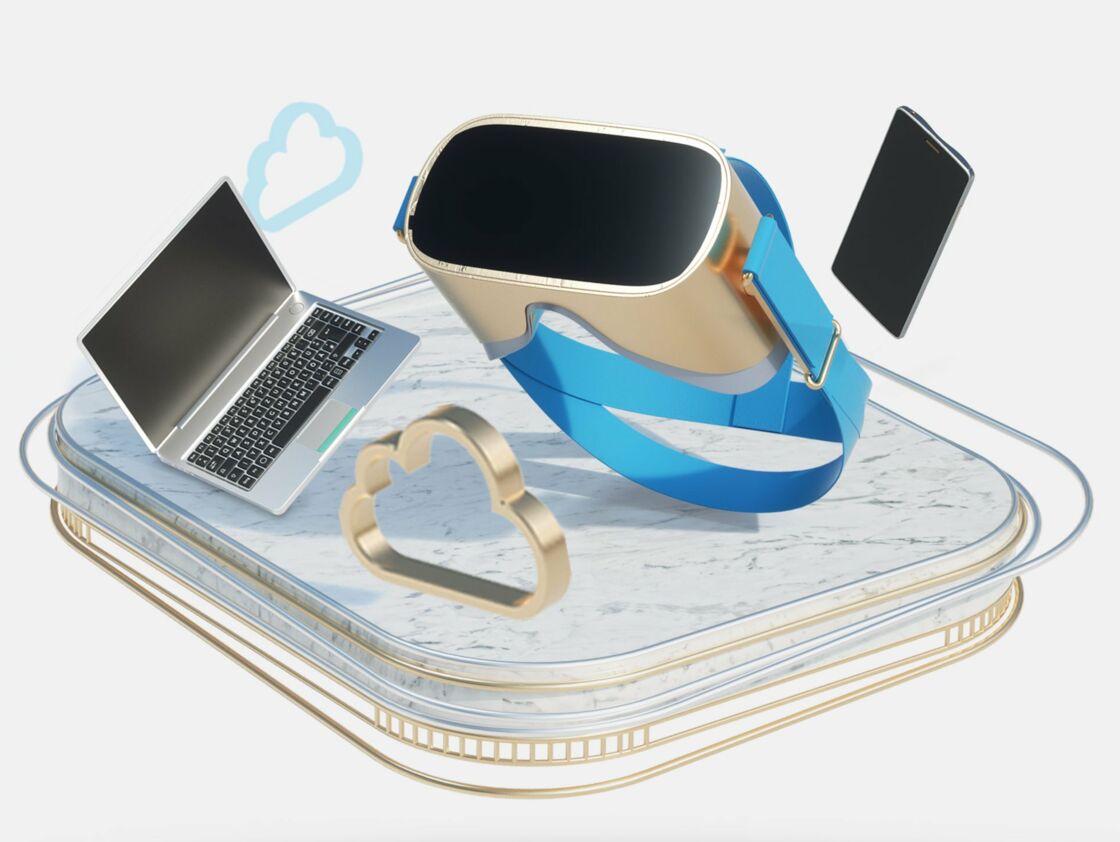 Many companies are participating in CES 2019 with the intention of making video games wider, better and more immersive. Expect many companies to discuss new ways to experience video games, including virtual and augmented reality, as well as new components that make games easier and simpler, such as new chips and new accessories. Video game laptops were also a big trend at CES 2018, so expect to see more of them this year.

New gadgets for fitness and well-being 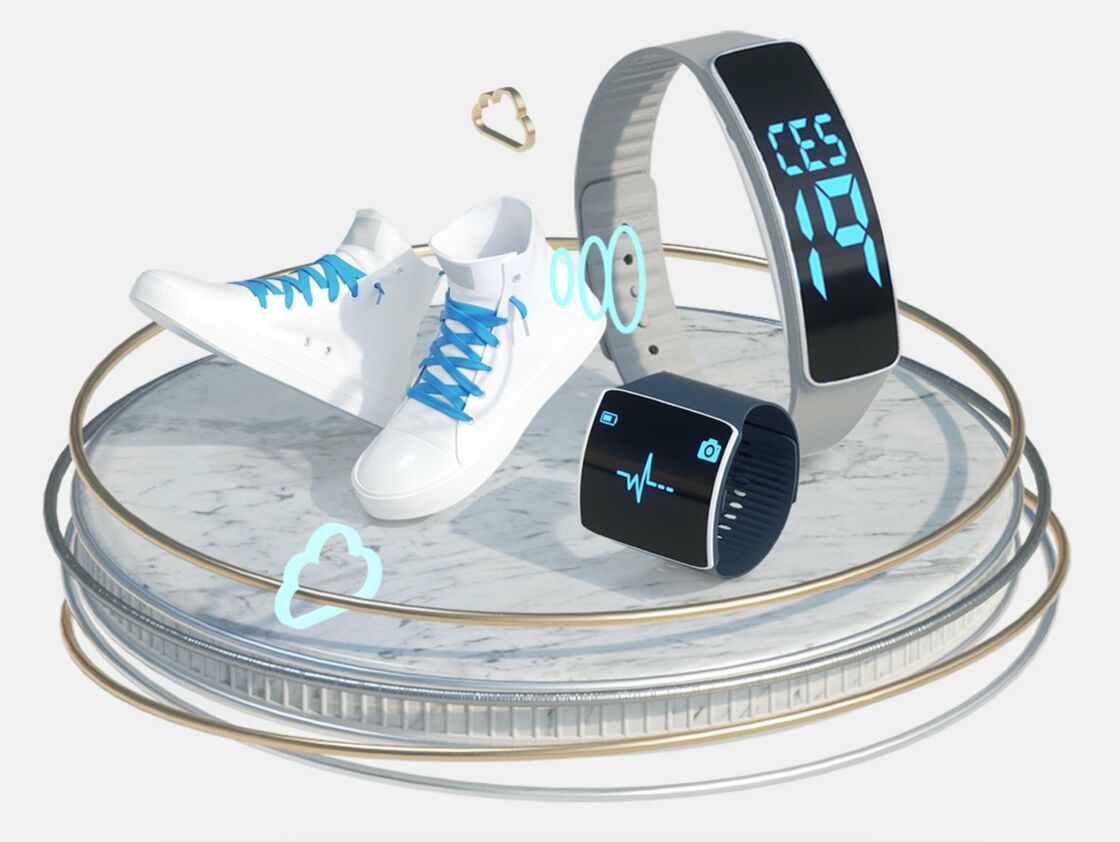 There’s a real appeal for technology that makes you more health conscious — just ask Apple or Fitbit. At CES 2019, new developments in fitness technologies are expected, such as new and advanced sensors and special tissue types to further improve fitness tracking. It is also expected to see a handful of sports-specific gadgets that can improve performance. For example, we learned that Samsung could unveil “smart shoes” at CES. 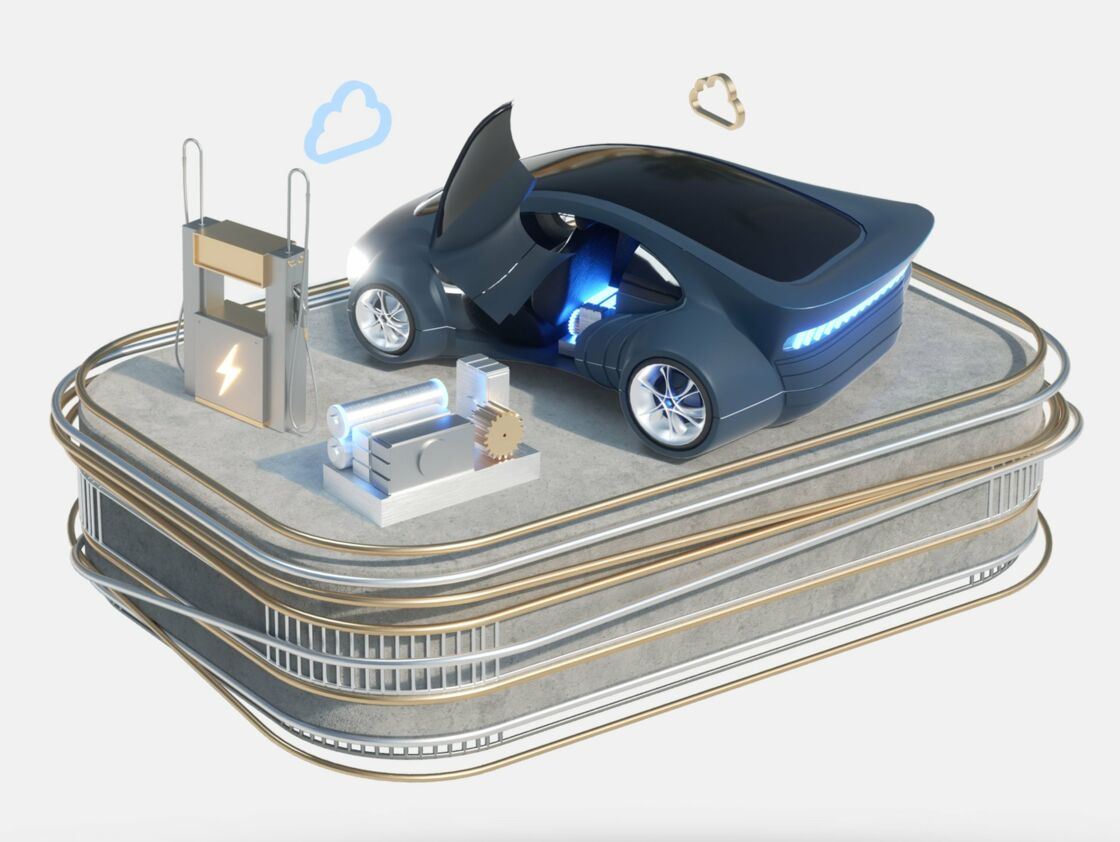 CES is always a great opportunity to see futuristic car concepts. But in recent years, the rendez-vous a has also been an opportunity to see and even experiment with autonomous driving technology. Last year, Lyft and Aptiv took visitors in a self-driving car. If the appeal of the novelty has dissipated somewhat, it is expected that car manufacturers will talk about autonomous driving technology but focus on other futuristic features, such as in-car entertainment. Let’s hope we also get a glimpse of some flying cars in development! 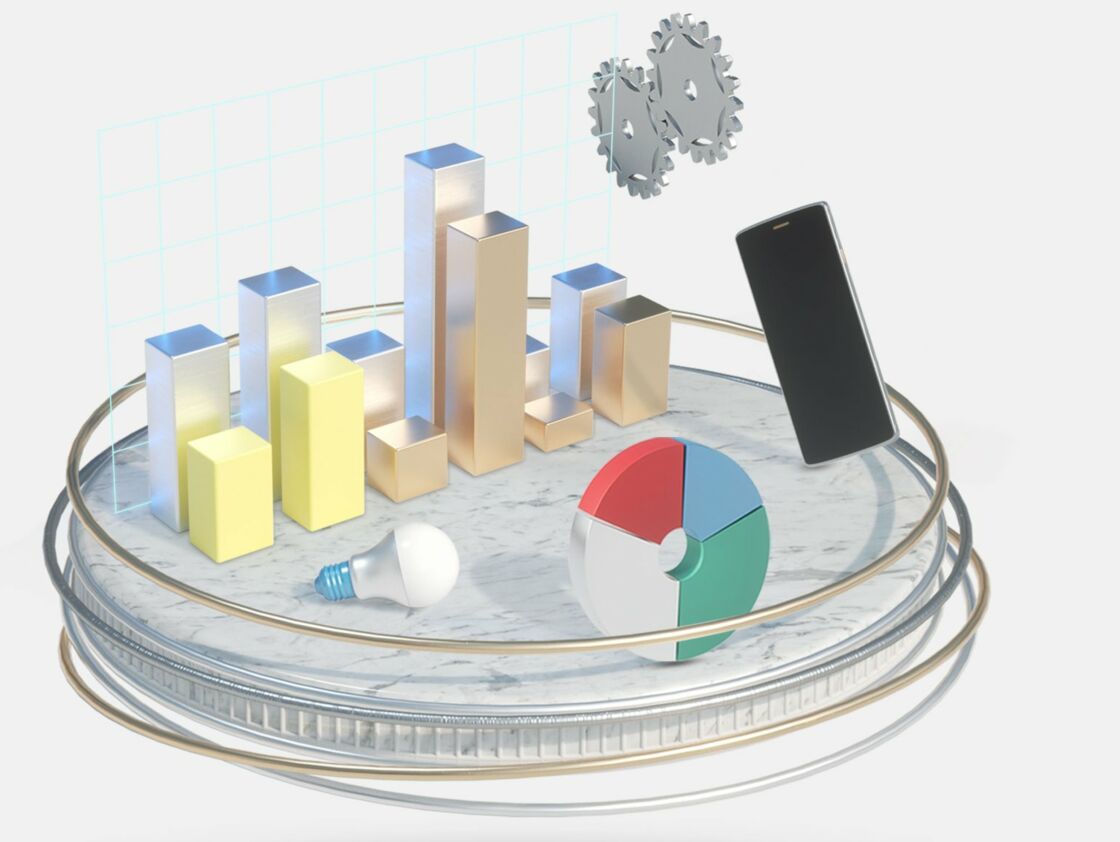 What would CES be without a good keynote? CES 2019

Many personalities will participate in CES 2019, but only a handful of selected people will appear as speakers or panelists.

Dr. I.P. Park, president and CTO of LG Electronics, will speak about artificial intelligence during the pre-CES keynote address on Monday.

On Tuesday, IBM President Ginny Rometty will talk about the relationship between artificial intelligence, trust and transparency.

Also on Tuesday, Hans Vestberg, CEO of Verizon, will present an overview of 5G and explain its potential for transforming infrastructure, education, etc.

On Wednesday, Lisa Su, president and CEO of chipmaker AMD, will address the challenges of creating components for games and virtual reality.

Also on Wednesday, U.S. Transportation Secretary Elaine Chao will talk about the advent of autonomous vehicles and drones and their impact on the public.

The CES 2019 is a kind of annual preview of the future. You can follow all our articles here.