Hand tracking to Oculus Quest gets a full release

Hand tracking to Oculus Quest gets a full release 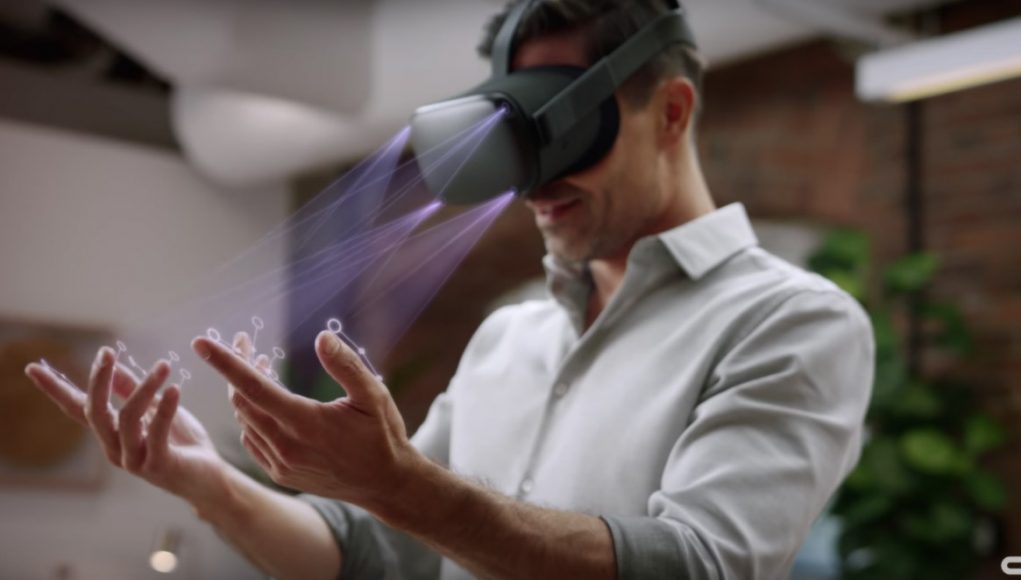 Comes out this week update 17.0 for the Oculus Quest, which incorporates many improvements, the most basic of which concerns the tracking of the hands.

At the end of last year, Facebook entered in the beta testing of the Oculus Quest without using the controller, and since then it has remained “experimental” function. This week the company said the Quest hand-tracking will be deployed as a full feature, and next week will start to run third-party applications with hand tracking.

Since the end of last year it became possible to include hand tracking of Quest as an experimental feature. Since then, Oculus quickly iterates through this feature and built it into several of its own apps, such as Oculus and Oculus Browser TV , but until now third-party apps were not allowed to use this feature.

This week, the situation is changing as Oculus releases a patch Quest, in which the hand tracking is moving from experimental to full functionality. Along with updating the hand tracking, the first set of third party applications which will use it in Quest, will be launched on 28 may, including the following:

As for tracking hands Quest, we expect that it will work similarly to the experimental version: if you load the headset without grabbing your controller, you can control the interface with your hands, but you get to choose controllers if you are trying to run an application that requires their use.

As for hand tracking in the Rift, Oculus has not offered any updates since then like at the end of last year announced that the company will “wait for feedback” from Quest Hand-tracking before you make a decision whether this feature is implemented in the Rift.

You can read the full list of improvements in the 17.0 update on the Oculus forum.