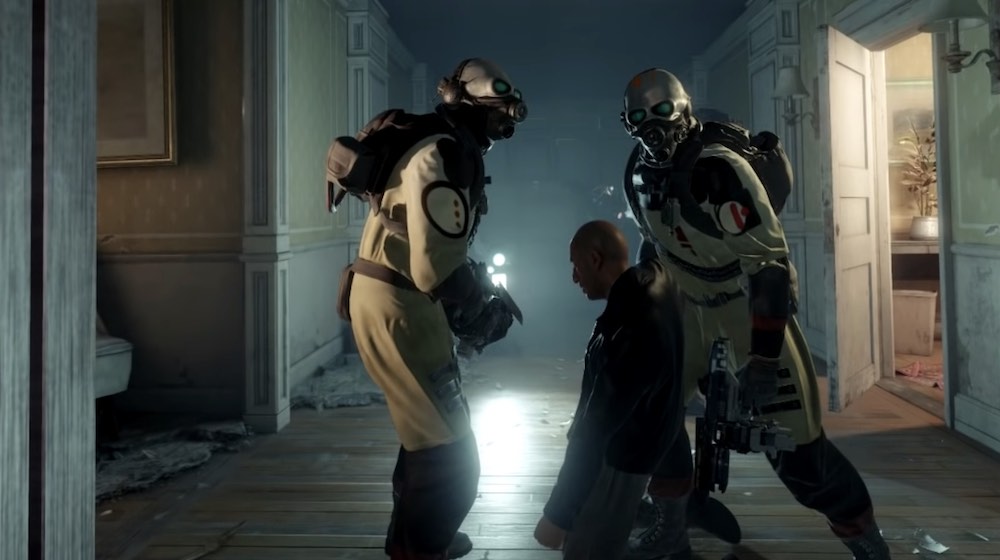 “Images were not selected by Valve to make the game look as best as possible. It’s screenshots of any person having access to the game, with one limitation: the pictures do not tell the history,” says Macvicar in your video.

Nine screenshots show new enemies and environments, such as channels, known from the second part of the series, and demonstrates a high level of detail of the game. Half-Life: Alyx is definitely not for the faint of heart. 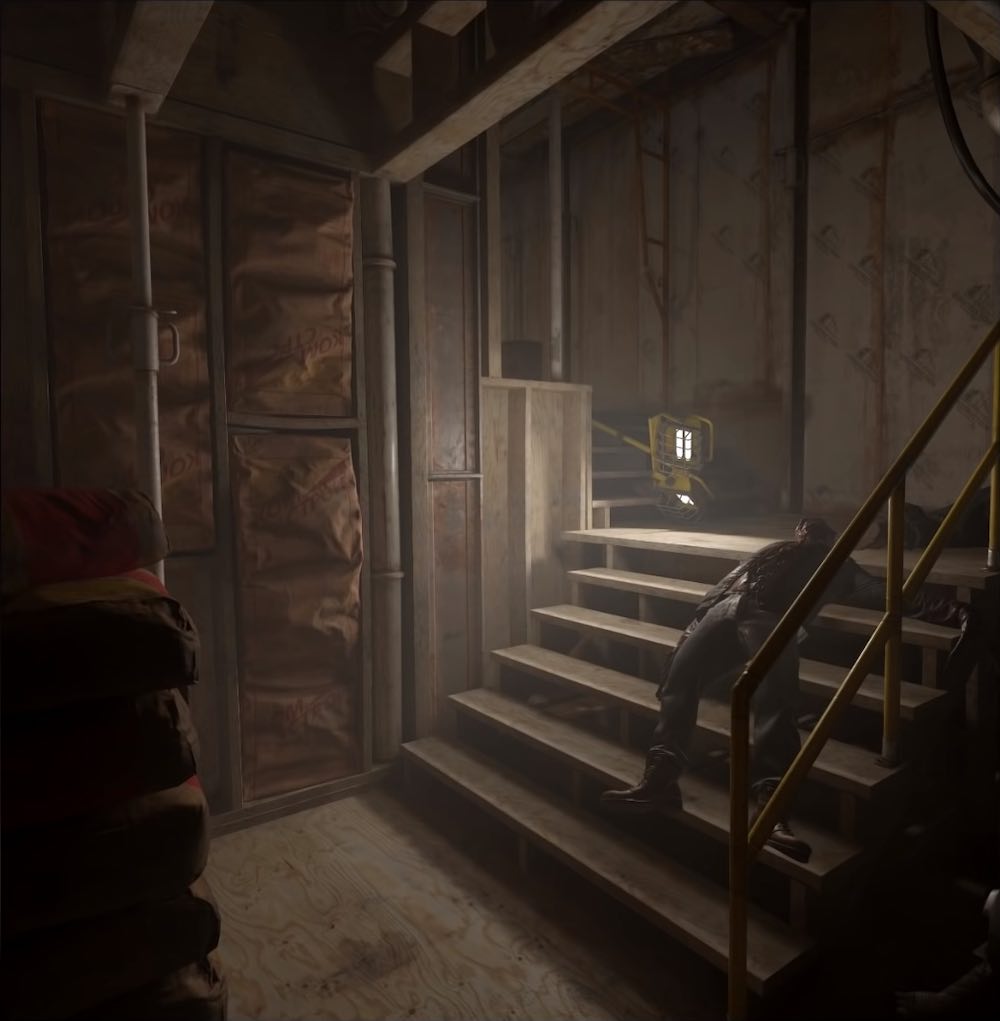 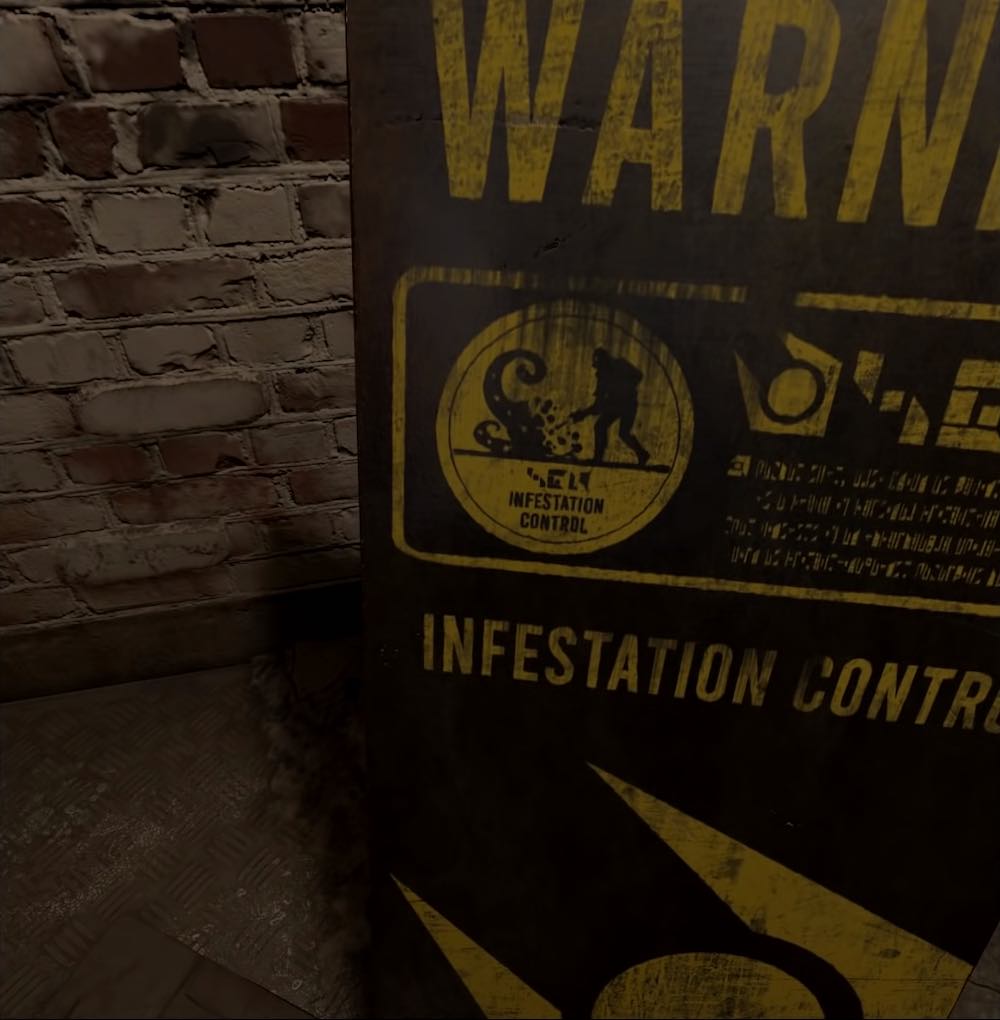 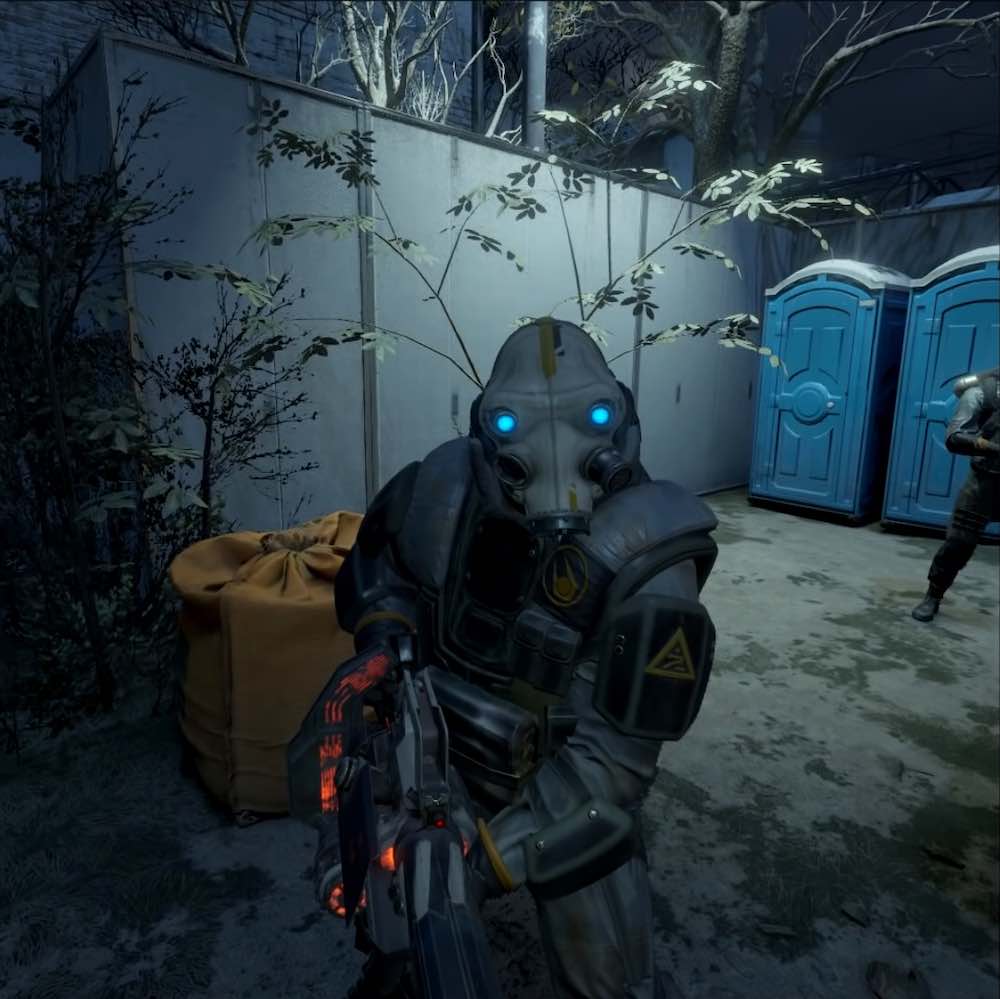 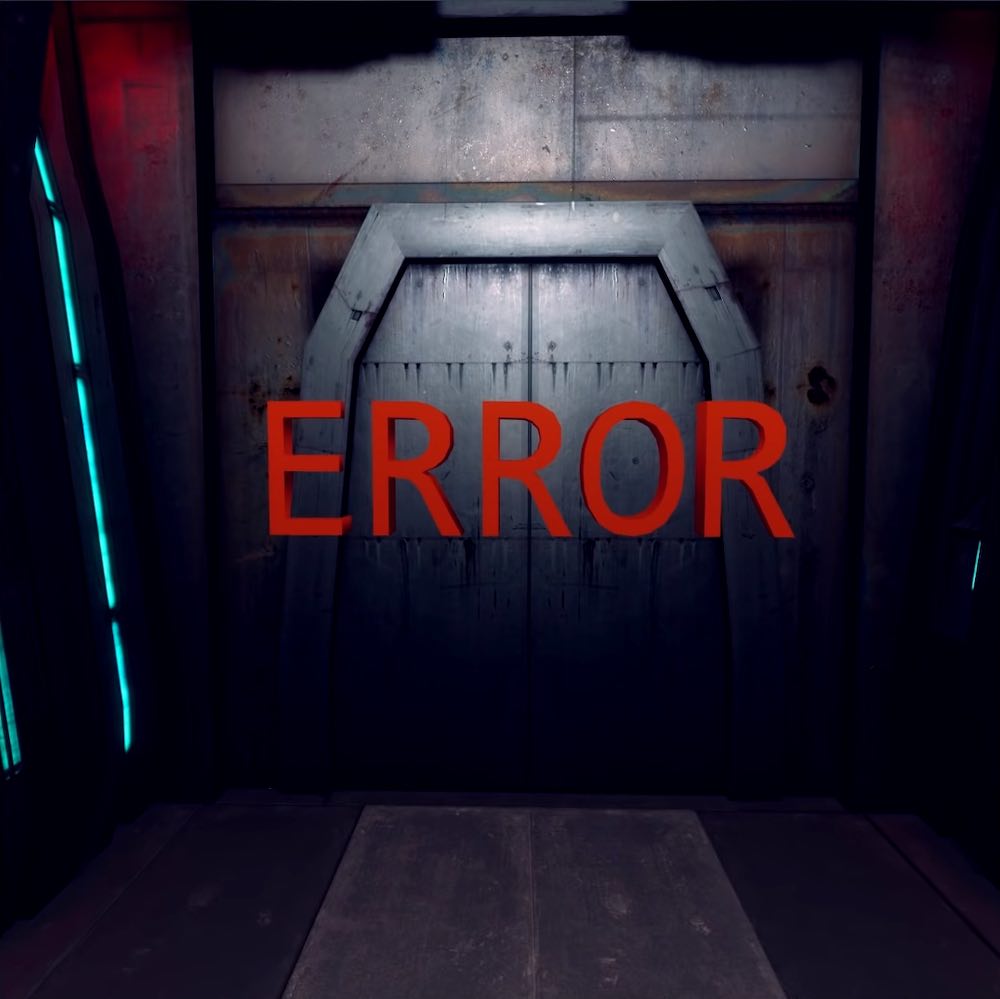 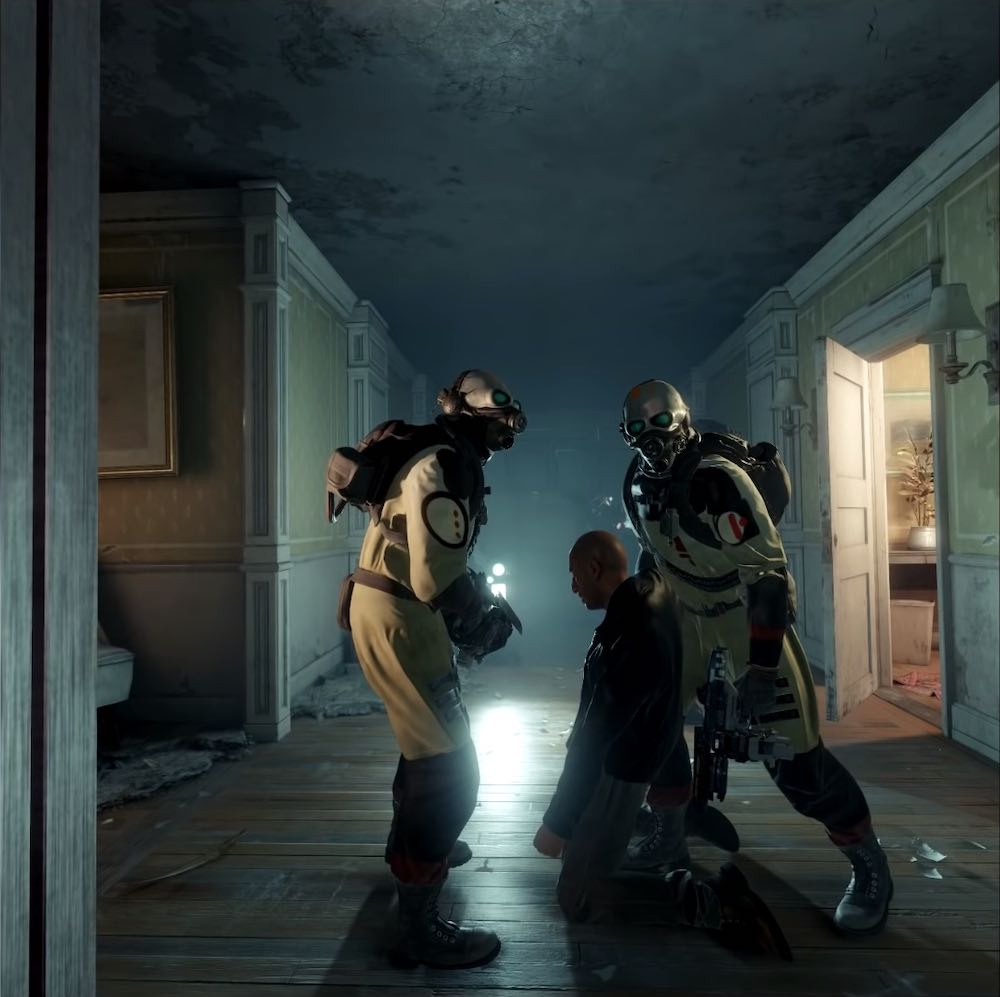 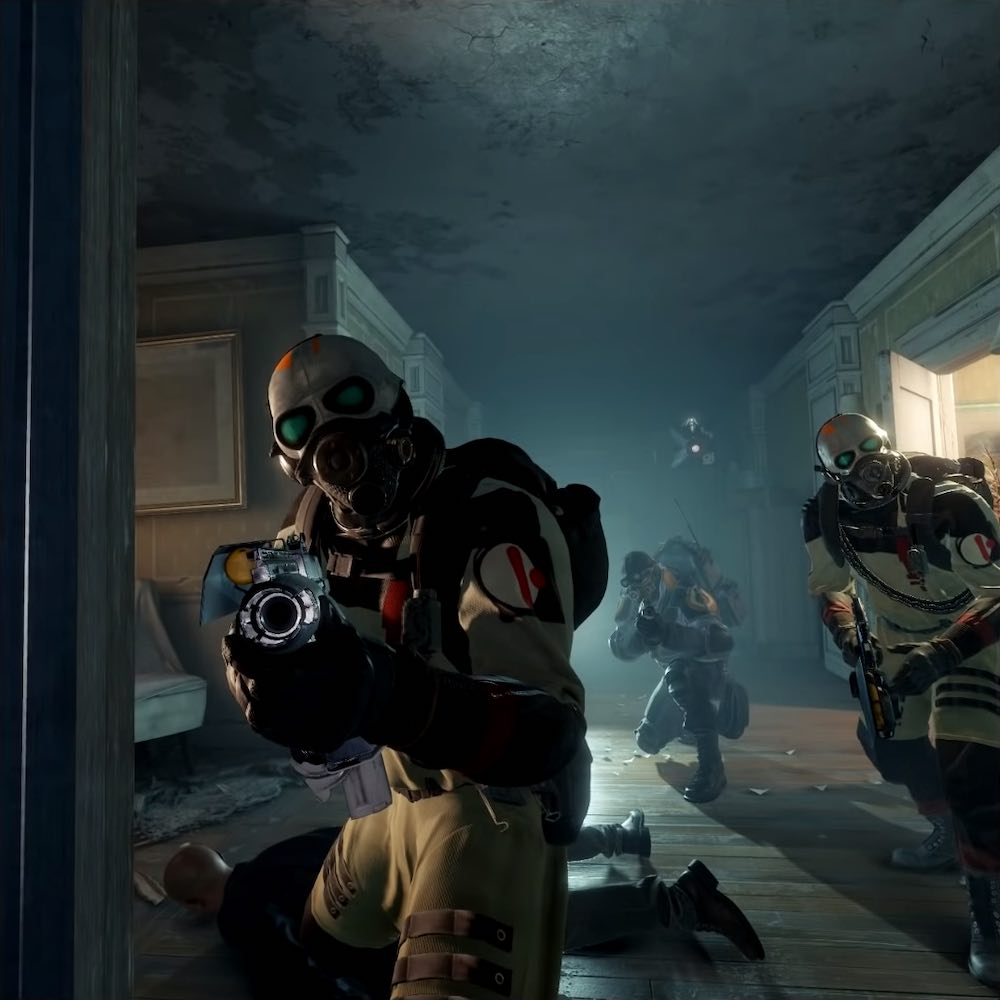 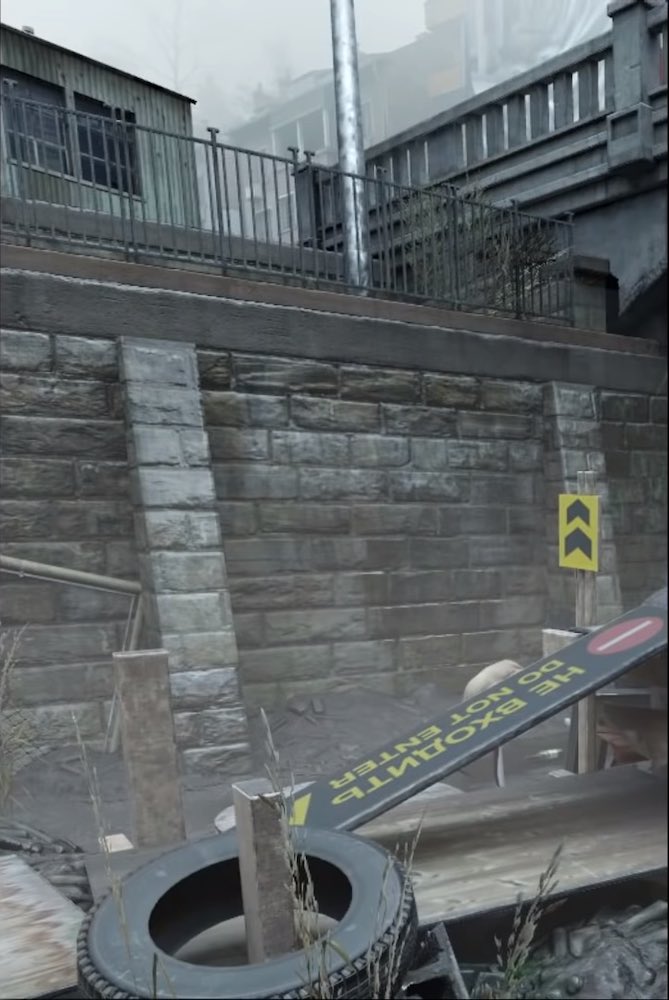 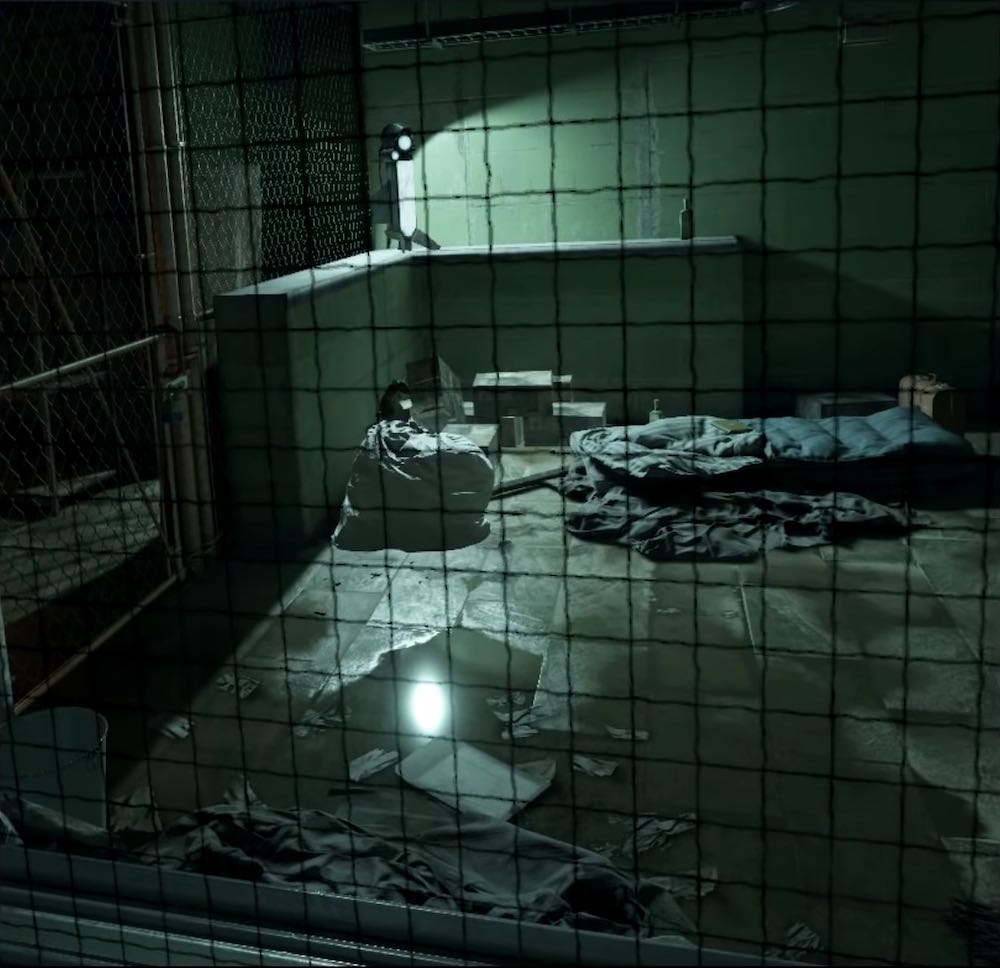 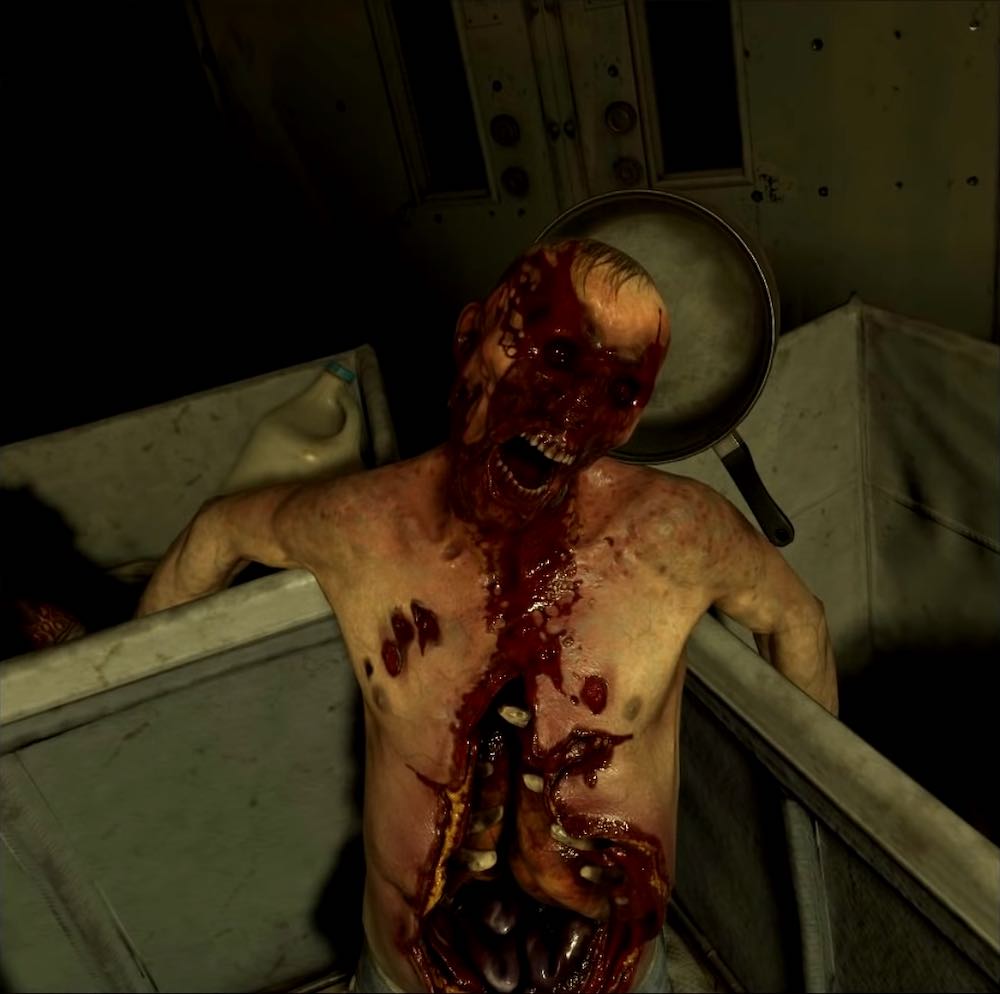