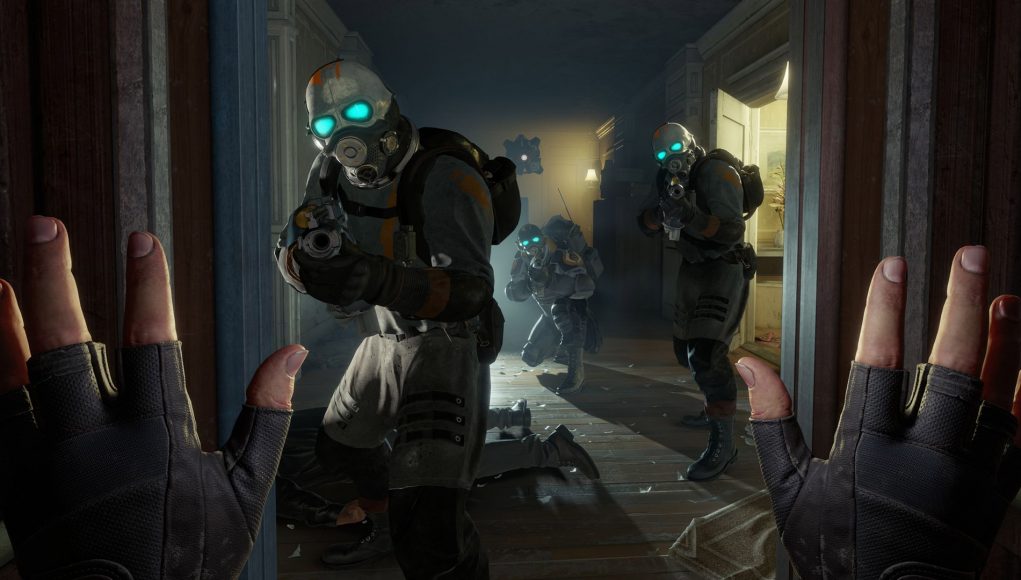 In the last few weeks have been postponed several high-profile games (such as Cyberpunk 2077 , Eternal Doom , The Last of Us, Iron Man, etc.). There is concern about the fact that Valve is probably the most notorious for delays game Studio — will allow the delay of Half-Life: Alyx.

During a session of questions and answers with the developers at Valve working on Half-Life: Alyx , the group confirmed that the game comes out for the March release date.

“With the exception of some of the settings to the absolute final scene, the game is over. Many of us at Valve, as well as testers played the entire game completely several times,” wrote the company. “Right now we are mostly Polish and bug fixes. We are confident that we will reach the planned release.”

And the answer did not come without a reference to the infamous “Valve Time”, a term that became the epitome of the habits of the company to pass it the same deadlines. 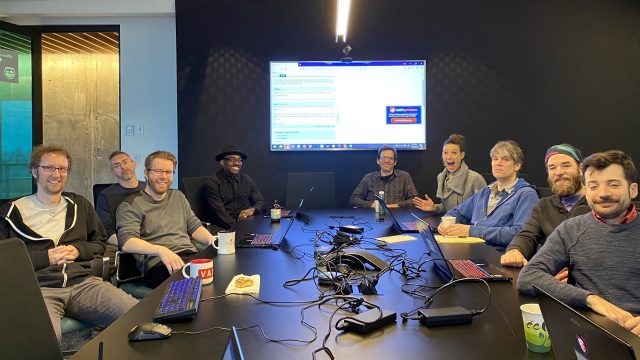 About the enemies, weapons and movement:

Yes, Barnacle is a threat to VR. They do not kill instantly. You will be dealing with them in familiar ways, but the opportunities provided by the VR also give you new methods against them. We experimented with the movement of the player, but the movement of the player without putting in the VR didn’t work. As with many aspects of the work on this game, we had to find new ways to move the worn mechanics and other core subjects Half-Life at a specific frame VR.

Similarly, the Combine soldiers will come back as in the form in which you saw them earlier, and with new options to entertain the players and to use the advantages of BP.

Some creatures react to sound more than others. We don’t want to spoil, but there is an example of this, which we particularly welcome.

As in the case with sound, the dismemberment of limbs is not a factor in most combat encounters, but there is a very notable exception.

In the game you do not need to frequently jump. For example, if you need to overcome an obstacle such as a box, you teleport and not bounce. The only time you need to jump is to overcome the short break, which happens very rarely. We tried several iterations of the jumps, but eventually found that even in a continuous motion of the players prefer to deal with these jumps with the help of movement in the style of the teleporter.

Our weapon requires only one hand, but if you want it you can grab a second and stabilize. We really wanted to focus on playing with two hands throughout the game, so we need that a player could always have a free hand. We keep this hand pretty busy gravity gloves, movement, interactions, flashlight and so on.

We have several systems for inventory and choice of weapons, and they are all designed with the aim to monitor the environment. We have a system of contextual inventory “over the shoulder” for ammunition in your hand, your hand is the function of quick select weapons, and we have a couple of wrist bags for some other items.

About horror in VR:

Horror is part of the franchise, and thanks to the game testing we feel we have gained some confidence in where to draw that line. Some of our more vivid visual images tend to produce a grim fascination, not disgust or panic, and we hardly ever saw anyone not related to gaming the test, even during the horrible sections.

Tracking fingers on the controller Index allows players to better Express their thoughts and provides more opportunities for detailed interaction with the world. But during development the game was tested with all major VR solutions to ensure full compatibility for all the necessary interactions.

Half-Life: Alyx will have subtitles in 10 languages:

At startup we’ll do the subtitles for ten languages: English, French, German, Spanish-Spanish, Japanese, Korean, Russian, simplified Chinese, Spanish, Latin and traditional Chinese. Subtitles in other languages is something we are still considering.

In fact, it is illegal to release the game Half-Life, if you don’t spend at least some time on the train.

More information about the game in our article: