Hackers broke into the 200+ organizations, including the U.S. Treasury. Suspect Russia 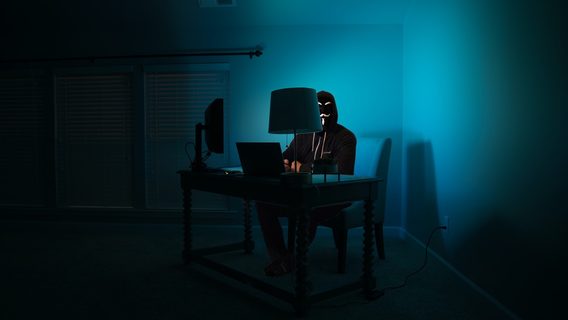 Recently, the administration trump admitted that foreign hackers broke into a number of key government services and companies in the United States. Injured more than 200 organizations, including the U.S. Treasury Department. Gathered importantly, what is known about the attack.

The New York Times called the incident one of the largest attacks on the Federal system of the United States over the past five years. The government is now trying to identify all the functional parts of the state system, which “suffered”. Christopher Krebs, trump fired the head of the Department of cybersecurity the Department of homeland security for the statement about the absence of large-scale fraud in the election, said that he was summoned to testify, writes The New York Times.

The company FireEye, engaged in computer security, first raised the alarm about the intervention. This happened after it had been hacked her own system.

Then the statement of Atka did SolarWind. Hackers broke into the system updates their software and software infected with malicious code automatically. The company described the attack as “sophisticated, always hits and is very accurate”.

The Ministry of internal security of the United States gave to the Federal offices of the order: cease all use of the software SolarWinds.

SolarWinds with Microsoft have followed the dynamics of the invasion and came to the conclusion that it likely began in the spring of 2020.

International experts believe that to assess the damage fully to be difficult or even not possible.

Donald trump 19 Dec wrote on Twitter that the responsibility for the attack can bear China and not Russia:

The Cyber Hack is far greater in the Fake News Media than in actuality. I have been fully briefed and everything is well under control. Russia, Russia, Russia is the priority chant when anything happens because Lamestream is, for mostly financial reasons, petrified of…

At the same time, Marco Rubio, acting Chairman of the Senate intelligence Committee, by contrast, stressed that the intervention of the Russian intelligence becomes more apparent in the course of the investigation.

The process of determining its extent & assessing the damage is underway

Our response must be proportional but significant

Russia’s reaction: no attack was not. As noted by Rain, the Russian Embassy in the United States called the publication about breaking another groundless attempts to accuse Russia of hacking. Moreover, the Russian side stressed that promoting bilateral and multilateral agreements on cyber security.

At the Russian Embassy also noted that the attacks in the information space conflict with the foreign policy principles, national interests and “understanding how to build relationships between States.”

Team President Joe Biden will consider several options of sanctions on Russia for its alleged role in hacking. “They will be brought to justice,” Biden said, when asked about how he will deal with hackers. He also promised to impose sanctions on “individuals and legal entities”. 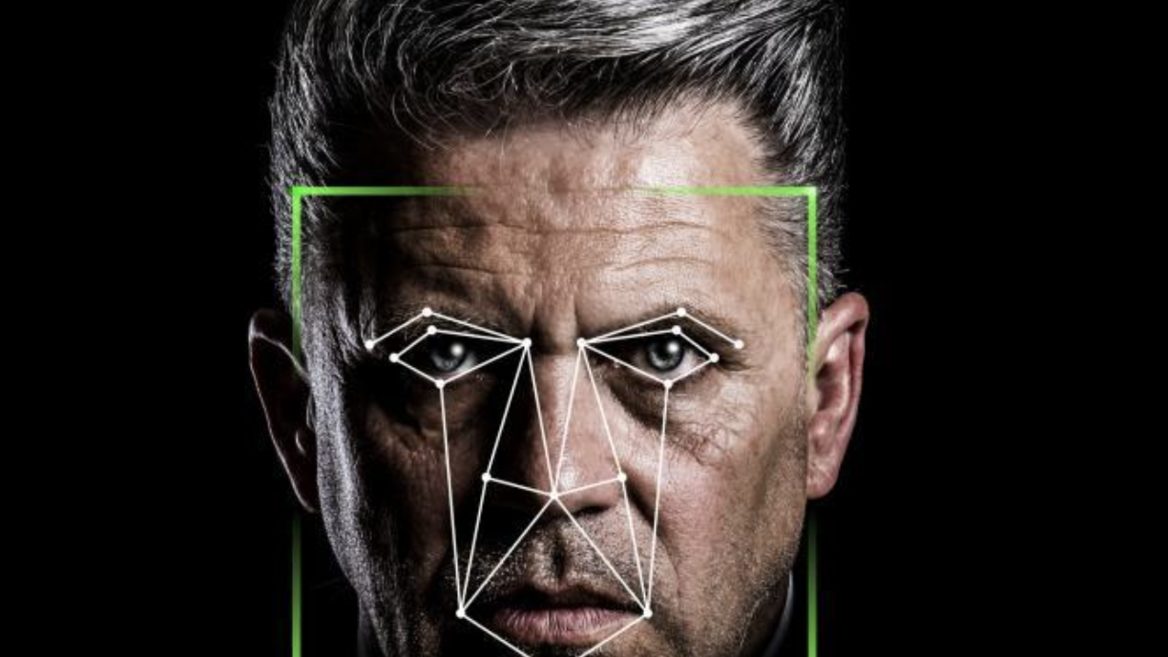 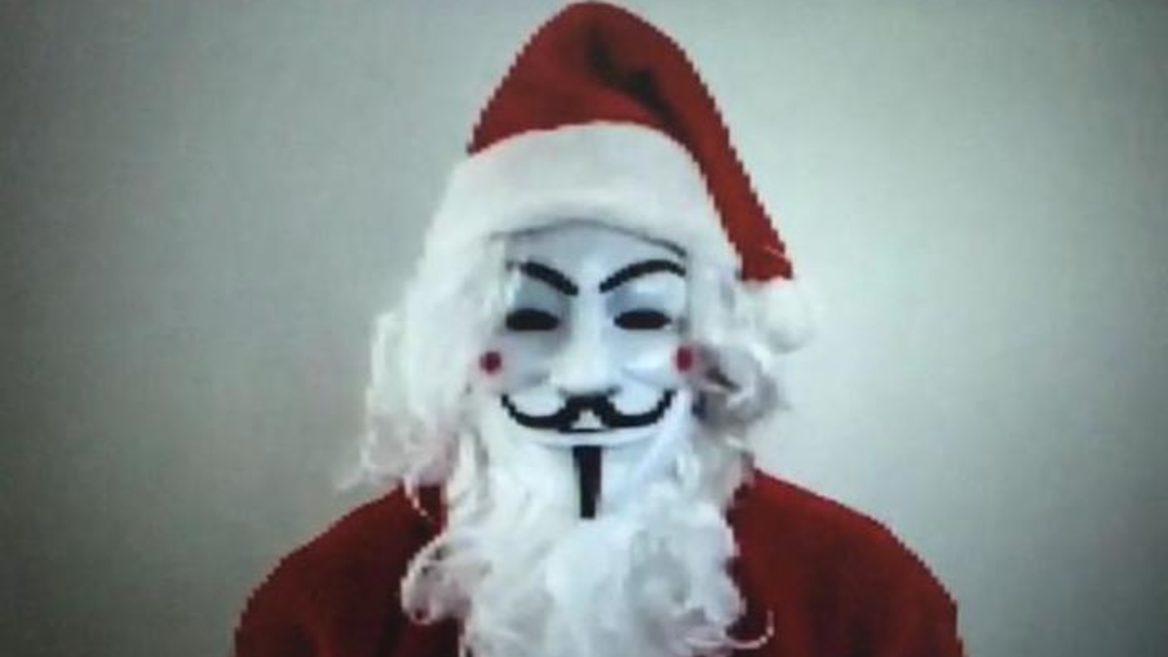