The South African studio Habitat XR has built an immersive theater in Rwanda at the headquarters of the Dian Fossey Gorilla Fund, in which films will be projected in 360º at 25 K resolution, as well as AR and VR experiences. The objective is to bring the public closer to mountain gorillas, in danger of extinction, without affecting their natural environment.

The Irmelin DiCaprio Theatre it has been financed thanks to the funds donated by the actor Leonardo DiCaprio, and the presenter Ellen DeGeneres and her wife, the actress Portia de Rossi, also collaborate in the project. The projected works will be documentaries and experiences about the life of mountain gorillas. The first to alert about their possible disappearance was the zoologist Dian Fossey, murdered with machetes in 1985, whose fight against the poaching of these animals was made into a movie in the movie Gorillas in the Mist. 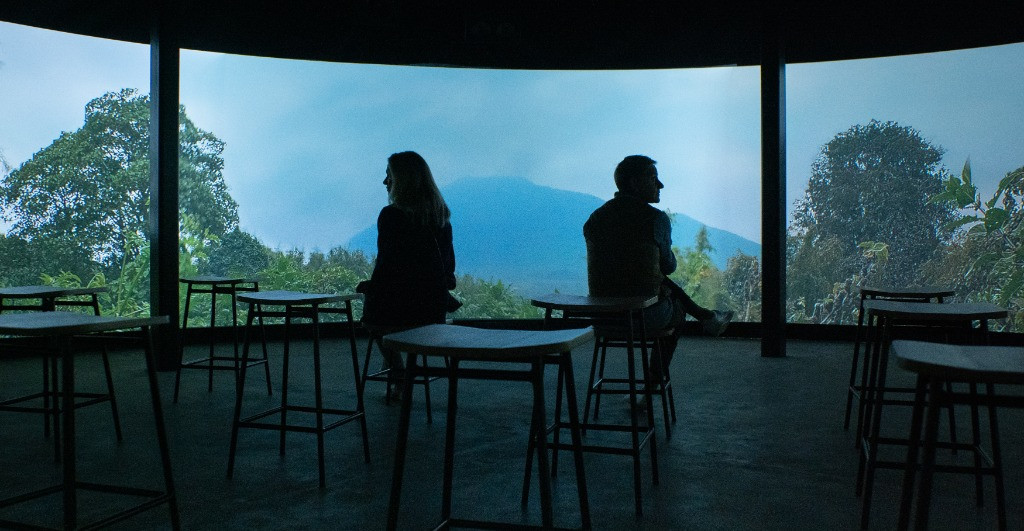 At Habitat XR we believe that immersive experiences can go far beyond the entertainment of the public. That’s why we are so excited for the public to visit this center. Our dream is that the theater, and our other XR experiences on campus, will bring people closer to gorillas more than ever, fill them with empathy and understanding and inspire them to take action,” says Ulrico Grech-Cumbo, general director of Habitat XR

This advanced cinema room has 8 4K laser projectors capable of projecting 16:1 ultrapanoramic or superpanoramic 3D movies, with a density of 50 million pixels, on a large screen. The sound system is also state-of-the-art: 37 individual speakers, two amplifiers, and more than 600 square meters of acoustic sound panels designed to absorb reverberation and allow the sounds, spatially captured in the jungle where the gorillas live, to envelop the audience. 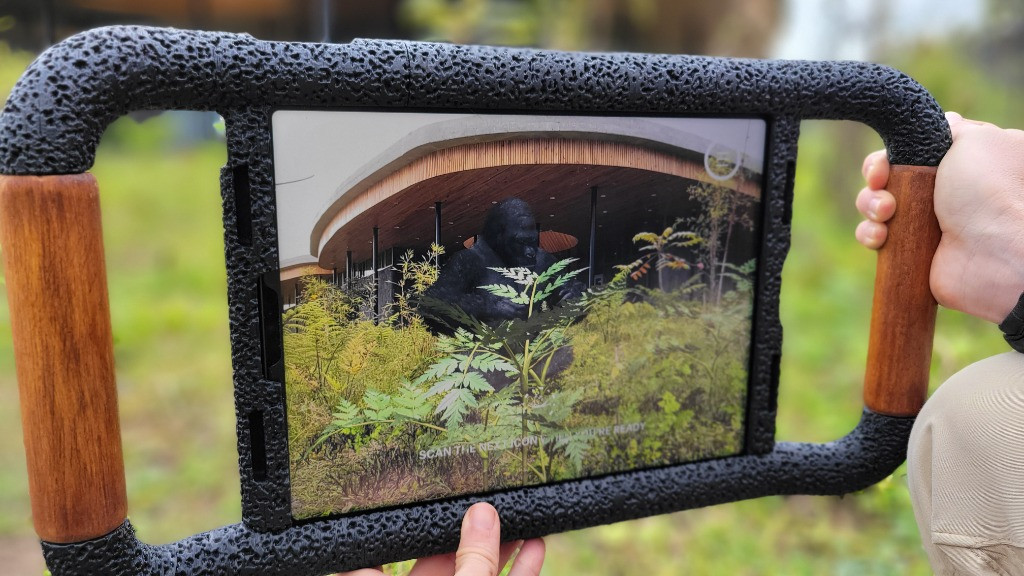 The first two cinematic experiences available are A Day in the Life of gorillas, with which we will meet Gasizi, a 4-year-old specimen, and Saving the Mountain Gorillas, about the legacy of Dian Fossey. But the XR is not present only in this theater, visitors to the foundation can use the GorillAR augmented reality application to walk through the various exhibitions together with a virtual silver-backed gorilla, or meet a whole family of these animals using a VR viewer. 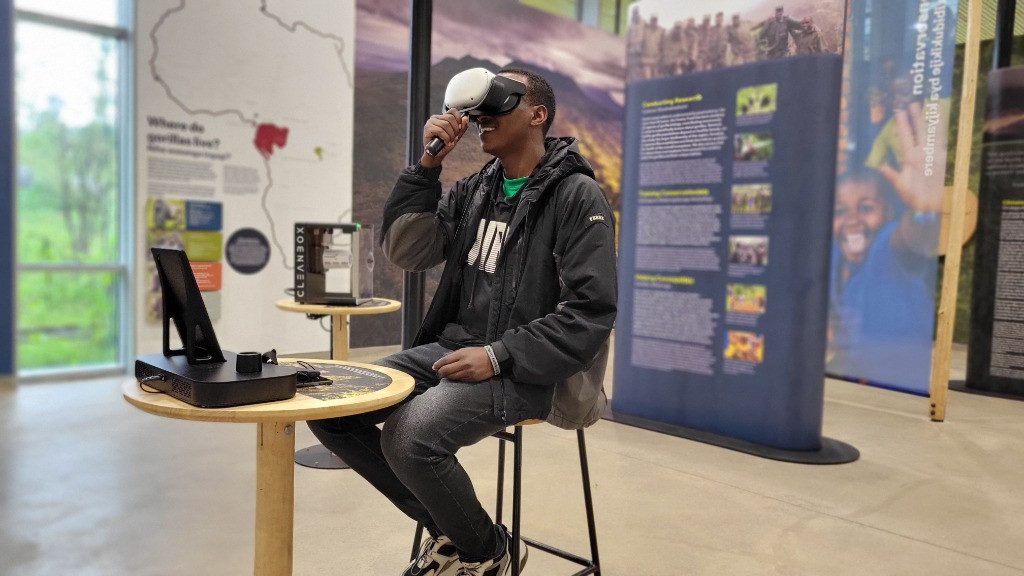 All this latest technology is available in the heart of Africa, on the Campus Ellen DeGeneres foundation in Kinigi (Rwanda), because another of the objectives of this project is to challenge the stereotype that technological innovation does not exist in this continent.