Great Britain: the scene of the crime committing by virtual reality

In the framework of criminal proceedings, it is important that the judge and depending on the legal system, the jury an accurate impression from the crime scene can get. The task is to illustrate how the offence has played, falls on the Prosecutor and defense attorney. For this, this is not always easy, because you only descriptions, photos, drawings and Videos are available. This can give an abstract visual impression, but the sense of space and time, they often fail. An actual crime scene inspection is carried out only in exceptional cases. Researchers at the Staffordshire University in the UK want to allow judges and juries are now the scene ascents in the virtual reality. 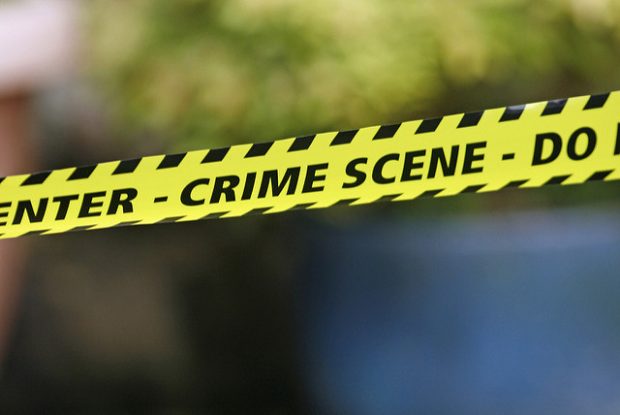 The scientists work together with the police of Staffordshire. Also, you’ve got a Game Design expert to develop a VR-System, with the help of lawyers and prosecutors the judges and the in the UK participating in the proceedings of the jury, the places and the individual levels of the fact, show. The System has the great advantage that not only the places can be shown, but the jury exactly see how the fact plays could have.

The jury can move like in a video game at the crime scene and look around. So you can see the Position of the pieces of evidence and people visually, and a picture of the processes. The project is supported by the European Commission with a grant in the amount of 182,000 euros.

Of particular importance is the mapping of the different crime scenes is. Currently, the researchers are experimenting with laser scanners and drones. In cooperation with Forensic specialists, other methods should be tested. In addition, the researchers police officers want to be able to hybridize to the evidence and clues, as well as their location more precisely catalog. The project is initially limited to Staffordshire, but in the future more extended.

How, exactly, such a reconstruction could look like, showed in the last year, the journalist Nonny de la Peña, the reconstructed with their employees, the death of the 17-year-old Trayvon Martin in 2012, in the virtual reality.