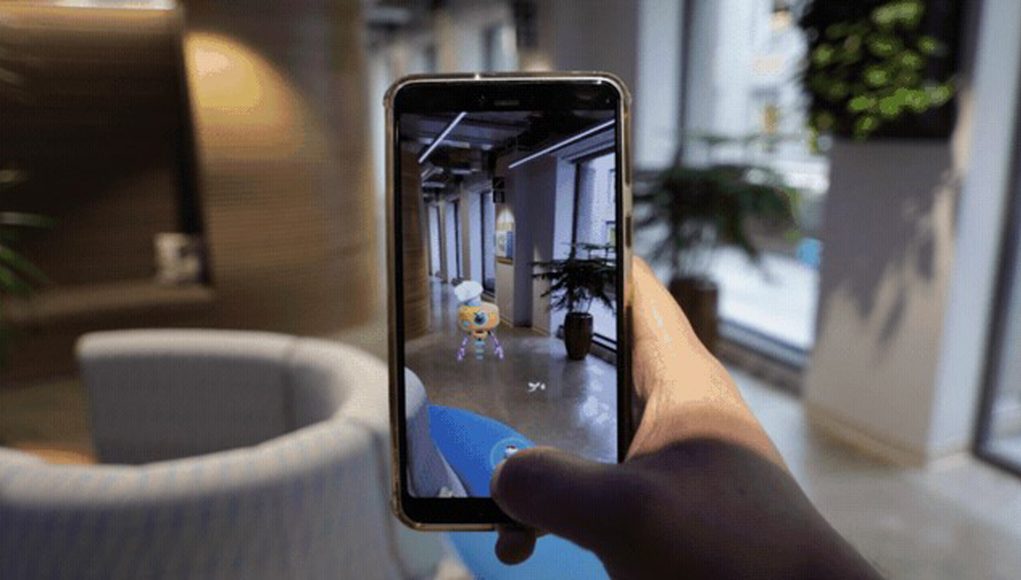 At the end of 2019, Google announced a new interface ARCore for augmented reality. Now it takes place on Android devices.

The so-called Depth API is part of an AR interface Google ARCore 1.18, which today extends to Android devices.

With the new interface of a conventional camera smartphones without 3D-sensor can detect almost of the spatial structure. If the software detects the contour of a physical object, it can actually hide the digital object. For example, a digital cat-covered sofa and so looks more real. 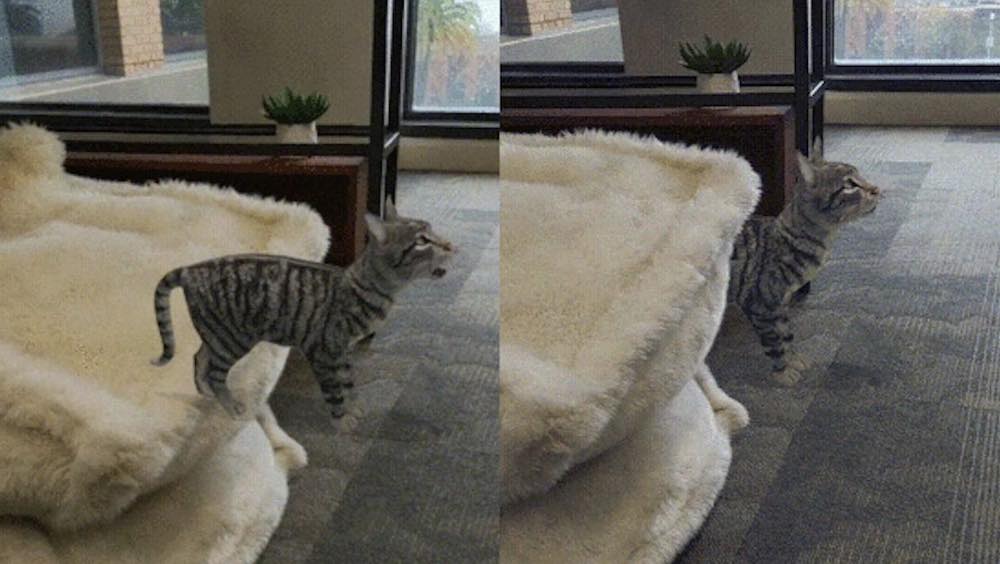 Google worked with application developers to determine the depth since the announcement last year. For example, in frightening the AR game Five Nights at Freddy s AR: Special Delivery robots now can hide behind physical objects and more to scare the players.

In addition to concealment, Depth API offers other AR effects, such as realistic physics and interaction of digital objects with the real objects. For example, experiment Lines of Google Play, allows smartphone users to set the dominoes in real-world environments, which are real objects and face them.

Sensor of depth, such as installed in Samsung Galaxy Note 10+ and S20 Ultra is not required, but it should improve the detection space , says Google.