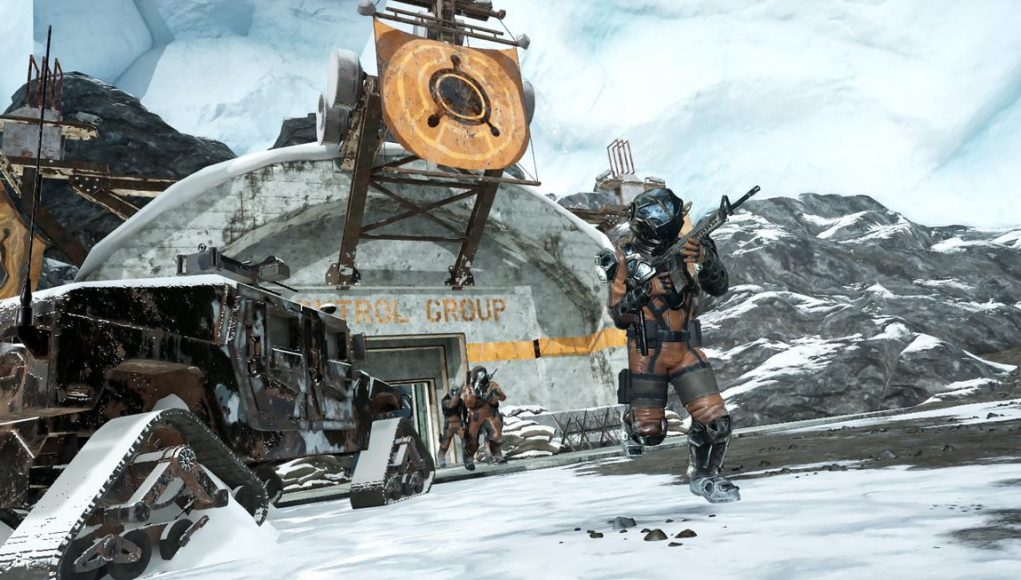 InXile Entertainment, the developer of The Mage”s Tale (2018) and a series of The Bard’s Tale , today announced Frostpoint VR: Proving Grounds , team shooter for PC VR, which takes place in a mysterious frozen wilderness.

Saying that the game, which will be published Thirdverse, the successor to the Japanese company Yomuneco, including more than a dozen types of weapons that will help you not only to beat the opposing team players, but also the so-called “Reclaimers” (more on this later in the article).

The Studio seems to upping the level of realism — at least with their weapons, since you can “actually hold each of them with one or two hands, to charge, to add, to shoot and to clean and change shooting modes. “The tools and ammunition to help replenish your Arsenal, including grenades, first aid kits, better armor, turret and improved tracking”.

Soon will be a version for Steam and Oculus Store. Supported headsets include the Oculus Rift, HTC Vive and Valve Index. They say that open beta will come “soon” in preparation for the launch later this year. 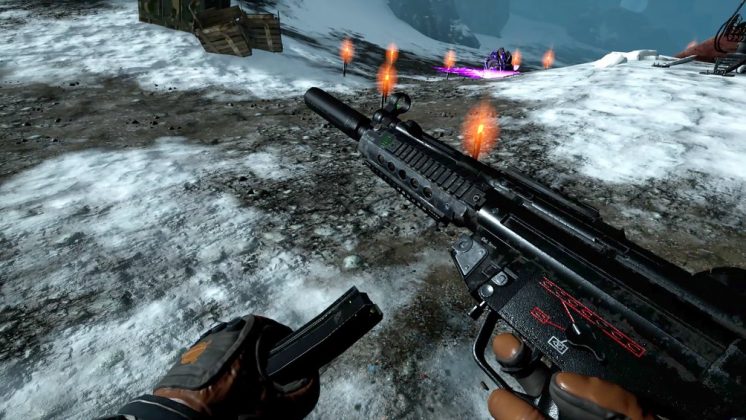 InXile says that it is a few years secretly working Frostpoint , and that it constitutes the main creation for the Studio for a number of reasons. This is definitely the first team FPS Studio that boasts gameplay 10 for 10, fully focused on the players of VR. 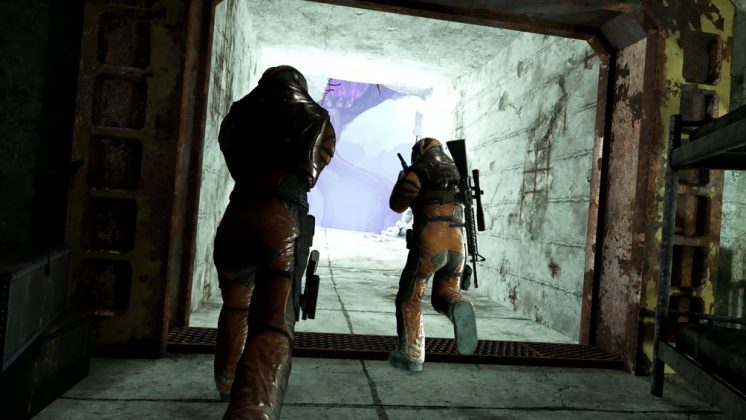 Now there are two game modes: the classic team match and domination, both are 10 of 10. Domination works just like in Call of Duty or Destiny, in which teams vie for control waypoints on the map and gain points based on how long they can maintain control over them. The developers also confirmed that bots will be when you start so that you can play alone or just with a small group of friends as co-op experience. 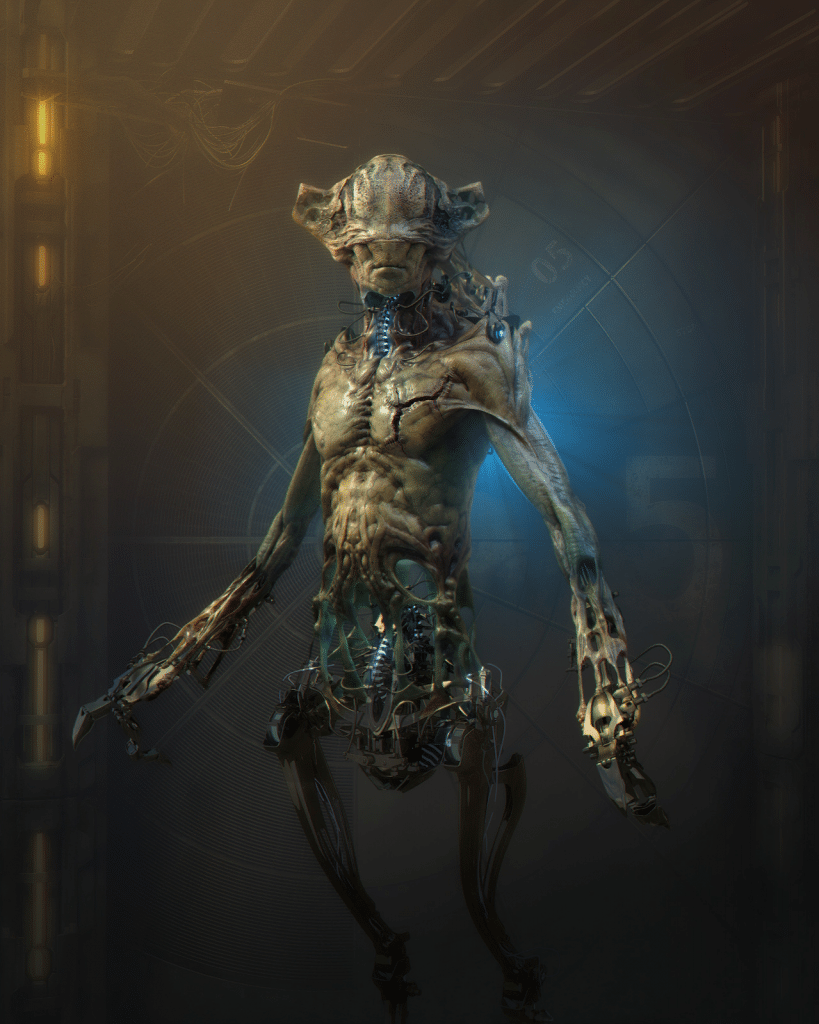 But that’s not all. In addition to fighting the other team, in every game mode on every map also has a group of hostile creatures that attack everyone. This creates a relatively unique PvPvE experience that will surely keep everyone in suspense.

“Then there’s a whole second layer with a PvE element,” says the developer. “There is a constant threat of the emergence of these biomechanical beings from all sides. You will fight against enemy team and can deal with these slow beings. It is an excellent speaker, to deal with these things, and then deal with the other team and try to win the battle against these two forces.”

Massive multiplayer virtual game — risky steps, because the pool of potential players is small compared to traditional monitors and console games. If the Studio fails to bring something significantly new to the game, the Frostpoint VR could come under threat as a multiplayer VR game before it will become a cult classic, able to attract a massive number of players.