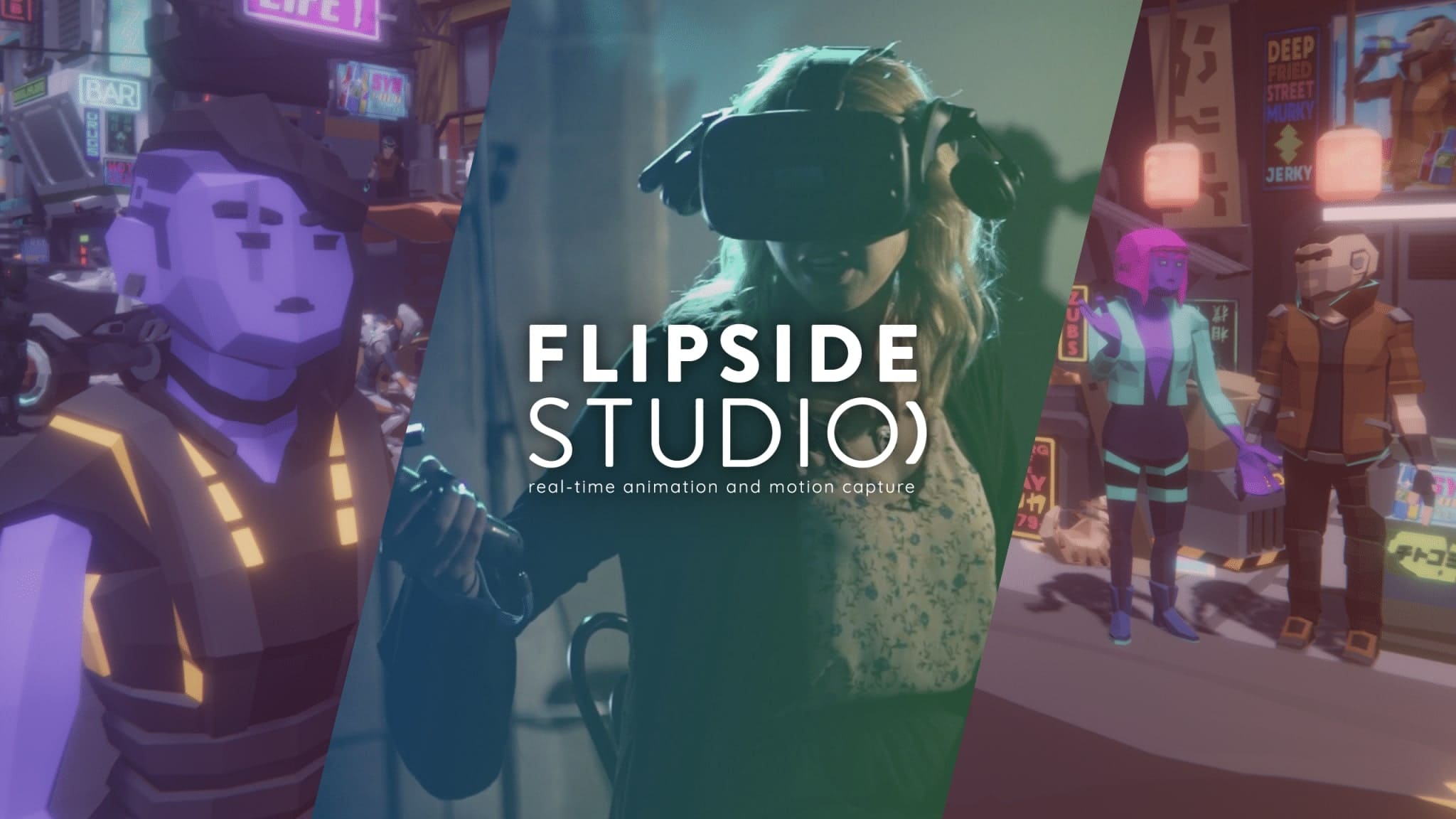 Flipside Studio is a new tool for virtual production, that allows actors and Directors to capture and create animated content entirely in virtual reality. He leaves early access, after a period of testing in which several well-known companies and platforms used technology.

Software allows avatars to embody and model in the virtual reality and configure a virtual camera for capturing content from a virtual Studio. This allows the actors to play and perform scenes using motion capture, which is then written with the use of virtual cameras and can be edited in a video or be broadcast as a live animated content.

It is available for PC VR in Steam . Planned for the future version of the Oculus Quest. 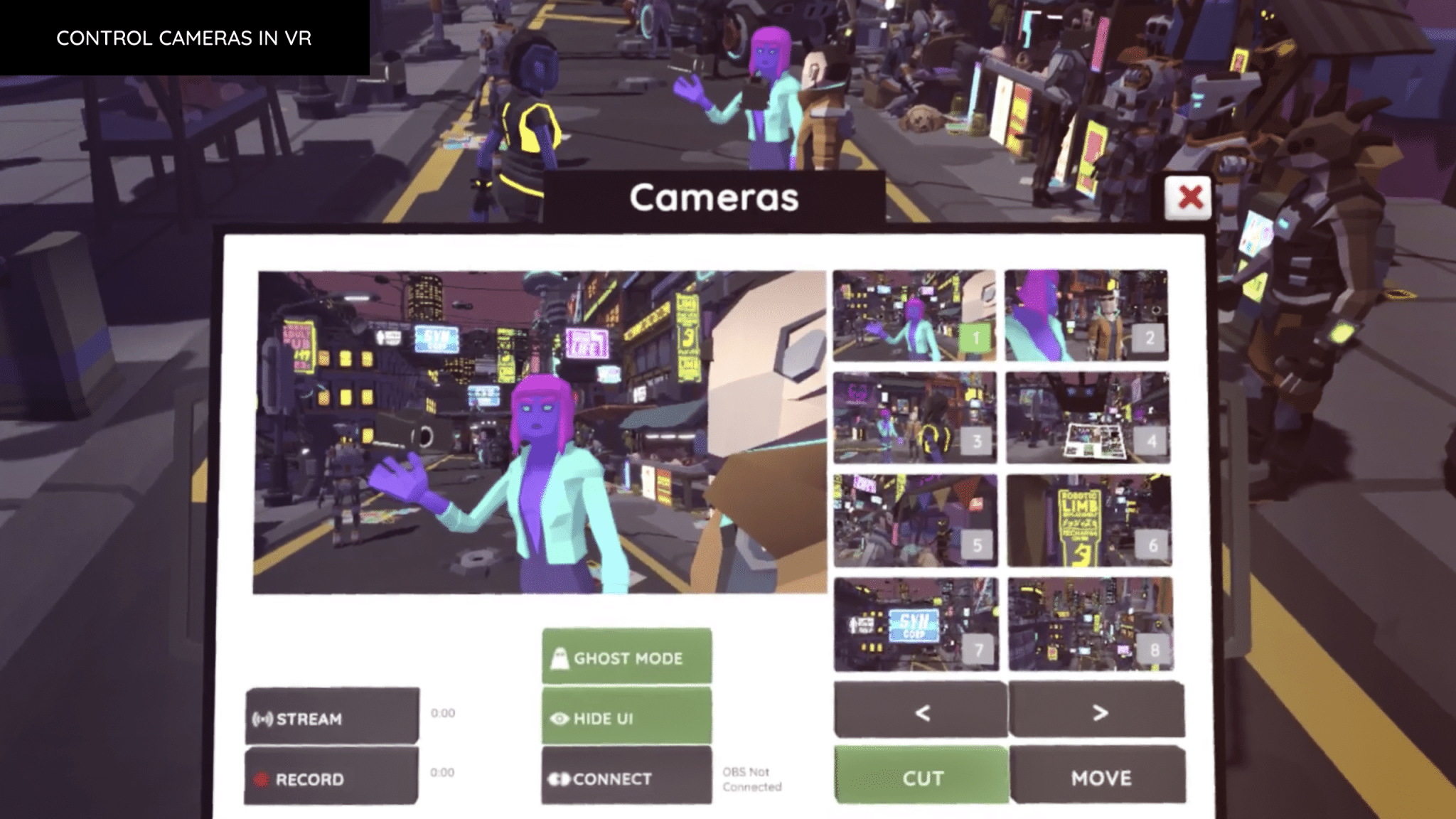 This tool has been used by some companies, and content created in Flipside Studio, is now available on some streaming platforms such as Amazon Prime, YouTube, Twitch and Caffeine. For example, Flipside Studio was used to create a prototype Detective Fips , German children’s show on the platform Toggo (joint work Direct Walt Disney and the RTL Group). Similarly, Caffeine — rival live stream to Twitch with an investment of Fox — also used Flipside Studios to shoot the live entertainment show with chat created by the house while blocking COVID-19 . It was also used for music videos DEL Records and for intermediate content in a series of Spooky Movie Time series Amazon Prime.

Overall, Flipside Studio is a powerful tool and has many features that are suitable for different types of production. There is a teleprompter with automatic scrolling, implemented physics body for realistic interactions, integration with OBS and Twitch, custom kits (which can be built from virtual reality), the possibility of drawing in real time and support joint work for multiplayer sessions.

With the disappearance of Mindshow from Steam, Flipside Studio looks like a strong contender for such types of videos in the VR. It will be free for non-commercial use, with a price level of $ 25 a month for indie studios, $ 200 per month for companies with revenues of more than $ 200,000.