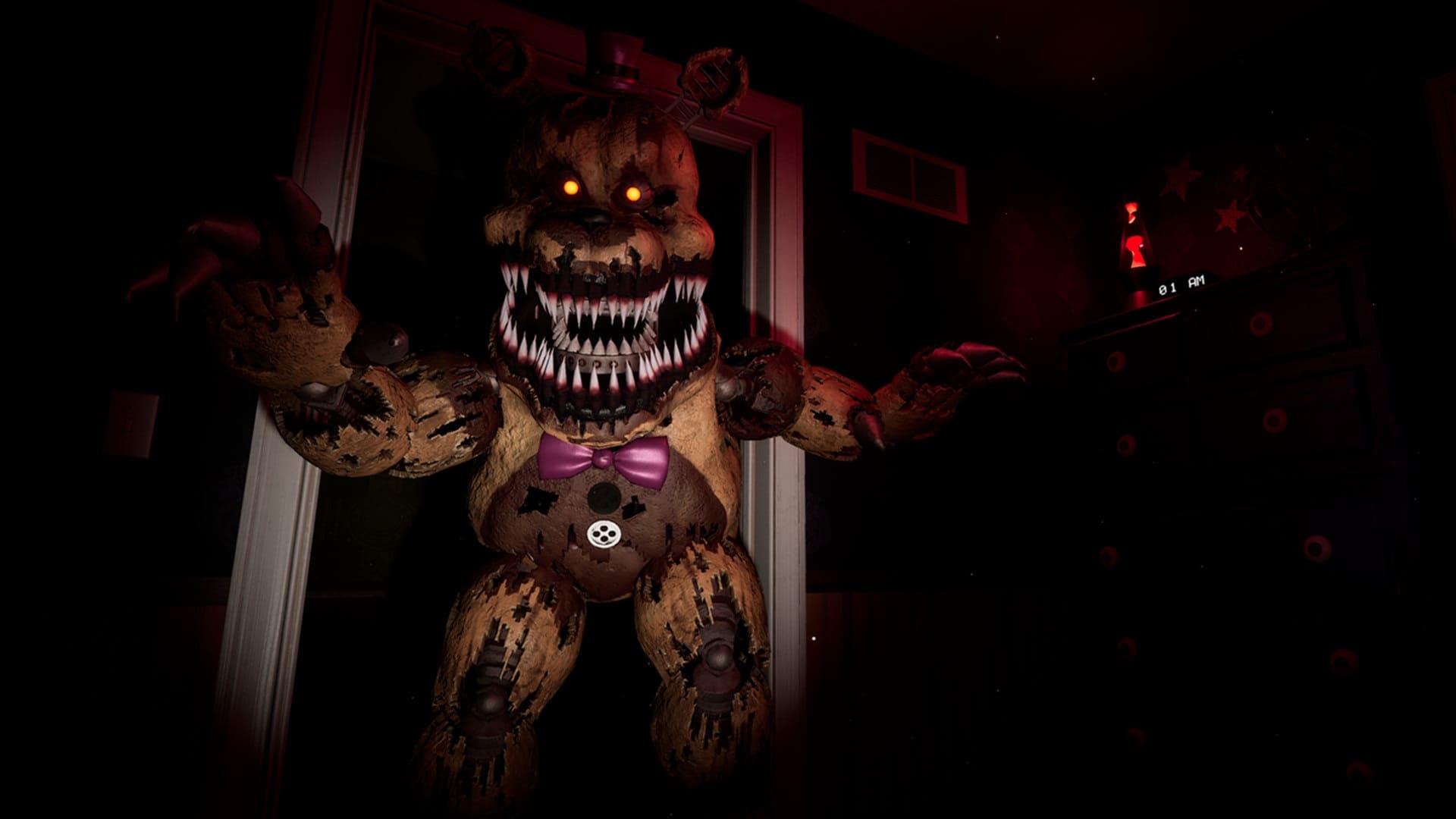 Fans of FNAF VR love it! Five Nights At Freddy s VR: Help Wanted will be released on Oculus Quest in the near future.

To say that the release of the famous horror franchise on Quest was expected, almost nothing to say. Fans of Five Nights At Freddy’s was very demanding for any news about the port Quest virtual games of the franchise.

The game was running on PC VR last year, and a message stating that it will be released on the Quest was first obtained during the OC6. The announcement was made officially after a month in the Oculus blog. Earlier this year, the developers Steel Wool Studios announced that the port Quest will arrive “a few months“and then later stated that there has been “tremendous” progress, and will soon be a cool upgrade. 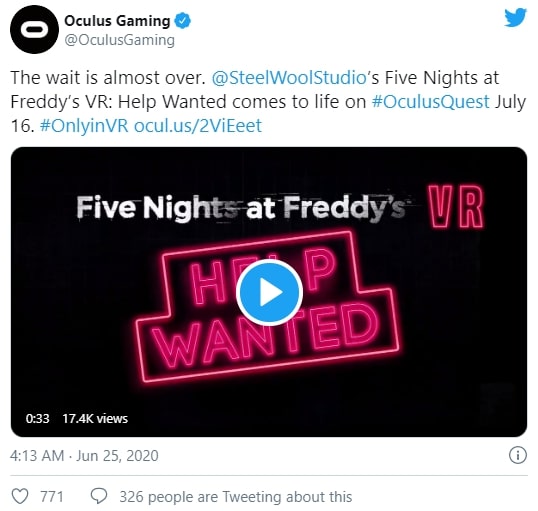 In the end, Oculus announced today that prior to the game to Quest only a little over 3 weeks. The tweet was accompanied by a short trailer, which you can watch above. As a nice bonus you can also view the responses on Twitter to see the obvious excitement coming from the fans of Freddie, as they react to the news.

Five Nights at Freddy s VR: Help Wanted will launch on the Oculus Quest on July 16 and is now available for the wish list in the store Oculus.