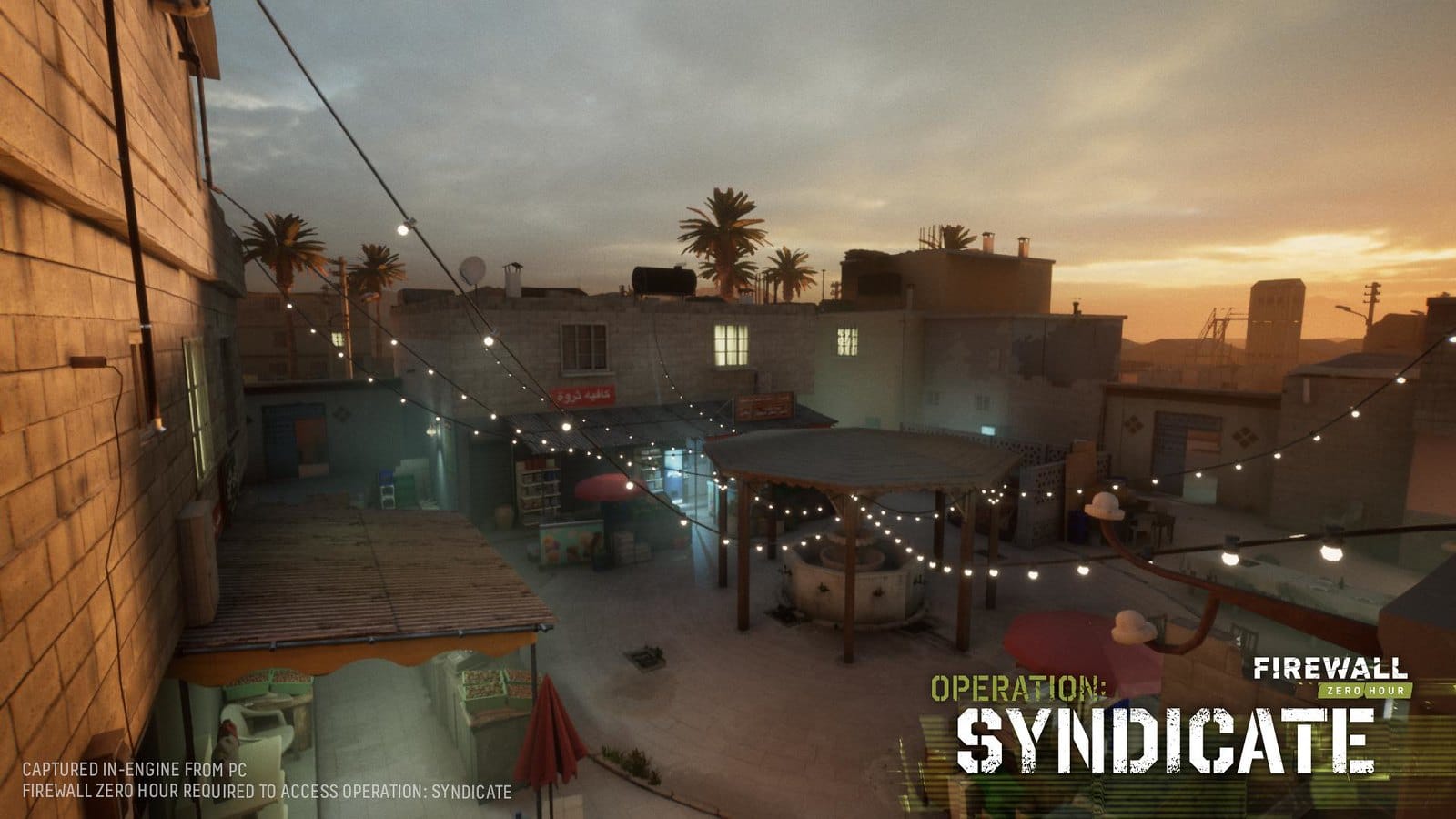 Studio First Contact Entertainment submitted new content, which will be released on the Firewall Zero Hour for the fifth season as part of the update Operation: Syndicate. It includes a new map, new character (performer), and some new weapons.

The fifth season of the Firewall Zero Hour begins today and follows the previous update Operation: Black Dawn, which coincided with the beginning of the fourth season of the game. Around the same time the game was offered as free games for PS +, so this new update “Operation: Syndicate” may be the first big release of content for many new players who joined in February.

Perhaps one of the biggest additions is the new map which is available free for all existing players Firewall. This last map, called Blacksite, situated in a heavily militarised middle Eastern sector of the city, and it will be seen a narrow zone of interaction, are located in open markets in the alleys and apartments.

The new contractor is also included in the update — Lucia Gallo from Italy, better known as the Moon. She has a unique skill called “backtrace” which allows players to see a map of all the silencing signal for 4 seconds. The moon will only be available for paid pass holders “Operation: Syndicate”.

The update also includes 24 new awards available during the season, plus a new weapon and a legendary weapon skin — Custom ZS and Luna’s HZU. The first submachine gun in the middle of the action, available to players who have completed the free mission in the first week of the season. The latter is a shell of the legendary weapons available to owners of Pass Op who redeem 250 000 Crypto and perform 24 free, premium and bonus missions available in “Operation: Syndicate”.