Favorite board games of developers

We have already checked what are the favorite computer games and console developers. Now it’s time for board games. Many coders are fans of this kind of gameplay. Not surprisingly, board games are a great way to break away from the computer and from programming, the opportunity to mentally relax from coding, new technologies and from the world of it. We decided to check on the internet forums, which titles are listed most often by developers, which allowed us to put together a short list of their favorite board games. Here are the results of our analysis.

An absolute classic in fantasy board games. She made her UK debut in 1983. Soon after, the game also appeared in Poland, but in our country it was originally released under the title magic and sword and had its original graphic design. I have to admit, the visual side was just wonderful. The gameplay was also exciting. Since then, new parts of the game have appeared, but already under the proper title, that is, the talisman. It is worth adding that in 1992 the board won the title of the game of the year. 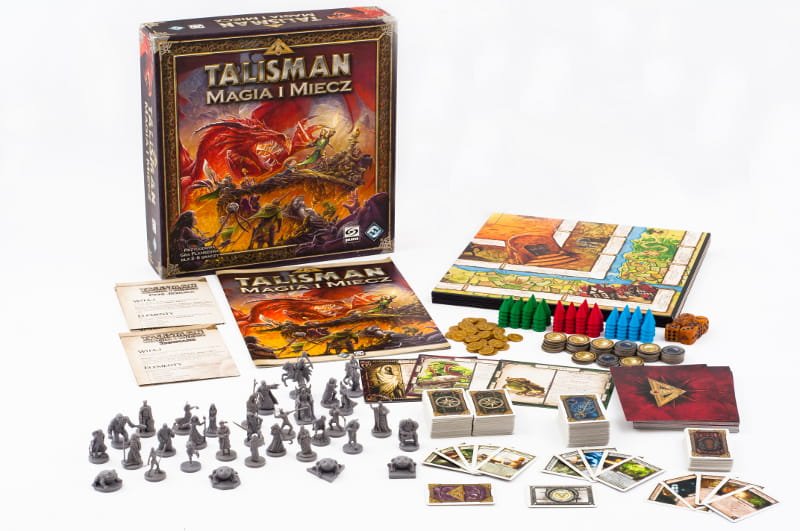 A strategic board game set in the world known from the books of George R. R. Martin and from the hit HBO series. The first version of the game appeared in 2003, and the second-in 2011. Players are presented with a large board depicting Westeros and impersonate representatives of one of the six families. Many programmers can not imagine a weekend without this board game.

Beautiful graphics, interesting game mechanics, and an unusual atmosphere are the distinguishing features of small world, which has been conquering the world market since 2009. In 2010, the title was awarded best new game, and in 2013 it was honored in Poland with the game of the Year award. Players are offered 4 different boards, fight for dominance in the local universe. 14 races are engaged in a terrible struggle, which is at stake is the survival or collapse of civilization. 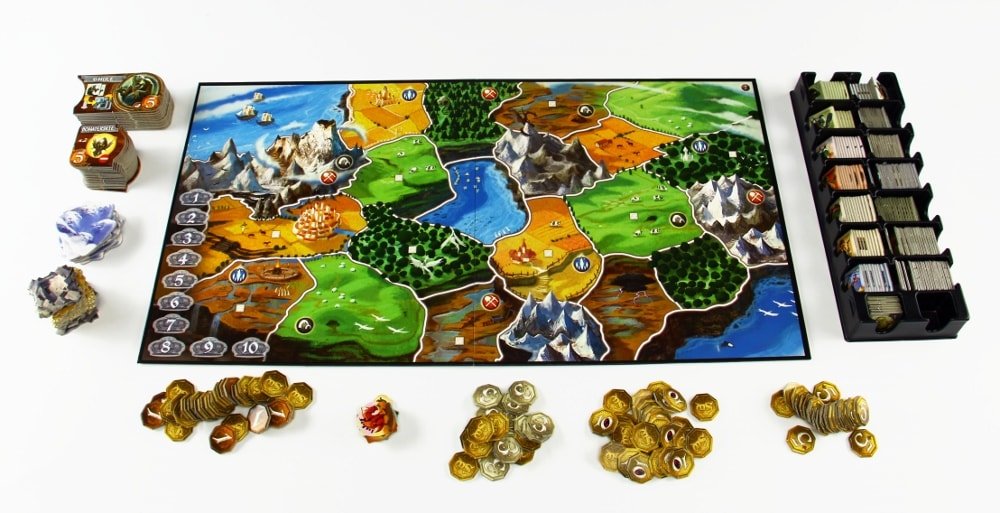 Czech contribution to the world of board games. The clandestine entered the market in 2015, first conquering the United States, and then storming the board game fair in Essen. In 2016, the clandestine received the title of Game of the year in Poland. The game takes place between two teams, which makes it a great proposal for social gatherings in a wide circle. 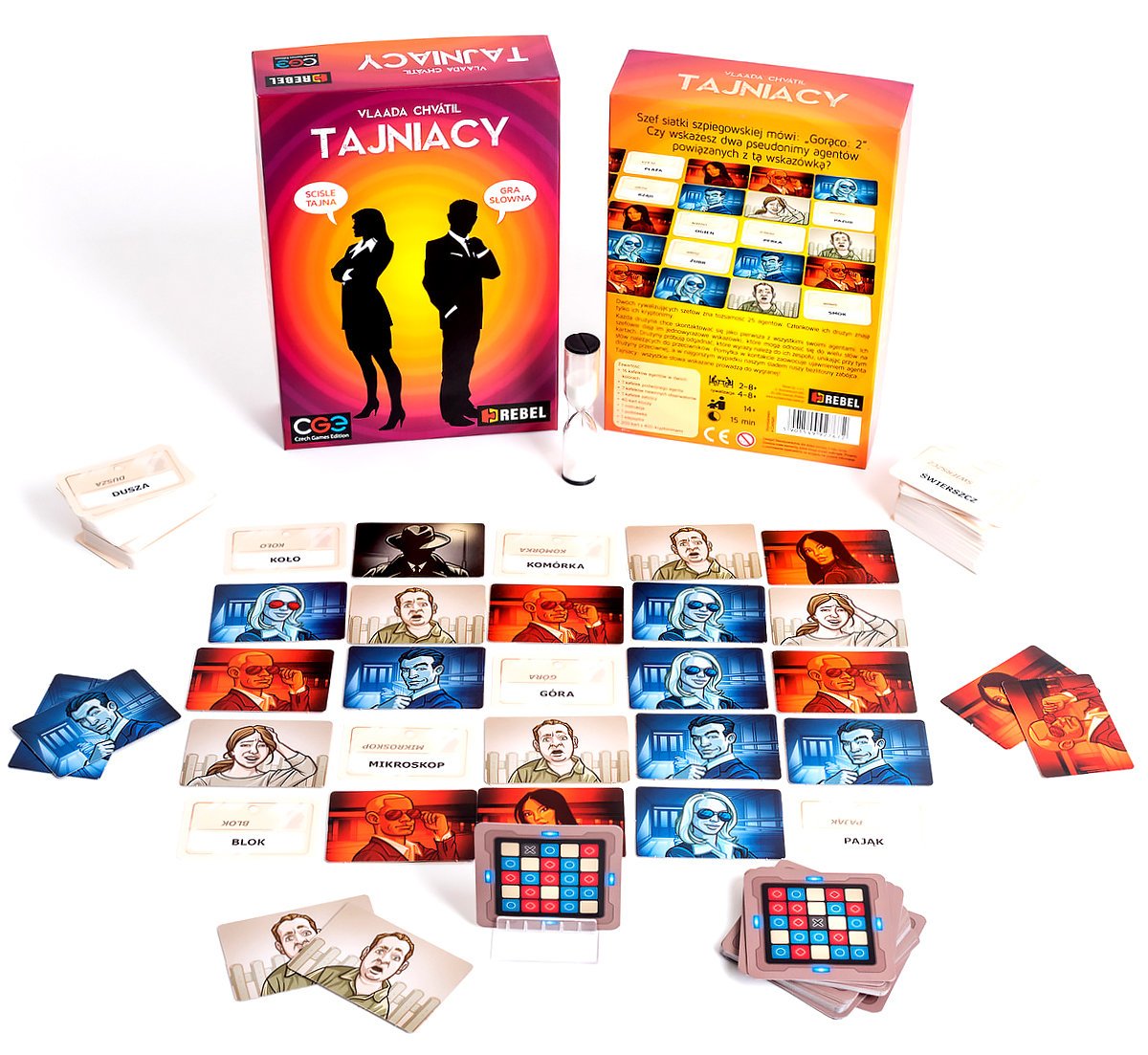 The first version of the game appeared 8 years ago and immediately charmed the audience with an incredible atmosphere. Then came the second edition, in which two players could compete. Very good game mechanics combined with a great visual side make the title instantly conquers the hearts of not only coders.

Position for fans of advanced board strategies. This time the players are impersonating the commanders of the troops, and the thing happens in the XVI-century Japan. The title is praised for its excellent mechanics and unique climate. Who has not played yet, should definitely try, and with a high probability will return to this board. By the way, it is worth adding that the game was showered with many awards (eg.Golden Geek game of the year in 2007). 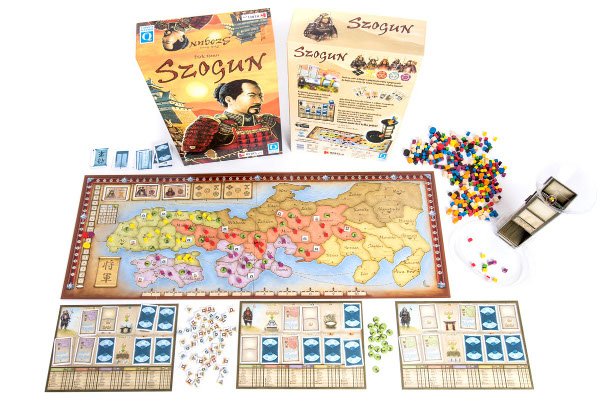 Another titled board game in our lineup. In 2015, the game won among others Deutscher Spiele Preis, and 12 months later in Poland was recognized as the most advanced game of the year. This time we are taking part in events that are related to the expedition of Marco Polo to China. The game is divided into a series of rounds, during which you need to accurately plan your own trade routes and earn money by selling camels, gold and spices. A great escape from coding and an opportunity to experience history.

Our compilation concludes the classic classic, that is, the old, but still immortal Chinese. Interestingly, the game was created on the basis of the Indian idea at the beginning of the 20th century and to this day is able to effectively fill free time. Countless variants of Chinese have been released. Even Star Wars fans can play this game, choosing Star Wars-Ludo / Snakes & Ladders, referring to the seventh episode of the saga of George Lucas.