Fan-made game "Virtua Sonic" will be released on PC VR

Fan-made game “Virtua Sonic” will be released on PC VR 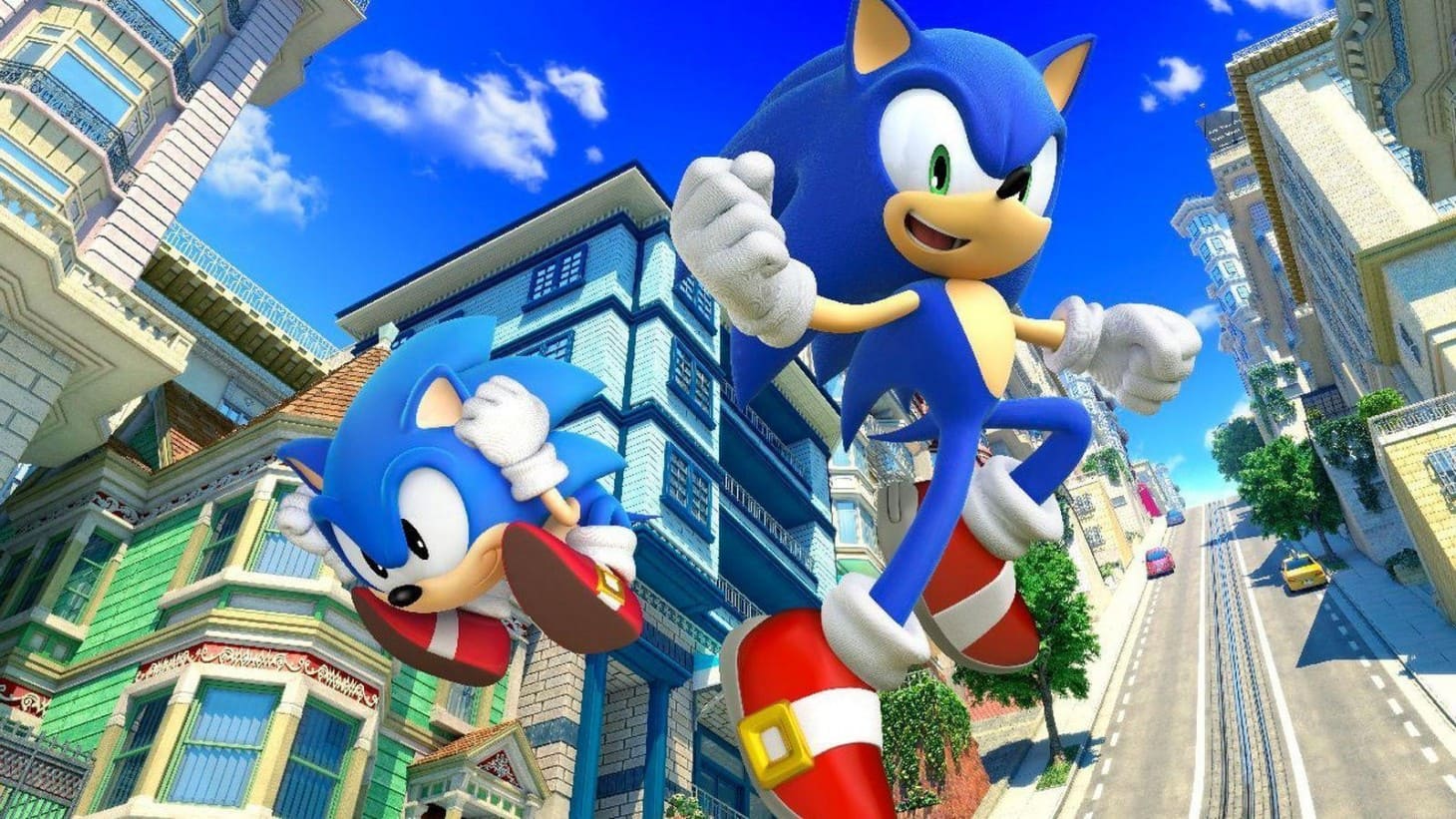 Virtua Sonic, which will be presented in September this year at the annual Sonic Amateur Games Expo, is a high-speed virtual experience, inspired by everybody’s favourite fleet-footed hedgehog, in which players move through custom zones, collecting rings and defeating enemies using a variety of special abilities.

The following video shows how the player runs through a handful of colorful environments. To run, the players shake hands in a rhythmic pace that is similar to existing VR games, such as Sprint Vector. Players can jump to reach elevated areas; while in the air, they can turn the hands back to strike at certain targets, or to raise them up.

Of course, it wouldn’t be Sonic without the famous “Spin Attack” or “Rolling”. Players can cross my arms to gain extra speed to overcome more difficult obstacles, such as almost vertical obstacles and the well-known loop.

According to the Creator, the idea of Sonic is to push the boundaries of virtual games. In particular, how to deliver a comfortable high-speed movement in the virtual reality without causing motion of the player. 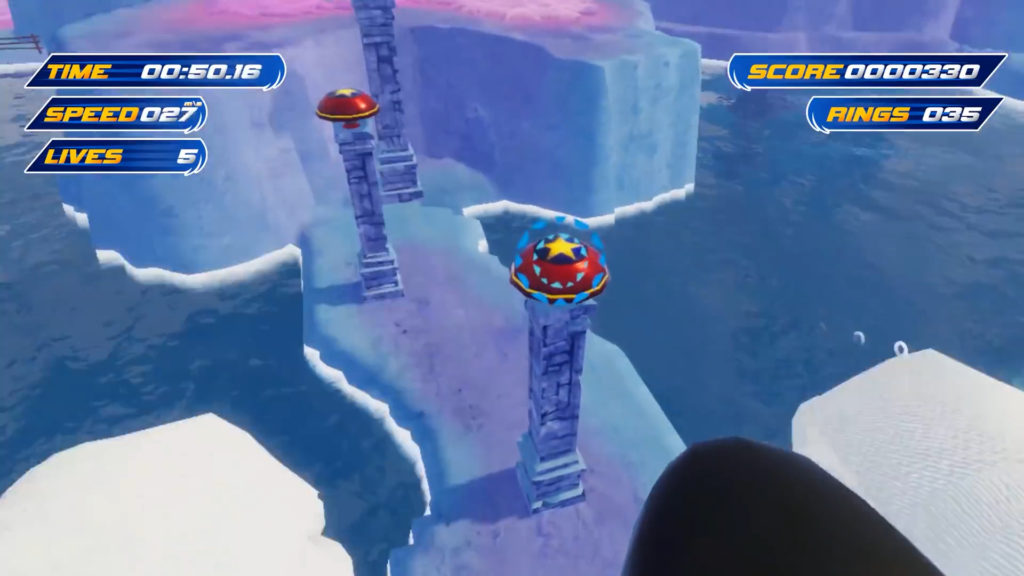 “In my research I found that not only the movement itself invokes nausea, but not the expectation of how the traffic will behave,” said the developer SuperSonic68 on YouTube .

“For example: the VR experience on a roller coaster completely out of control player. They can’t tell what they are doing and when something happens. Similarly, if a system of movements VR moves the player as he would expect, it can also disorient him. Thus, as long as the player constantly feels under control, the sickness should cease to be a hindrance to him.” 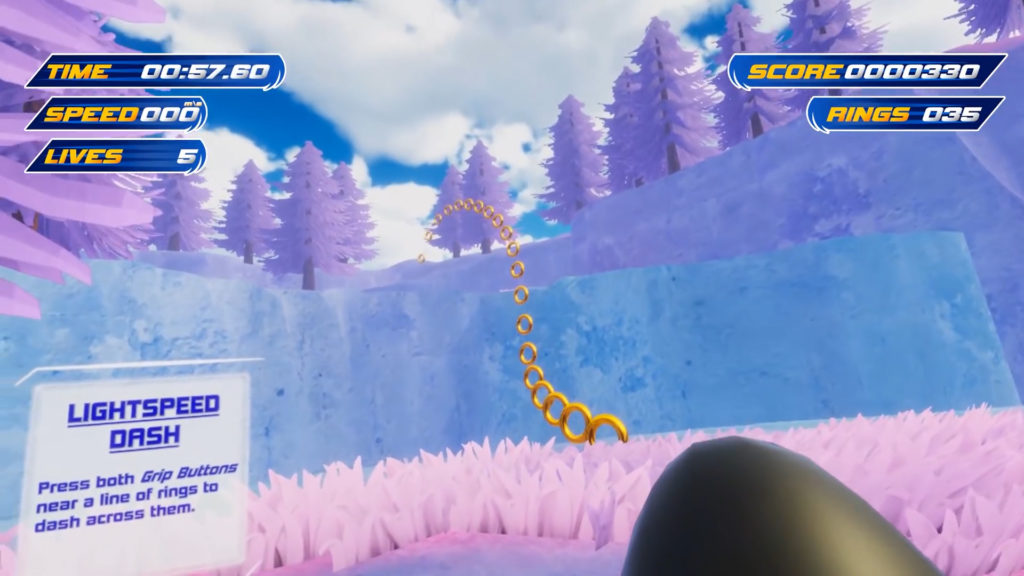 Virtua Sonic will be available for demonstration in September of this year at SAGE 2020, and then will be released on all compatible with SteamVR headsets, including HTC Vive, Vive Pro HTC, Windows Mixed Reality, Valve Index, Oculus Rift, Oculus Rift’s Quest through the Oculus and Oculus Link.

The developer confirmed that Virtua Sonic will use a card manufactured individually in order to avoid any possible legal problems. Let’s hope that Sega will turn a blind eye to this exciting project.