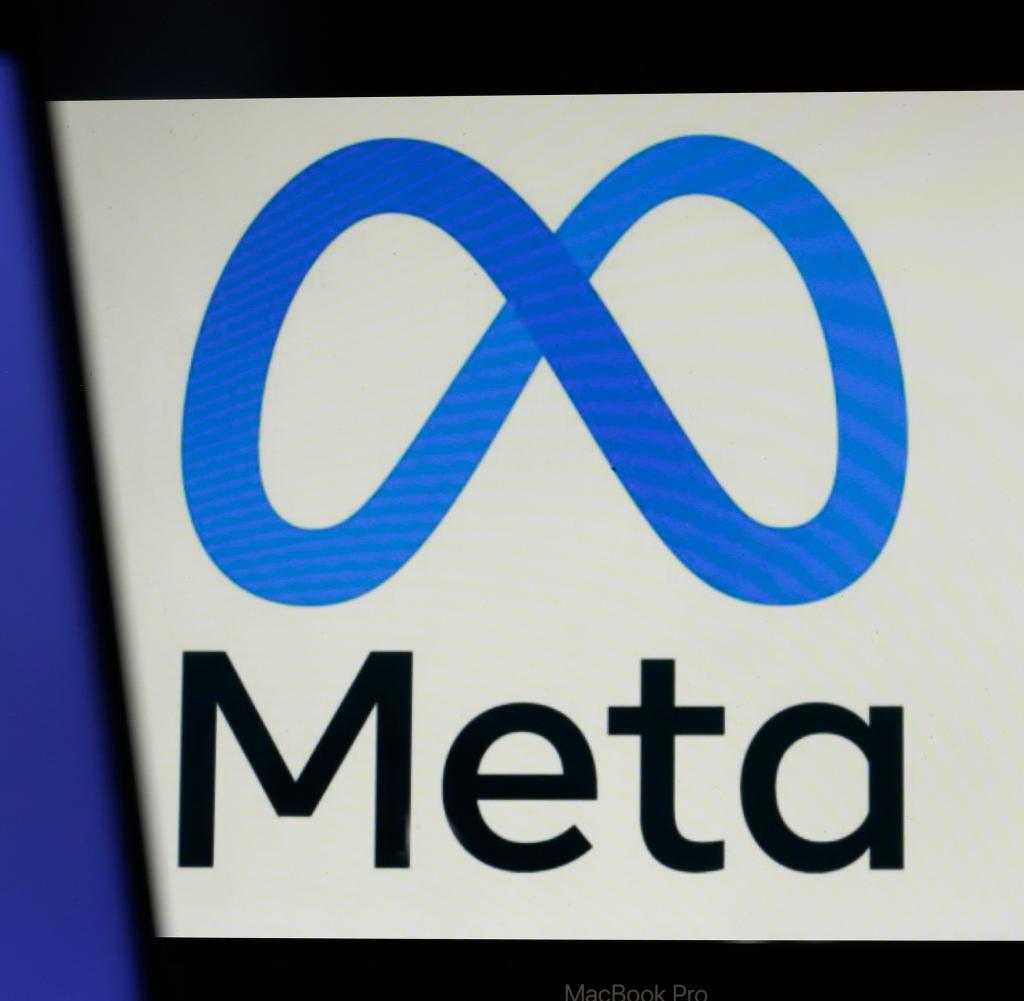 In the end, the problems are very real. After sexual harassment had occurred in the virtual reality applications of the Facebook group Meta, the company has now introduced a minimum distance of 1.2 meters. The avatars – the digital representatives in virtual reality (VR) – must not come any closer.

Facebook CEO Mark Zuckerberg renamed his company Meta last year. In the metaverse, he sees the future of the Internet, a link between the real and digital world in which users meet, play, communicate, learn, shop and work. To this end, Meta intends to hire 10,000 new employees in Europe alone over the next five years. About the same number of developers are already working on the Metaverse at the group. 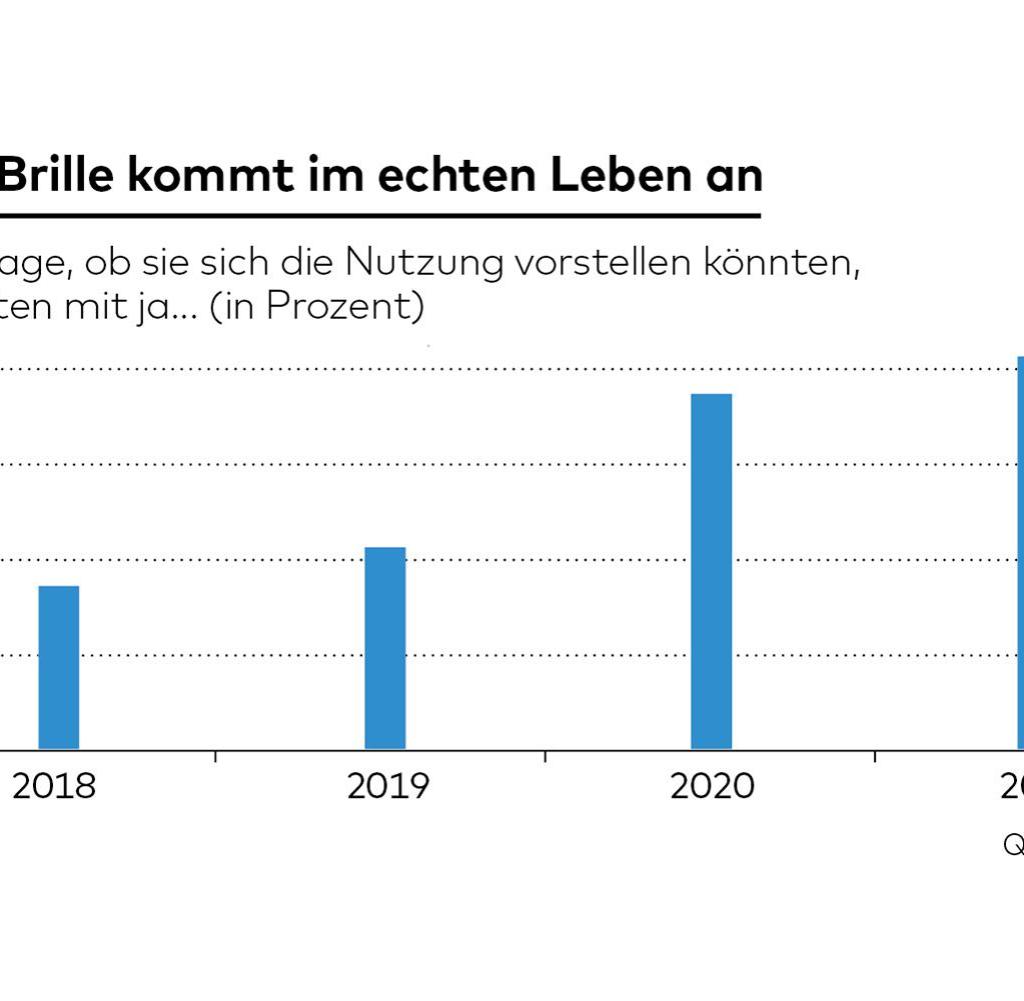 Observers are wondering whether the next phase of the Internet is heralding itself here – or just a big hype, as was the case with “Second Life” almost 20 years ago. This was also a virtual world in which people wandered around as avatars. But the phenomenon was quickly forgotten.

That is why market researchers are still reluctant. Gartner, a company specializing in IT issues, predicts that by 2026, a quarter of all people worldwide will spend at least one hour a day in the Metaverse. But at the same time, analyst Mark Raskino warns against excessive expectations.

Many already detested wearing light face masks made of cloth over the mouth and nose to prevent serious diseases. “What is the probability that you regularly wear a heavy lump of hard electronics over your eyes to make online business meetings a little less boring?“ 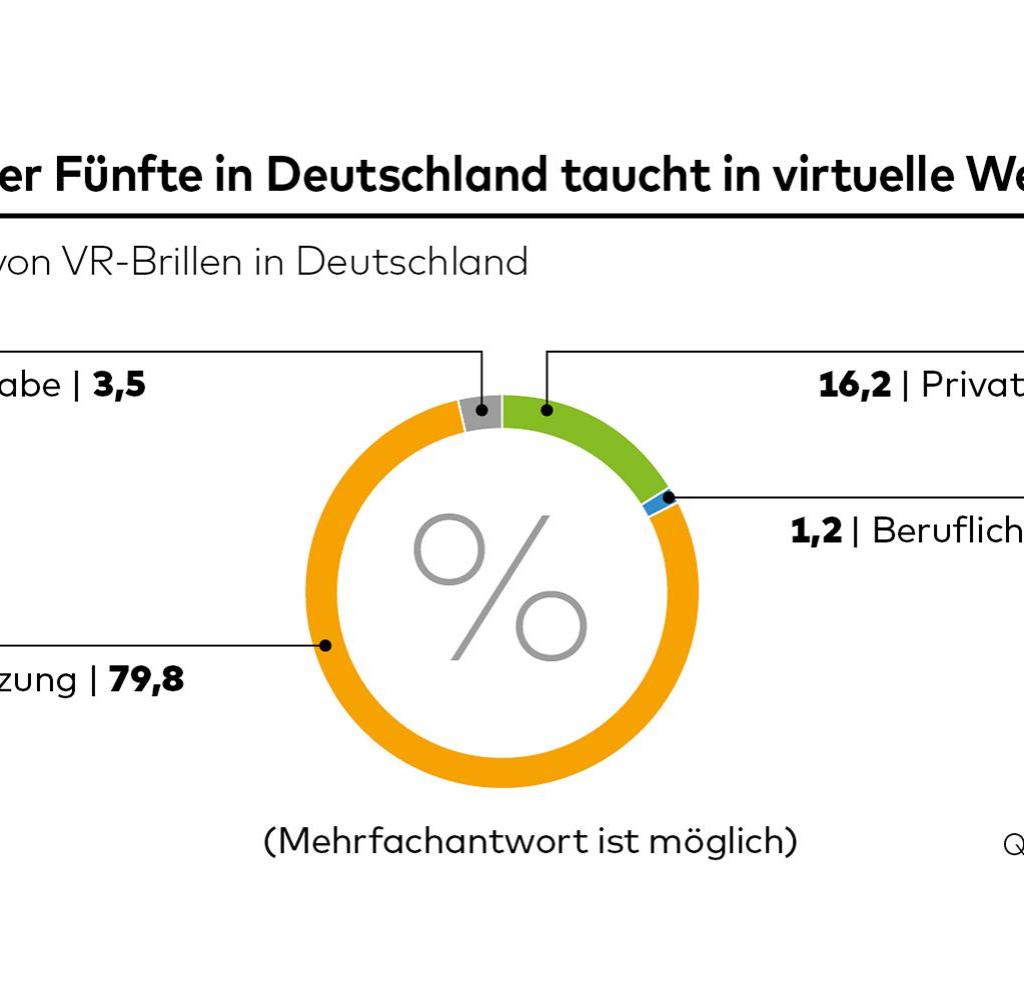 In fact, VR glasses are the door to the metaverse – but only a minority has used them so far. In Germany, it is not even a fifth of the population. However, interest is high, as a representative survey by the digital association Bitkom shows. Of the non-users, every second person has the intention of using such glasses in the future or at least can imagine it. The VR devices are currently mainly used for games.

But soon glasses are likely to come on the market that no longer have much to do with their chunky predecessors. This could be the breakthrough for the Metaverse and trigger a kind of iPhone moment, as the Apple smartphone managed to do almost 15 years ago. 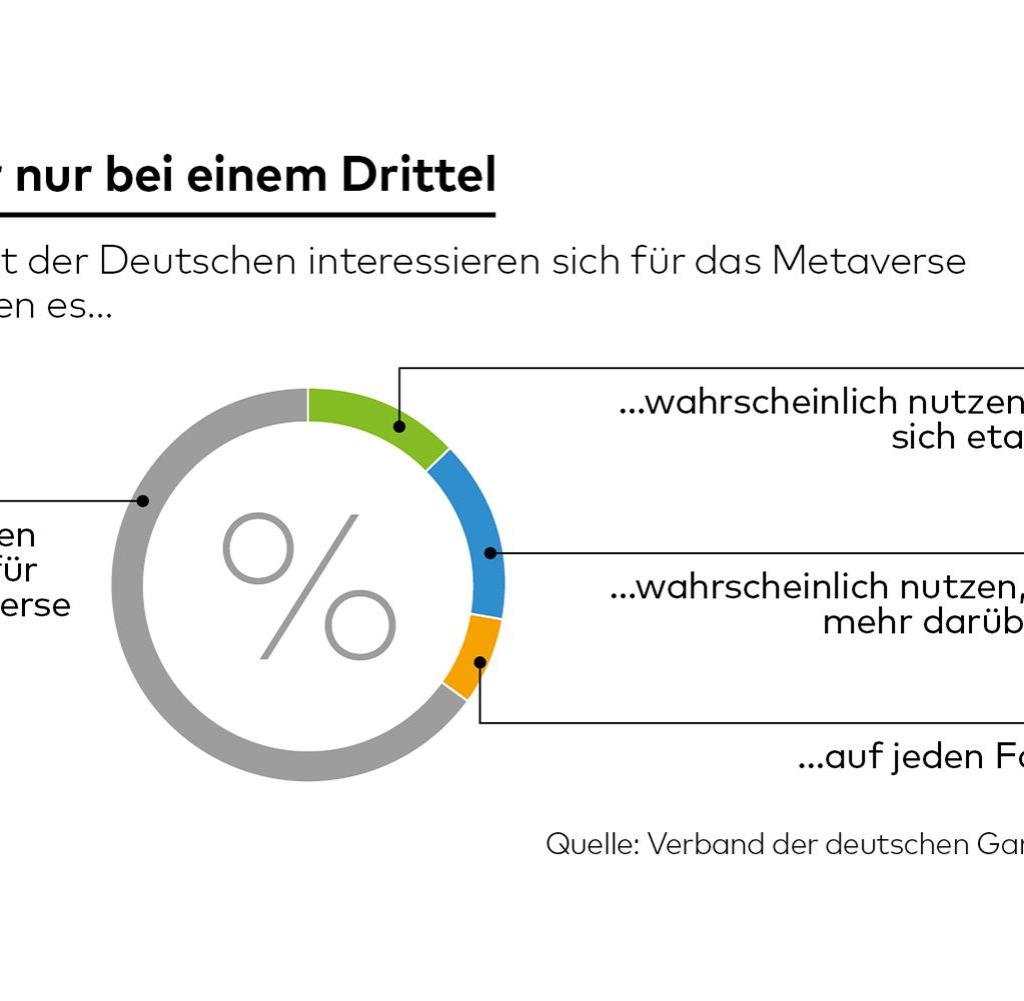 The data service Bloomberg Intelligence therefore sees the Metaverse as a potentially large business with gaming software, advertising, hardware and entertainment, which could reach sales of almost $ 800 billion worldwide by 2024.

Already today there are several virtual worlds in which a lot of money is already being moved, especially with the sale of digital land. On the Sandbox platform, $ 450,000 was recently paid for a piece of land – because it was located in the immediate vicinity of US rapper Snoop Dogg. The luxury brand Gucci has also confirmed that it has acquired a plot of land there. The Crypto Investment Company Tokens.com at the end of November, he even paid $ 2.4 million for a parcel on the Decantraland platform. With this platform, the Caribbean state of Barbados has reached an agreement for the construction of the world’s first VR embassy. 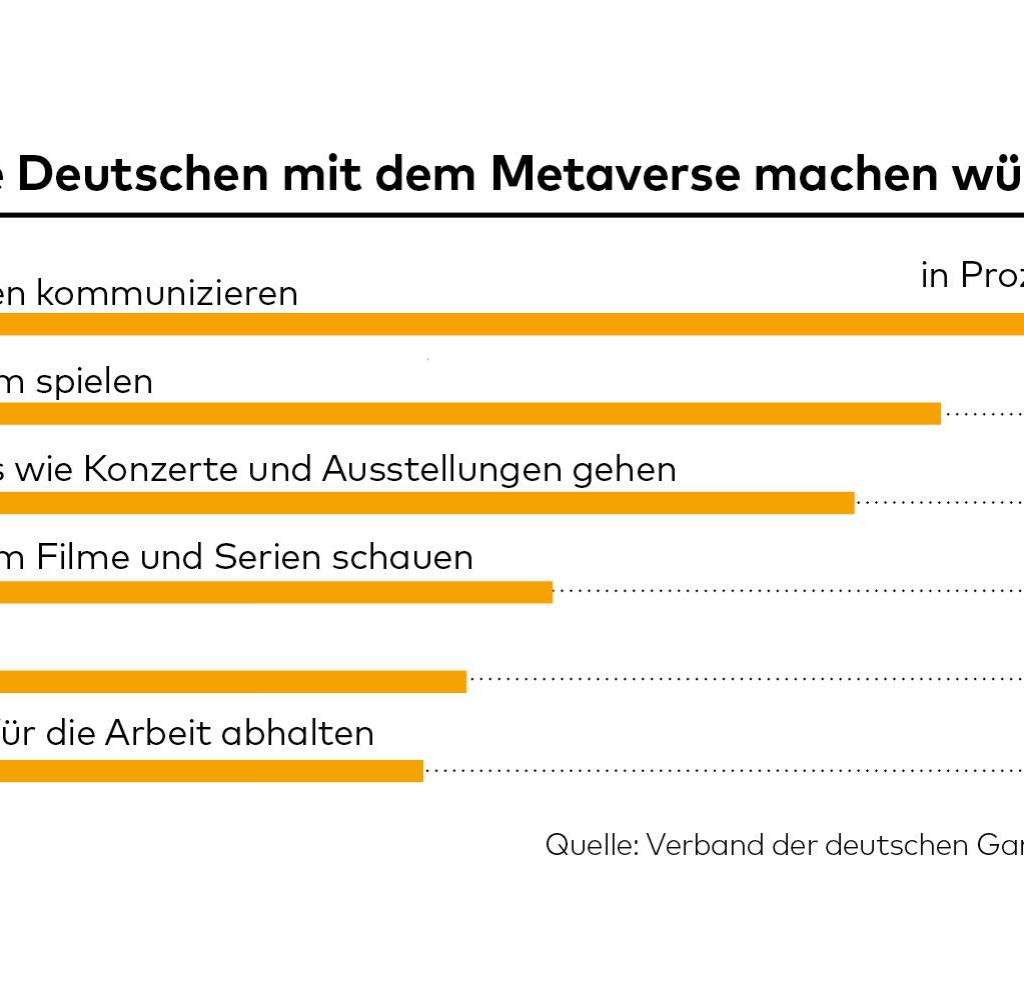 In addition to Meta, a large number of companies have already positioned themselves for the future of the Metaverse, who want to get involved here. Including Microsoft, Nvidia, Sony, Intel, Alphabet, Qualcomm. Recently, Disney has joined in with its streaming service. The goal is to connect physical and digital worlds, said Disney CEO Bob Chapek. “My vision is that Disney+ will become the platform for the Metaverse.“