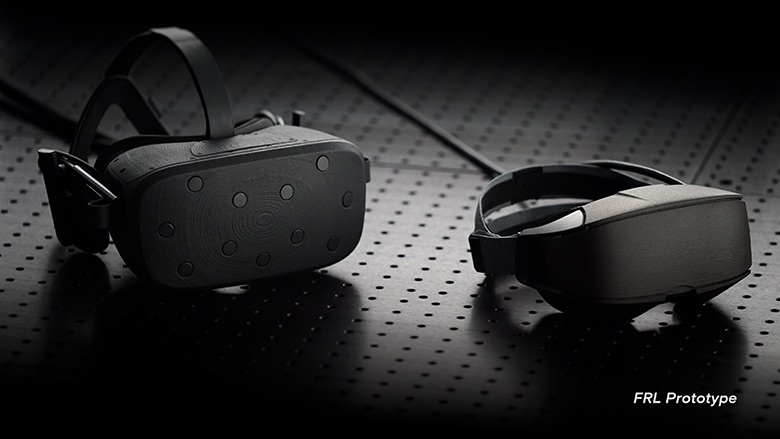 In a recent interview with the Director of research of the XR Facebook Michael Abrash spoke about the company’s investment in VR technology and classified them in the overall context of the XR.

Facebook invests heavily in new computer platforms in the hope to master them in the future: the company conducts research in all areas of XR, is building a large campus and Oculus is developing its own operating system for interfaces of the future.

“From the point of view of virtual reality is no one company that is beginning to invest as much as we,” said Abrash The Information. The answer to the question of what makes Facebook work on the XR is unique. “The next generation of virtual reality will appear only because we did it. I don’t see any other way it can happen.”

Abrash full of confidence, although recently he has postponed the next quantum leap virtual reality for an indefinite period. “Turn innovative technology into a product is very difficult,” — said the researcher XR in Facebook on Oculus Connect 6.

However, his claim is not bold: a self-sufficient glasses of virtual reality Oculus Quest is the first product that reflects all the experience of years of research XR and, as such, is unique in the market. The more time that passes, the harder it is for other companies to catch up with Facebook. At least from the viewpoint of VR.

VR should be as important as AR

Major technology companies, including Apple, are currently conducting research in the direction of augmented reality, not VR. But Abrash thinks that the VR will one day be as important as and AR: “AR can replace a smartphone, but VR can replace the personal computer.”

Abrash are not alone in the belief that virtual reality will become more important in the future. Mark Zuckerberg had a similar analogy in October last year, when he identified the future of AR with smartphones and VR of the future with television.

But it will take a lot of time to do that. It is unknown when the prototype Half-Dome Facebook will become a commodity product. It may take many years.