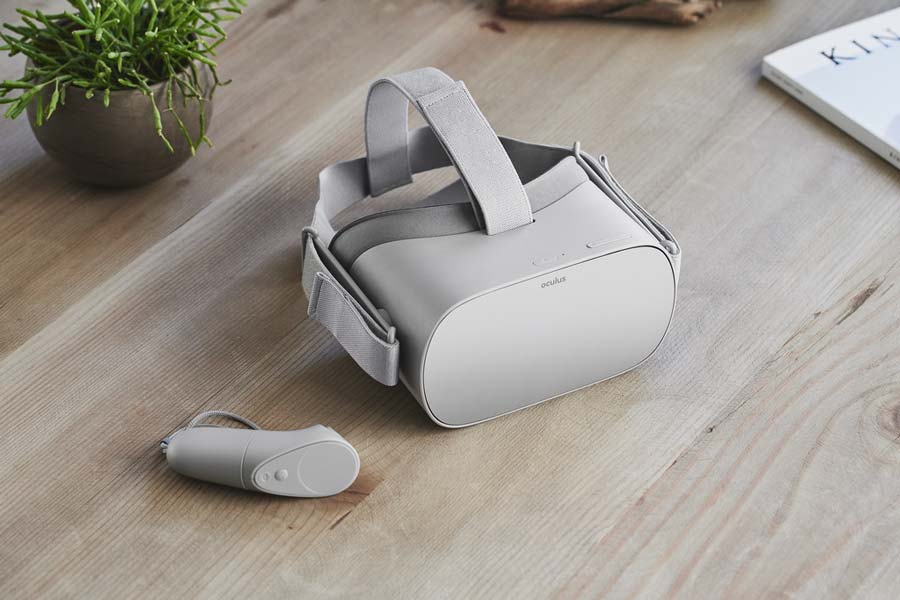 Facebook will stop selling Oculus Go this year, as the company pays special attention to fully positionable VR headsets such as Oculus Quest.

Oculus Go entered the market in 2018 as first standalone VR headset Facebook. At a price of $ 199 and presentation as a means of viewing multimedia, Go translated developer VR-enabled products Facebook, with earlier Gear VR headsets on the phone on a more reliable (and more expensive) Oculus Quest, which began to be produced in 2019.

The end of an era 3DOF

While Oculus Go combined advantages of self-contained virtual reality with one of the lowest prices on the universal system that we have ever seen — up to $ 149 this year — the headset also strictly limits the possibility of entry and can monitor only turns heads, he’s 3DOF. And Oculus Quest, and Rift-powered PCs have 6DOF. While the Quest is on sale for $ 399 and heavier than the Go, the addition of 6DOF tracking for head movements and hands is a significant improvement for the comfort and overall experience. This feature is required to play most popular games from the VR, including games Beat Games , Sanzaru Games and Ready At Dawn — the three VR-based game Studio company Facebook has acquired over the past few months.

“You told us loud and clear that 6DOF is the future of VR,” — said in a statement Facebook. “That’s why we go for broke and will no longer supply products 3DOF VR. We will complete the sale of Oculus headsets Go this year, doubling thereby improving our offerings to Quest and Rift”.

Facebook removed Go of their business platform in January, and at the end of last year stopped the access to social services Rooms to Go, only announcing support of their upcoming service, social networking Horizon in the Rift and Quest. 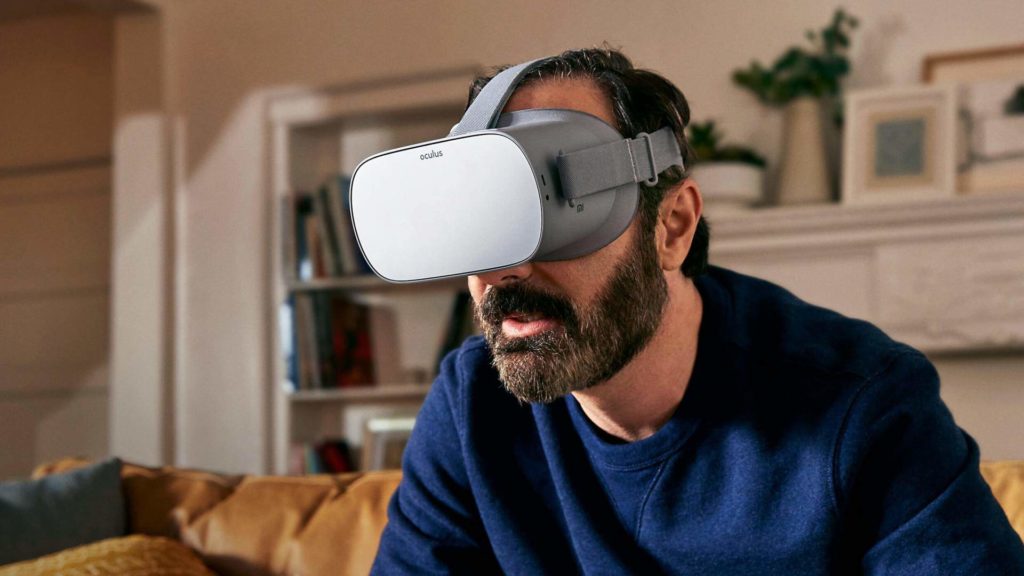 With the recent confirmation today, Facebook announced that it will stop accepting new apps and updates applications Oculus Go to his shop on 4 December 2020 and will not add more new applications to the store after the 18th of December 2020.

“If you have a headset Oculus Go, you can still use it even after the sales of the Oculus Go. We will also continue to support system software bug fixes and security fixes until 2022,” reads the Facebook statement.