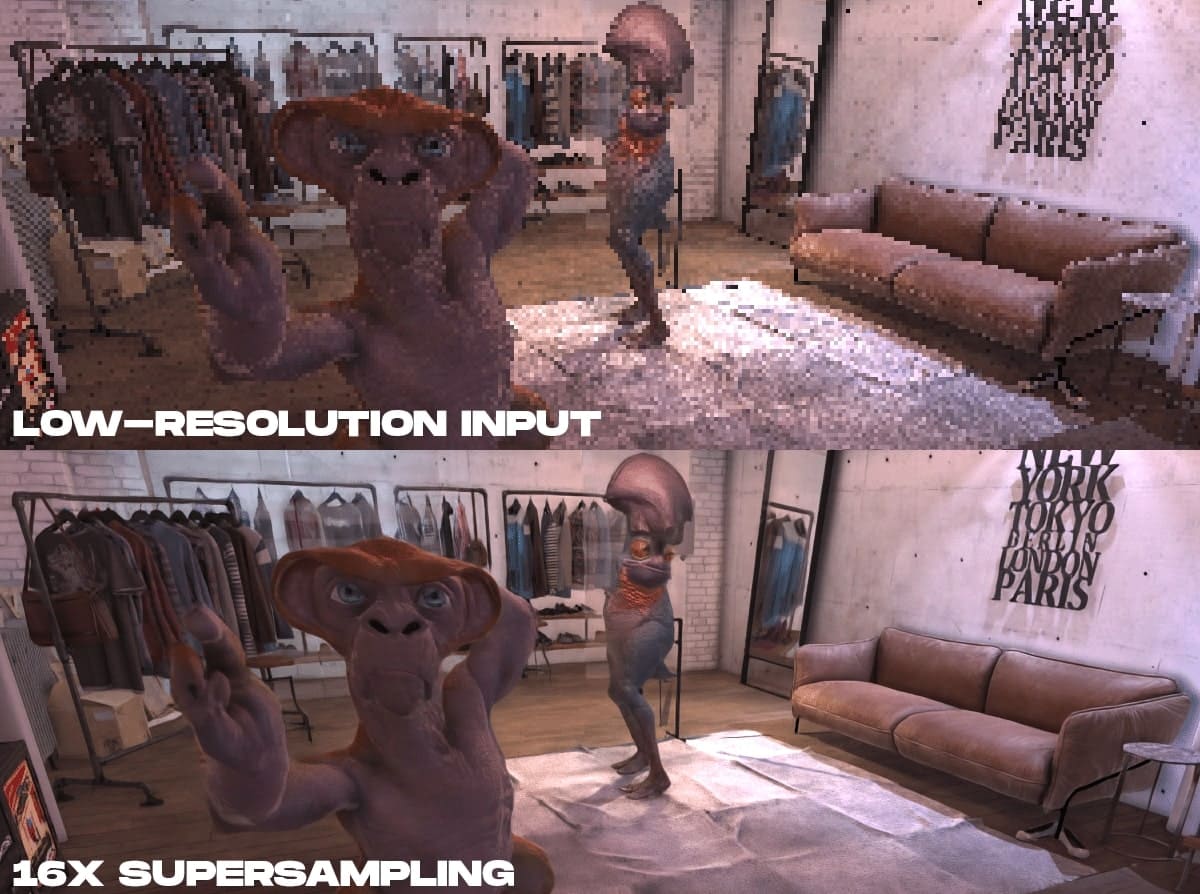 The company Facebook has developed a method using artificial intelligence for supersampling are the visualized content in real time, which can become an essential addition to the games coming in future generations of VR headsets with high resolution.

Between display technology and GPU is a continuous arms race, and adding virtual reality to the mixture only emphasizes the disparity. It is not so much about how to put the displays with a higher resolution in a VR headset; these panels exist, and there is a reason why many manufacturers do not use the latest and the best in their handsets. Actually it is more about achieving a reasonable balance between the display resolution and the ability of the end user to adequately visualize this VR content and make it look good.

That’s why Facebook explores the supersampling are using AI in a recently published article under the name “Neural supersampling are rendered in real time”. Using neural networks, researchers at Facebook has developed a system capable of introducing the low resolution images and obtain the output with high resolution, suitable for real-time rendering. This, according to them, restores the crisp detail while maintaining the computational cost. 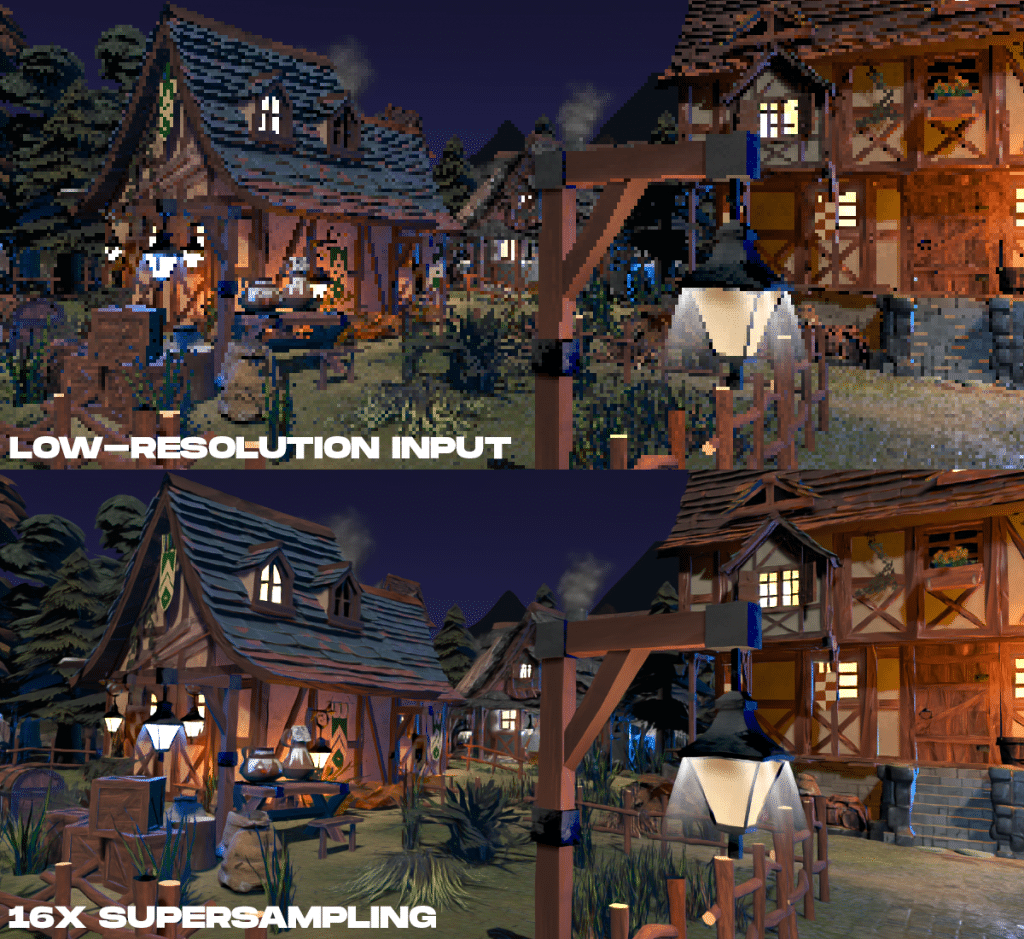 The researchers argue that this approach is “first studied by the method of supersampling are that reaches a significant 16-fold supersampling are visualized content with high spatial and temporal precision, outperforming previous work by a large margin”.

“To reduce the rendering cost for displays with high resolution, our method works with the input image has 16 times fewer pixels than the desired result. For example, if the resolution of the target display is 3840 × 2160, our network begins with an input image 960 × 540, drawn game engines, and increases to the target screen resolution as postprocessing in real-time.”

If all this sounds familiar, it’s because it is very similar to the concept of Deep Learning Nvidia’s Super Sampling (DLSS), which is currently only available on their GPUs RTX.

Facebook researchers say that techniques such as DLSS, or injected “obvious visual artifacts in the images with increased quantization, especially when the odds of increasing the sample rate above 2 × 2, or use own technology and / or hardware that may not be available on all platforms”.

Moreover, the Neural approach Facebook Supersampling is easily integrated into modern game engines, requires no special hardware or software such as proprietary drivers (e.g. DLSS). It was also designed for compatibility with a wide range of software platforms, hardware acceleration and displays.

Admittedly, this is a pretty difficult problem to solve, and Facebook says they still need more time and brain to solve it, so it is unlikely we will see it soon.

“This work points to the future of virtual reality with high resolution, which applies not only to displays, but also the algorithms required for their practical application,” conclude the researchers.

More information about the study can be found by looking at the full document here , which is scheduled to be presented at SIGGRAPH 2020 this summer.