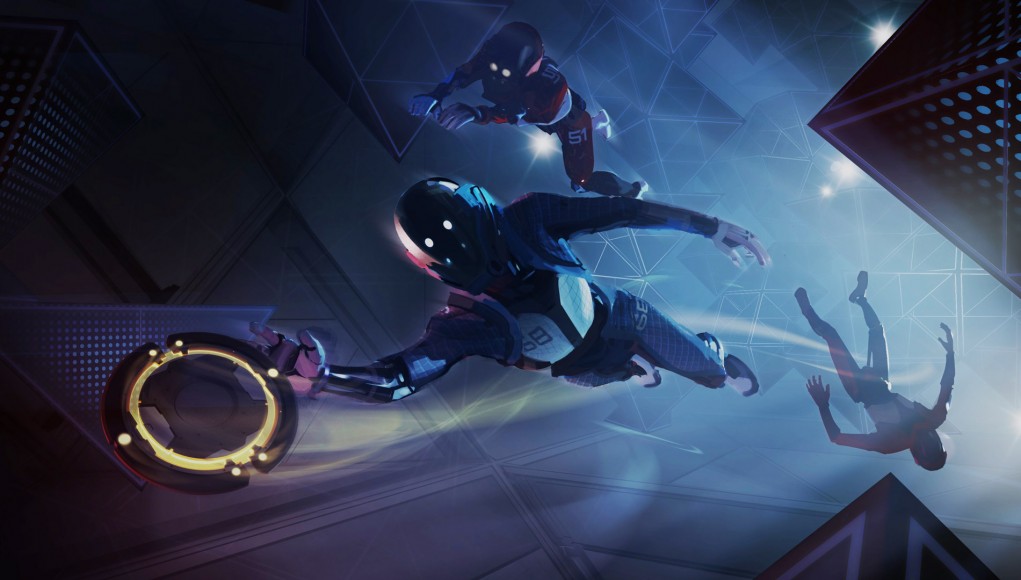 The social networking giant has acquired California, Studio for an undisclosed sum. Ready at Dawn will join the list of leading studios game developers Facebook working on VR games under the Oculus brand Studios.

CEO of Ready at Dawn Ru Virasuriya wrote on Twitter that the acquisition marks a “new Chapter” for the Studio:

“Almost 17 years ago we went on a journey to build a game Studio. Along the way we’ve implemented innovations in genres, experience, games and platforms. Today we are pleased to join the family Facebook, opening a new Chapter in our history and continuing to pursue our Hobbies”

This game turned out to be two projects; a standalone adventure 2017, a Lone Echo , and a separate multiplayer game called Echo Arena. In each game you use the locomotion of weightlessness, where players can float in the air, off walls. In the Lone Echo, players control a robot named Jack who helps captain Olivia Rhodes is on a dangerous mission in deep space, while Echo Arena offers a futuristic cybersport. Both titles were successful; Lone Echo was, at least for some time the best selling game Rift from Facebook generating revenue of $ 1 million, and the Echo Arena gave rise to the expansion of Echo Combat.

Currently Ready at Dawn is working on port Echo Arena, which is called Echo VR for the Oculus Quest. It is now available free for public beta testing, while the Lone Echo 2 will be released on Oculus Rift later this year. Facebook announces additional projects for the Studio today.

Ready at Dawn is the third developer of virtual reality, Facebook acquired. At the end of 2019, the company bought Beat Games — Beat the developer’s Saber, and then in February of this year, announced the acquisition of the team of the developer of the game Asgard’s Wrath, Sanzaru Games.