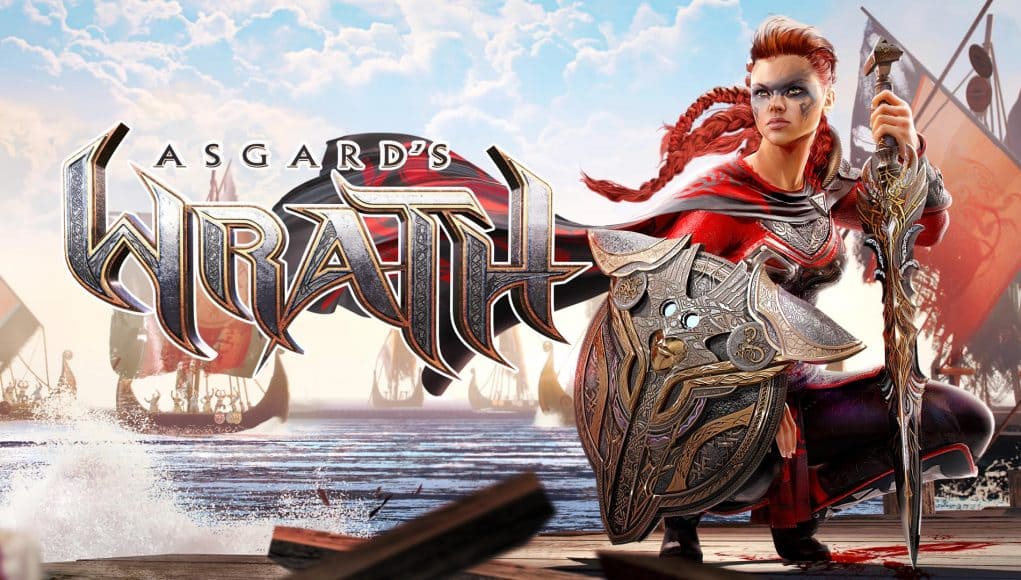 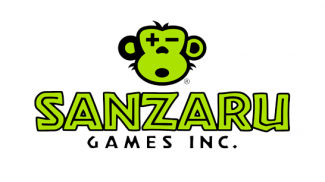 As for the VR-studios, Sanzaru Games is one of the most experienced players in the market. The Studio began working with Oculus before the company released its first consumer headset. The first VR titles Sanzaru was Ripcoil (2016), created as a game to run the Oculus Rift, before the headset was equipped with motion controllers Touch.

For many years, and largely due to the development agreements from Oculus Studios, Sanzaru Games has honed his talents as a developer of virtual reality, one of the few independent studios that have proven that it can successfully implement the project within Asgard’s Wrath. With a small number of studios equipped to work in virtual reality on this scale, Sanzaru is a valuable asset for any company that wants to their platform received the best VR content.

And that’s probably the main reason for the acquisition of the Sanzaru Games Facebook; after several years of investments in major projects, which were perfected virtual reality Studio, Oculus Studios did not want to risk the arrival of a competitor and to capture all this talent to its exclusive content for the platform (much like what happened with the Stormland developed by Insomniac Games, which was acquired by Sony last year).

To VR Sanzaru Games worked on several games that are not related to VR, since 2008. In the future their work should be completely focused on VR. Facebook does not announce terms of the acquisition, but said that “the Sanzaru joins Facebook to help us build a future with a rich, exciting and original gaming content for VR,” and argues that the Studio will operate “independently” from existing offices.

Facebook says it is not ready to talk about what projects are in the queue to Sanzaru, and whether they focus on the Quest, Rift or both at once, but from now on, it is obvious that future VR game from Sanzaru will continue to be Oculus exclusive.

The acquisition of VR-Studio? Facebook has not yet said, but teases: “We explore the many ways to speed up VR and 2020 will be an incredible year to run VR games, and announcements. We are very happy that Sanzaru has joined our team. This is just one of the many amazing announcements of VR that we have prepared this year”.