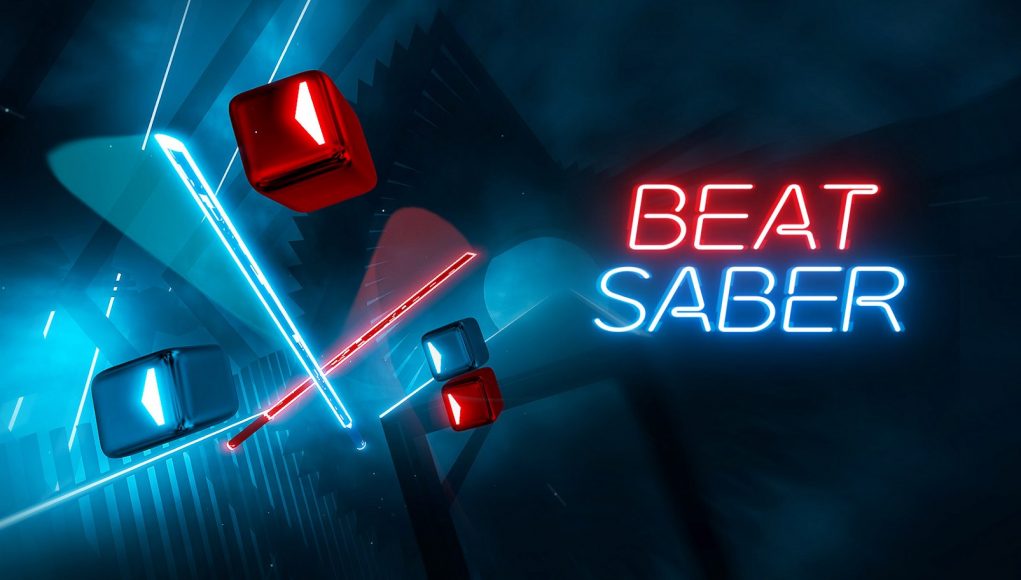 Facebook did not provide any additional information regarding the terms of the acquisition, but the company had a few words about what this means for game users on all supported platforms, including Oculus Rift, Oculus Quest, the HTC Vive, Valve Index, and VR headset Windows.

Mike Verdu, chief content officer of AR / VR in Facebook, said that Beat Games “will continue to deliver the content and updates for Beat Saber simultaneously on all currently supported platforms.”

As for various mods in the game that are the cornerstone of its functionality on a PC, VR, and, to some extent, also Quest, Verdu said:

“We understand and appreciate the value that modding gives Beat Saber when it is done legally and within the framework of our policy. We will do everything possible to save the value that fashion bring in the player base Beat Saber. We remind you that our latest policy updates provide more clarity on how the developer mode is intended for use, for example, help developers create their applications or for enthusiasts to explore new concepts. It is not intended for pirated or illegal modding, including mods that violate the rights of IP (intellectual property) of third parties or contain malicious code.”

While not mentioned specifically, but it is possible that under the “IP rights of a third party” Facebook involves the distribution of music, and his respective card bits can no longer be subjected to sanctions by Facebook. Sony does not allow modding Beat Saber for the PSVR for the same legal reasons. 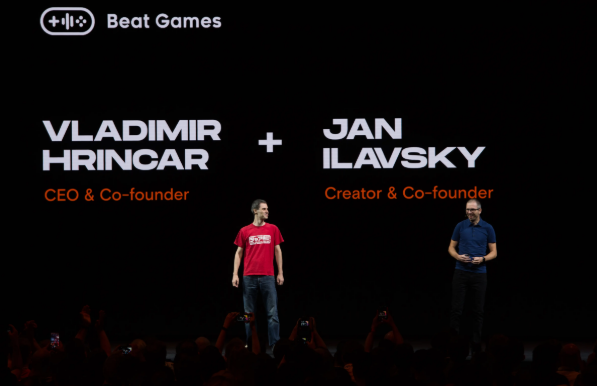 After the acquisition of Sony, Insomniac Games, may, Facebook began looking for “strategic marking its territory,” signifying the right to Beat Saber, one of the most notable games in VR at the moment. Until now, Facebook has not acquired publicly VR-Studio, potentially making it the first for the company, which is confident that will be able to provide what hopes mark Zuckerberg: ever to reach a billion people in VR, even if it takes longer than he originally hoped .

Beat Games is an independent Studio, which has sold over a million copies of your game as early as March 2019 and has signed some pretty big deals with bands such as Imagine Dragons and Panic. Money Facebook, no doubt, will also give the Studio funds to get more music deals.