Ex-employee of the security Council in the team instead wants to "return it country." Asks for ideas to the chat-bot

A former adviser to the economic security of the security Council Eugene Brown last year retired from the public service in it. And in 2020 it part of National crisis management (NAU) Pavel Latushko.

In comments dev.by Eugene Brown spoke about the work of the security Council and plans to build a new economic model of Belarus on it.

How long have you worked in the security Council? What did being an Advisor on economic security? 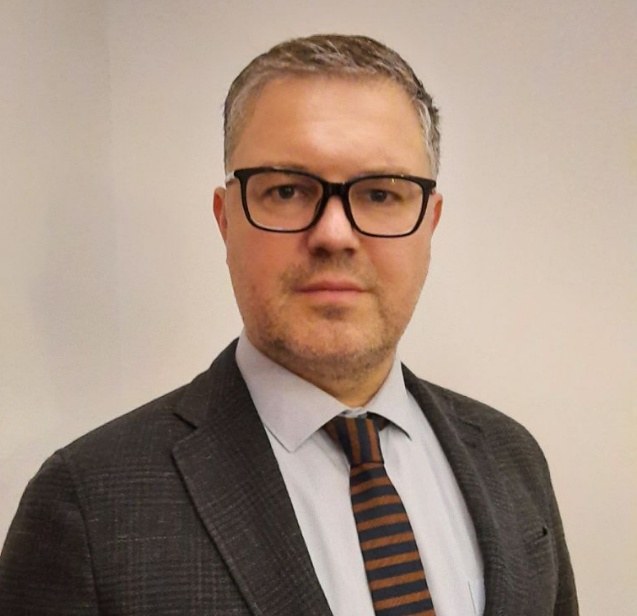 — I’m an economist, I also have a law degree — in 2018 graduated with honors from the Academy of management. The civil service worked for 21 years. Last 5.5 years at the state Secretariat of the Security Council as an adviser and consultant on issues of economic security. He was a member and Secretary of the Interdepartmental Commission on security in economic sphere to the Security Council.

I analyzed and prepared materials about the state of national security in the economic sphere, developed proposals on the socio-economic policies and ensure economic stability in the state, neutralization of risks, challenges and threats. Also conducted analytical studies on various economic areas exports to Russia, investment, environmental Economics and others. Due to the nature of activities of the state Secretariat of the security Council such studies are of private nature, free they are not.

Why after so many years decided to retire from the security Council?

I left the civil service in July 2019, on its own initiative. Wanted to have a work aimed at the creation, to receive result. Saw that in the civil service in the existing political system, the implementation of the developed me necessary for the economy of the measures and proposals impossible. However, all of the major developments and findings will be used in my current activities.

What opinion you have formed about the Belarusian it-sector during operation in the security Council?

As an officer I am well aware that this is almost the only area in the country, which is developing dynamically. And it is able to form not only the main inflow of foreign exchange and a source of filling the budget, but can become a strong driver for the development of other industries.

However, this opinion is not shared by all. For example, the inclinations in relation to increasing the tax burden on the HTP resident-companies and their employees have always been. And until recently, these attempts have been successful reflect. What’s more, managed to take the OEM 2.0., that was an unprecedented step not only for Belarus. The team then did the impossible. The state could only do the main thing — not to interfere. And my main skepticism was in it.

After the Council you left in it. What did you do in the new field?

Last year, he worked as development Manager in it company. Don’t want to call the company to former colleagues don’t have any problems then because of my new job. I can only say that it is multidisciplinary, develops applications, and also financial technological products.

I have no education in the field of it, I’m not a programmer. But I was always concerned with economy and Finance, so engaged in company that is FINTECH-direction. For me it was a new experience after so many years in the civil service. Absolutely everything is different: different environment, different approaches and motivation.

What are the problems in the Belarusian it-sector, you noticed?

Previously, it was the low share of product companies and not enough favorable environment for start-up projects. Then added the disabling Internet and the risk of increasing the tax burden. Now, however, it is not important. The main problem today in the it field is a fear that Belarus can lose once and for all. To lose business, freedom, family, health and even life. In such conditions it is impossible not only development, but also the preservation of this industry in principle.

You see better than me what is happening in the it field. Literally in a matter of weeks destroyed the status of the it country, the it guys are in prison, they are pursued in criminal cases.

Sphere systematically destroyed. After all, the pros using technologies able to prove that the elections rude and large-scale rigged, previously such evidence was not. Pros are also in the vanguard of protest, they are creative, mobile and independent not only financially but also mentally. Therefore, it is under the current regime there is no future.

I like this area, I think it would be useful. But at the moment more important for me to work at NAU over the program of economic reforms, including with an eye on it. So I resigned from an it company.

Have you analyzed how many it professionals have already relationals? It is believed that in fact not many it people leave the country. To relazionati employees, especially if we are talking about large companies, not so easy.

Data regarding leave the country we have it people yet. But we started to analyze the impact of the relocation of HTP residents income budget to show to everyone: the increase in the tax burden (including in the it field) will have the opposite effect. And the proposed measures is the path to the economic abyss and desire as far as possible to prolong the agony of the regime.

Yes, the process of relocation difficult. And the increase in income tax rates 4%, at first glance, does not seem so big. But trust in the background sounded guarantees tax benefits to 2049 will not return. Today, for many we are talking solely about survival.

In Nov you will be engaged in a program of economic reforms, including with an eye on it. Tell us more?

One of the main tasks is to regain the status it country, to return those who left the specialists help further development of it. After all, this sector is one of the growth drivers of the economy. It should build a new economic model of Belarus. Technology should penetrate all spheres. And a key role in this should play it the it industry. Without it, Belarus rapid growth and development will be.

By the way, we do not work behind closed doors. I want to hear suggestions from it specialists about the development of the industry, the use of technology in other sectors of the economy, dissemination of the principles of it in other industries. Suggestions can be sent to the chat-bot National crisis management. 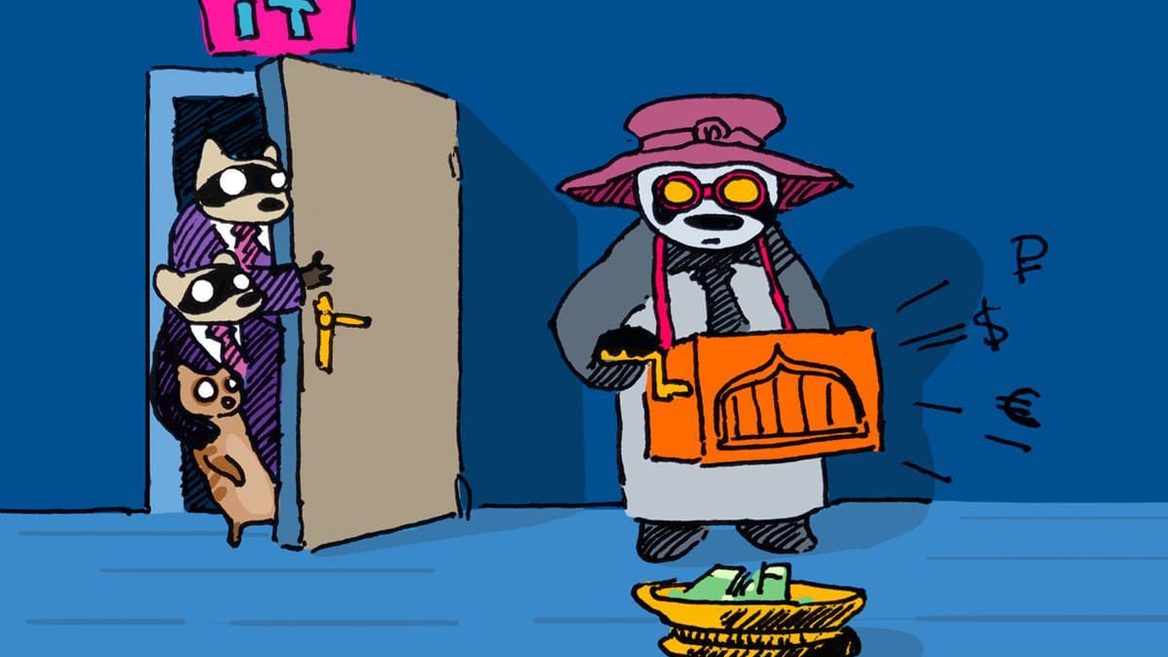 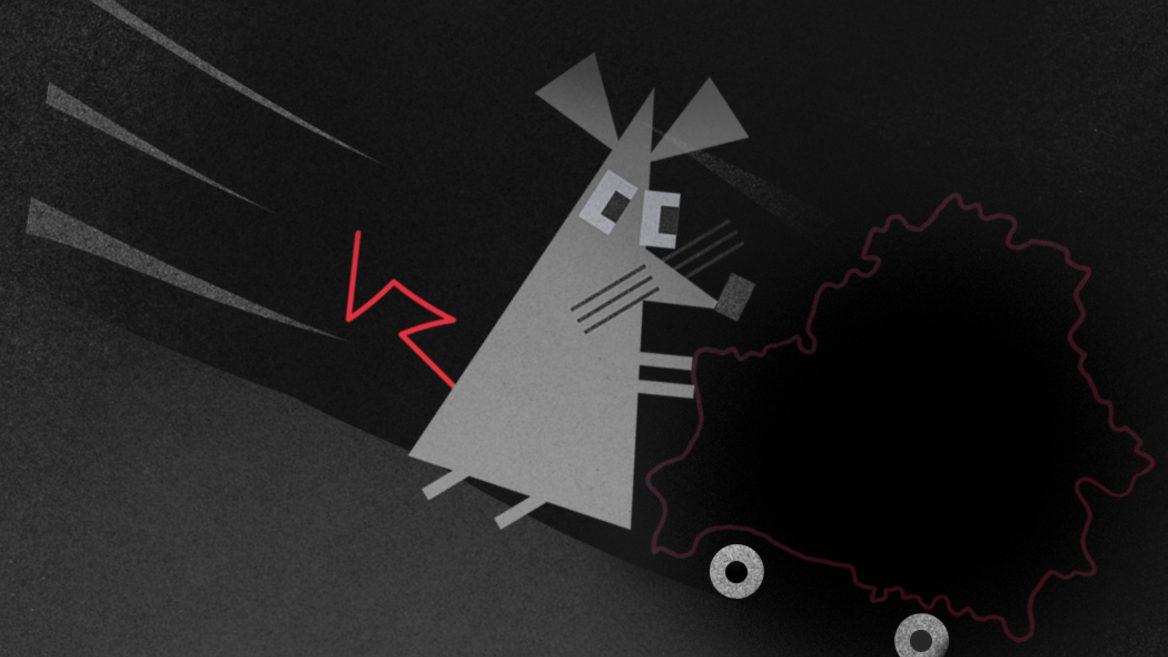