Every step more has a life-prolonging effect 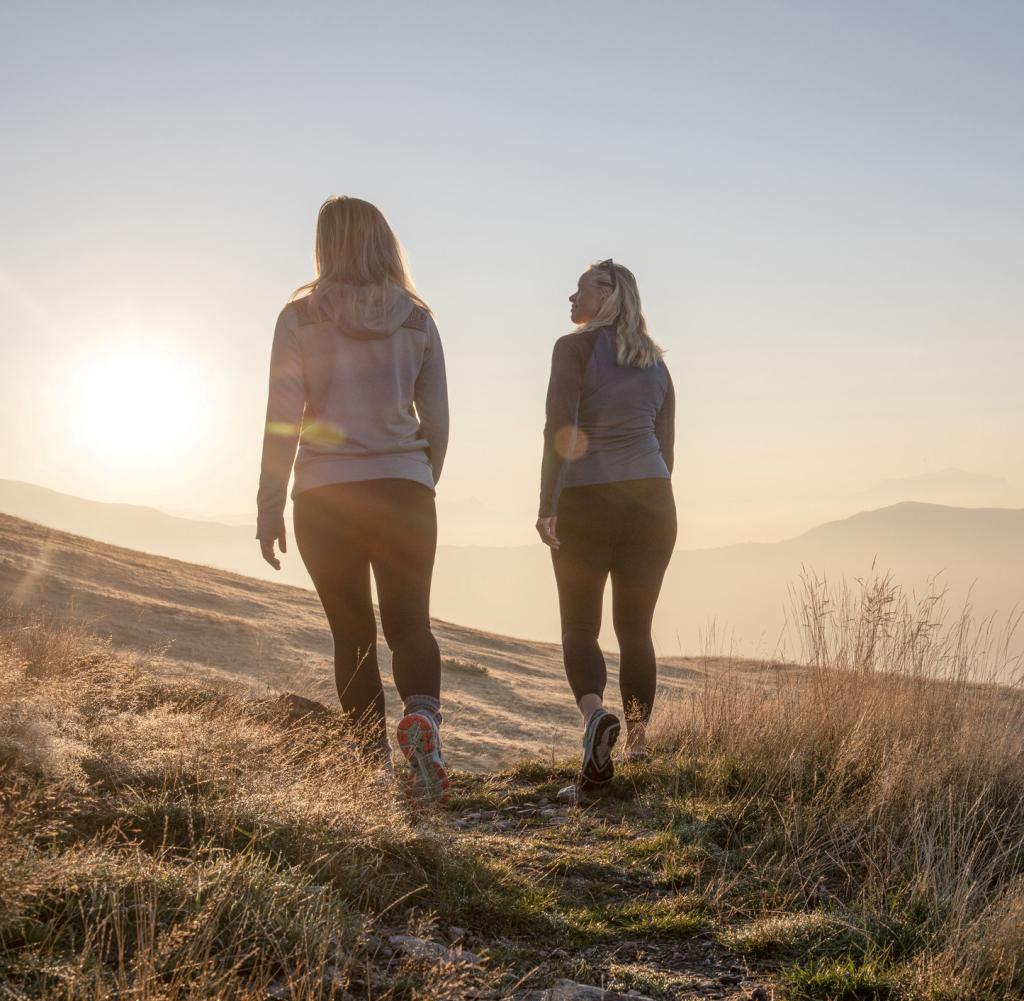 That exercise certainly does not harm you, you know only too well. A healthy level will help you feel fitter and have a lower risk of developing high blood pressure, for example. A recent study by researchers at the University of North Carolina even shows that every step you take extends your life.

For their study, the scientists used data already collected from around 40,000 American women from the Women’s Health Study, which has been conducted since the early 1990s. About 16,732 of these women wore a pedometer on their waists during the study period, which was used to measure their daily steps and walking patterns for four to seven days between 2011 and 2015.

Every type of movement counts

It turned out: By the end of the study period in 2019, 804 women over the age of 60 had already died. Their median age was 72 years. Those who had moved more became significantly older than the movement muff. A sample showed that already 4400 steps a day significantly increased life expectancy compared to 2700 steps daily. 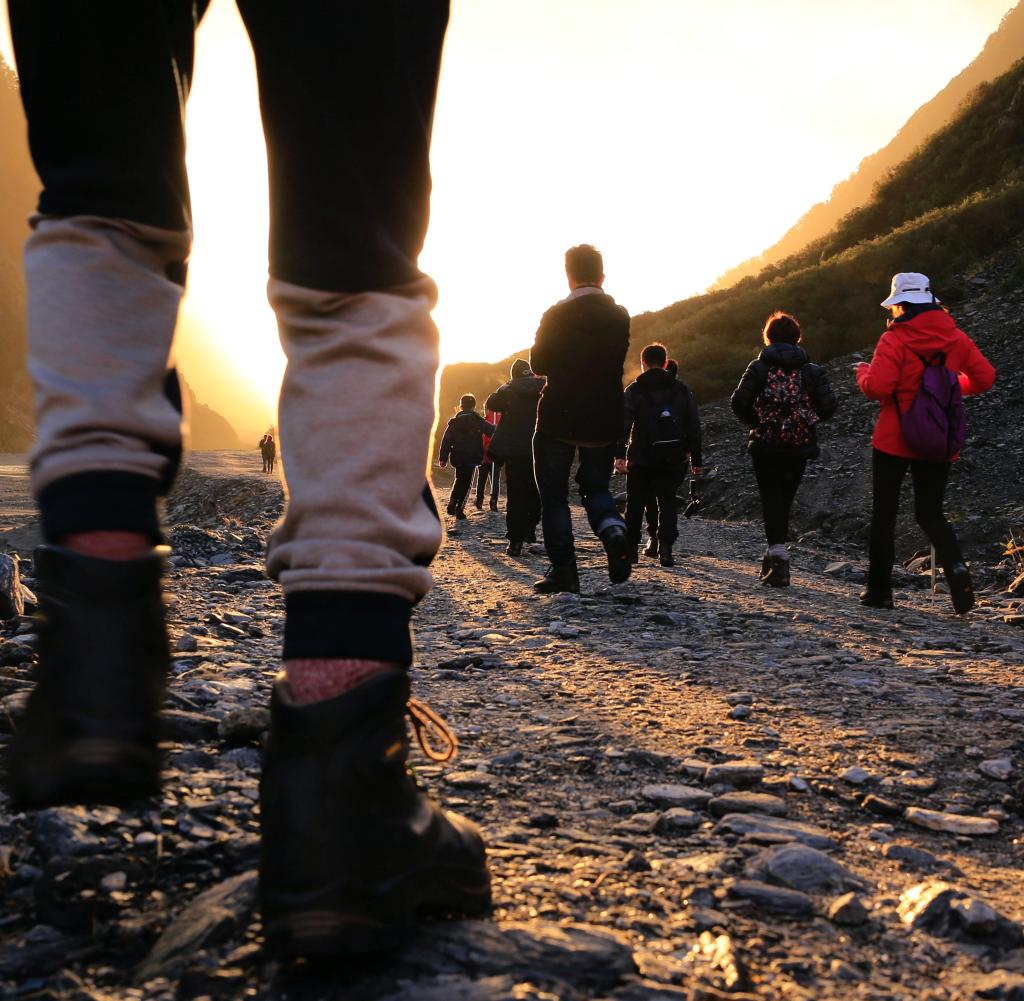 For their study, the scientists divided the daily steps into two categories: on the one hand, steps that have been taken sporadically throughout the day and over a short period of time – this can be climbing stairs, the way to the car or everyday work around and in the house. On the other hand, the researchers differentiated into continuous movement activities that lasted ten minutes or more. These included walking, jogging or gym activities.

According to the study authors, the evaluated data showed that unplanned steps and short distances also have an effect on our fitness: as a kind of unconscious training, they prolong our lives. Women who did not specifically exercise, but nevertheless covered more distance overall than those who exercised regularly, lived longer. According to the researchers, 1000 more steps a day would increase life expectancy by 18 percent. From 2000 steps a day, it even increases by 32 percent.

Small stretches can be just as effective as a long workout 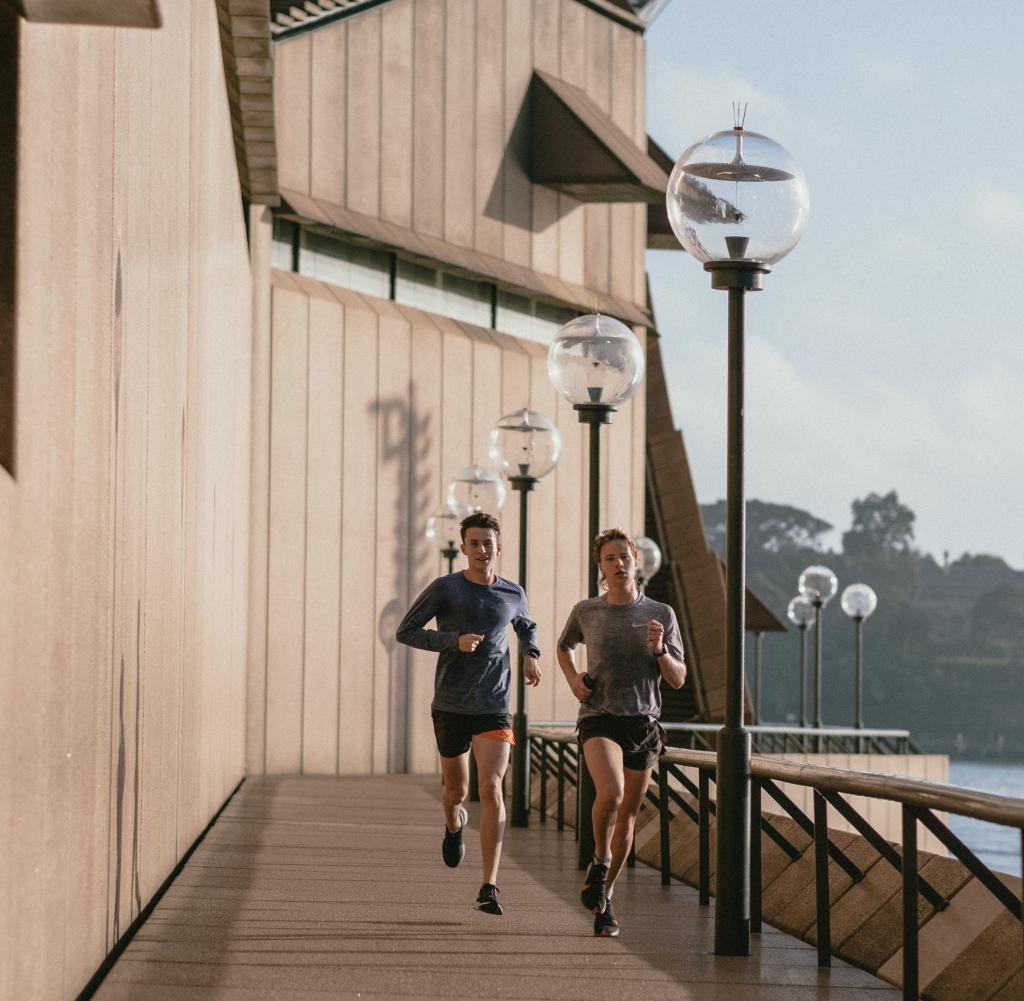 Even if the study only examined women, it confirms previous research findings. The fact that it makes no difference whether you cover the running distance in one go or master small stages throughout the day is a new insight. So you can keep fit even without long workouts, you just need to move!

It doesn’t always have to be long