The market for consumer virtual reality (VR) — a complex industry for companies operating in the field of hardware and software. It is not easy to convince the General public to spend $ 400 on a device that is used for exciting entertainment. What can be said about the corporate sector, as the demand, it seems, is growing steadily with a variety of options for the use of VR. That is why some companies either have moved or focused solely on business applications, as they can make money. Depending on the scope of the company can choose from multiple vr helmets, and few of the elites compete in the upper echelons, one of which is the headset VRTNERES XTAL. 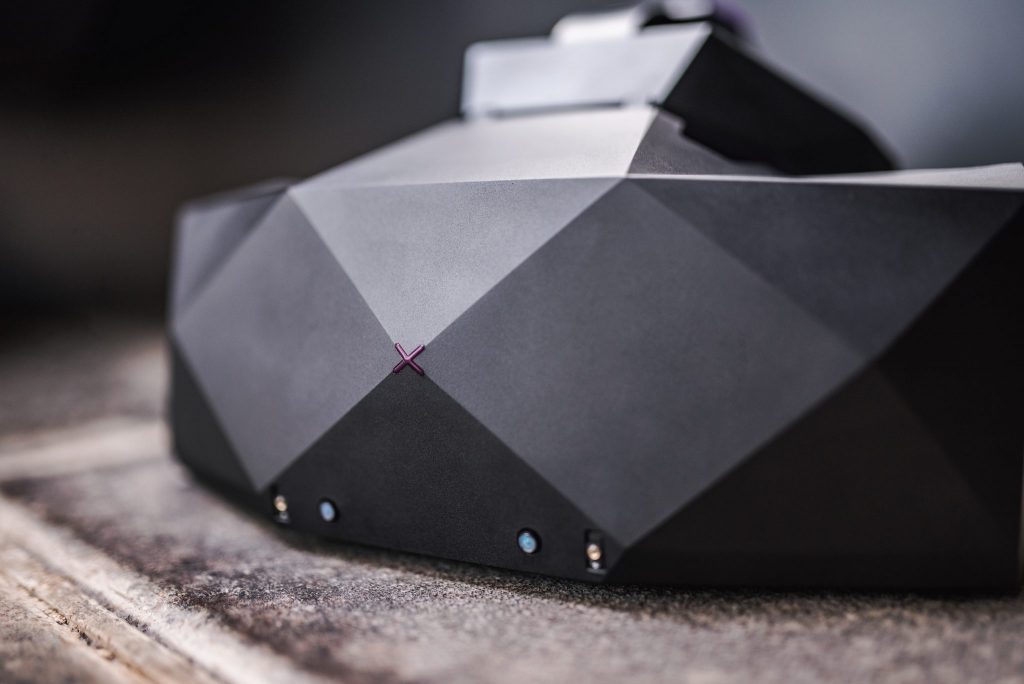 The first product VRgineers was VRHero 5K Plus before his successor XTAL appeared in 2018, offering improved visuals, improved field of view (FoV), automatic tuning IPD (AutoEye) and built-in hand tracking due to the integrated technology Leap Motion. Impressive looking headset because of its width, the design includes a field of view of 180 degrees — XTAL is definitely aimed at enterprise applications, primarily on the modeling.

Given this, XTAL boasts a resolution of 5K 5120 x 1440 (2560 x 1440 on the eyes) — two OLED displays high density Quad HD, offering companies sufficient resolution to make even the smallest details visible. That is why car manufacturers such as Audi and BMW, use XTAL as for iteration of design and sales, which allows customers to preview new models. 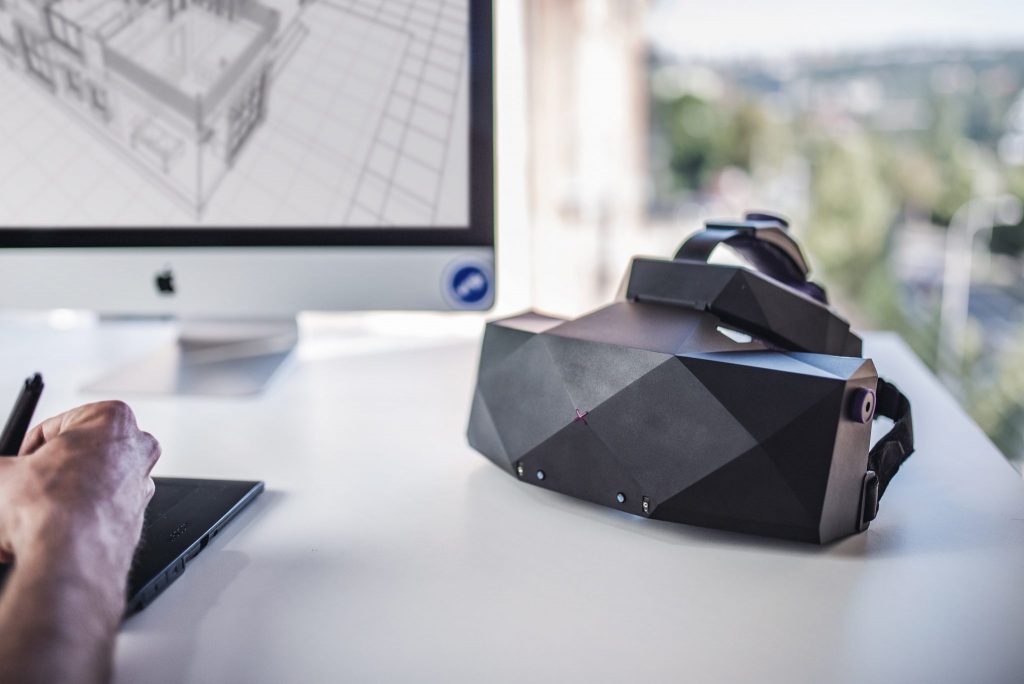 Palchuck, of course, passionate about virtual reality, which began for him in the industry, offering exciting tours of Prague. The problem was that at that time the headset was not able to cope with the task, unable to ensure the quality, which would Palchuck. So he became one of the founders of VRgineers with Martin Koletzko and Vaclav Bittner in an attempt to create a device that could offer the quality that he wanted.

Today, this has led to the emergence of XTAL headset, which combines high-tech industrial components and consumer technology — it supports tracking SteamVR and Lighthouse. The cost of a headset — more than 400.000 rubles.