Development of virtual and augmented reality

Development of virtual and augmented reality 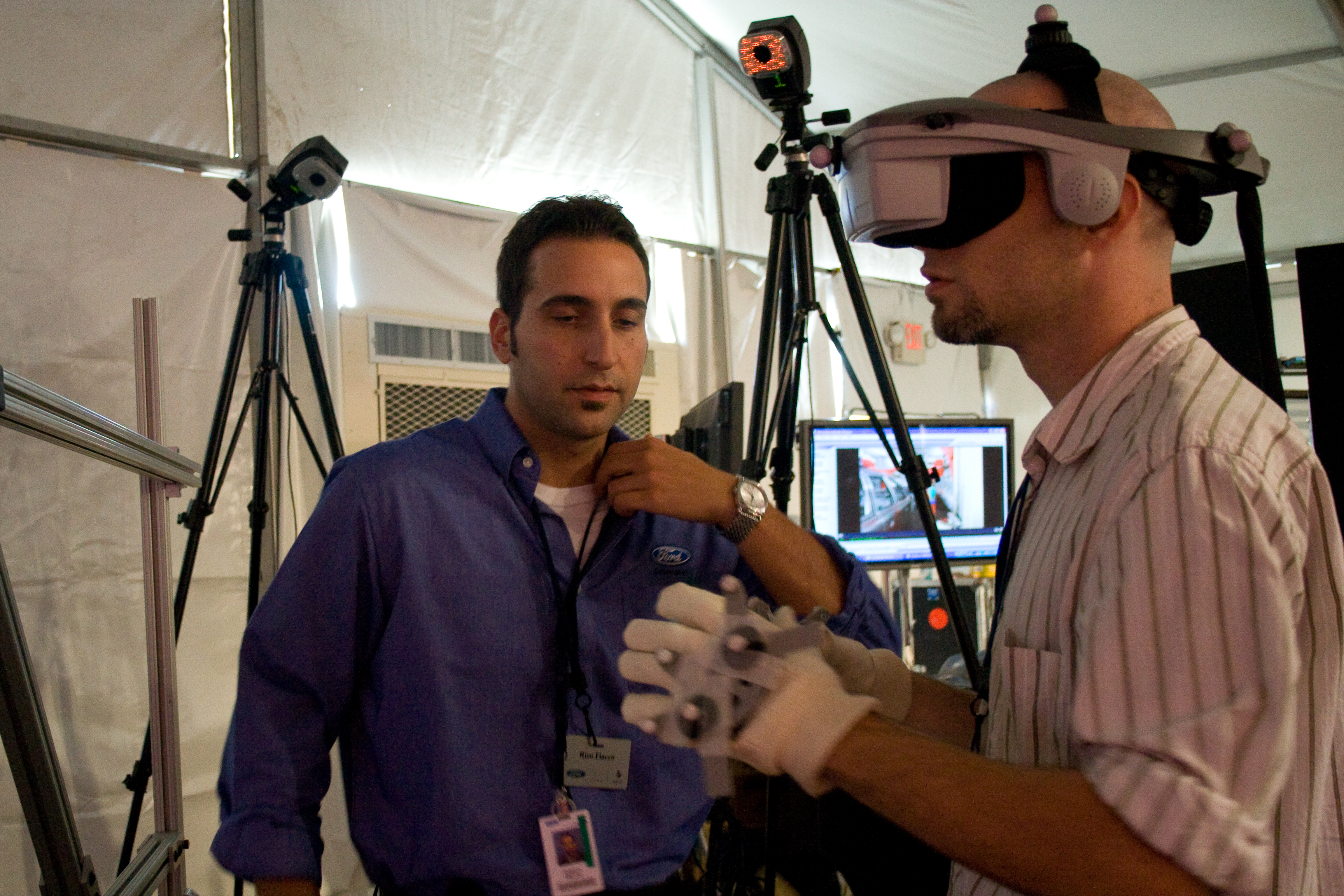 Market virtual and augmented reality does not stand still, constantly developing and improving. A few years ago was made the first, very careful steps to make the field of VR is accessible to all. Ordinary people have the opportunity to buy a virtual reality helmet and try to dive into a new unknown world. Someone more enterprising attempted (often very successful) to organize on curiosity and interest in innovations in small business and opened a club of virtual reality , organized a vr ride , or opened the online store virtual reality. But there were those who went ahead and decided to experience all the cuisine that is called from the inside.

This, of course, talking about those talented people, who themselves began to create new technologies and to unite in the company of virtual and augmented reality. They differ in the number of participants and goals and objectives. But they all share a love for VR and AR and the desire to succeed in this field.

Today these companies are making a strong attempt to provide in the VR/AR industry your high-quality, unique product. Some companies engaged in the creation of high-precision technological equipment (helmets, virtual reality, amusement rides and additional accessories), others are developing software (programs) and find alternatives (design, medicine, construction and design), others choose a field for the activities of the various platforms such as Android and IOS, the fourth working effectively with organizations of art and culture, fifth create vr games and vr movies, shoot video 360. There are even those who combines virtual reality with popular types of entertainment (quests in virtual reality).

Typically, investments that are attracted by such company exceeds the investment entrepreneurs vr-rides and clubs virtual reality.

However, the revenue side of the issue also in favour of large players. In addition, they often focus on a specific consumer, so it is able to adapt and adjust to specific requests. The company’s virtual reality create long-term projects, the strategic development of a visionary, and material opportunities often allow them to implement, it would seem that the most incredible ideas, attracting experts of the highest level.

We can assume that in the near future, virtual reality is firmly rooted not only in their niche, but will create a fertile ground for the spread of popularity in many other industries. Good luck.