DEV White Paper 2021: the metaverse among the trends named in the report

The Spanish Association of Companies Producing and Developing Video Games and Entertainment Software (DEV) has presented the White Paper of the Spanish Video Game Development 2021, a document in which one more year we find some data on virtual and augmented reality, being the metaverse, the success of Quest 2 and the future viewers (PSVR 2, Cambria and Apple) named in this year’s report.

The Spanish video game market is the fifth in Europe. However, of the 20 best-selling games in Spain, none has been produced in our country. In addition, its size has shrunk by 10% compared to 2020. Mobile video games continue to gain ground in front of computers and consoles, something that was already reflected in the AEVI 2021 Yearbook that we met a couple of weeks ago. The PC platform, despite the above, does not show symptoms of exhaustion. Last year, for example, more than 10,600 titles were published on Steam, 10% more than in 2020. 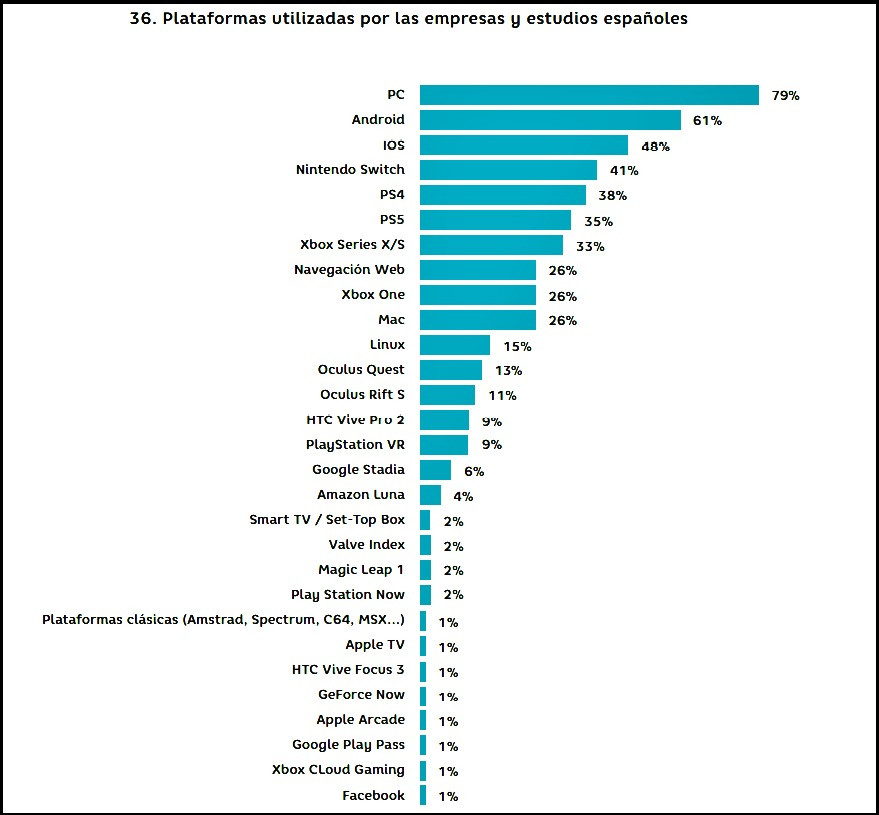 In the section of Trends for 2022 the most outstanding in the irruption of the metaverse and its impact on VR. The White Paper notes that metaverse it is one of the buzzwords in the video game industry in recent months, and they give two examples: Epic and the celebration of events and all kinds of synergies around Fornite, and the transformation of Facebook into Meta.

The document says that the interest in virtual reality is still present, thanks to the Meta Quest 2 bestseller, the announcement of PlayStation VR2, the more than likely entry of Apple in the sector and upcoming hardware novelties such as the The Cambria Project. However, he points out that where there is still work to be done is in the part related to software. In Spain, investments are being made in the development and creation of VR games or applications, but “we are still years away from companies and studios being able to create and integrate virtual universes that can be accessed from a virtual reality viewer”. 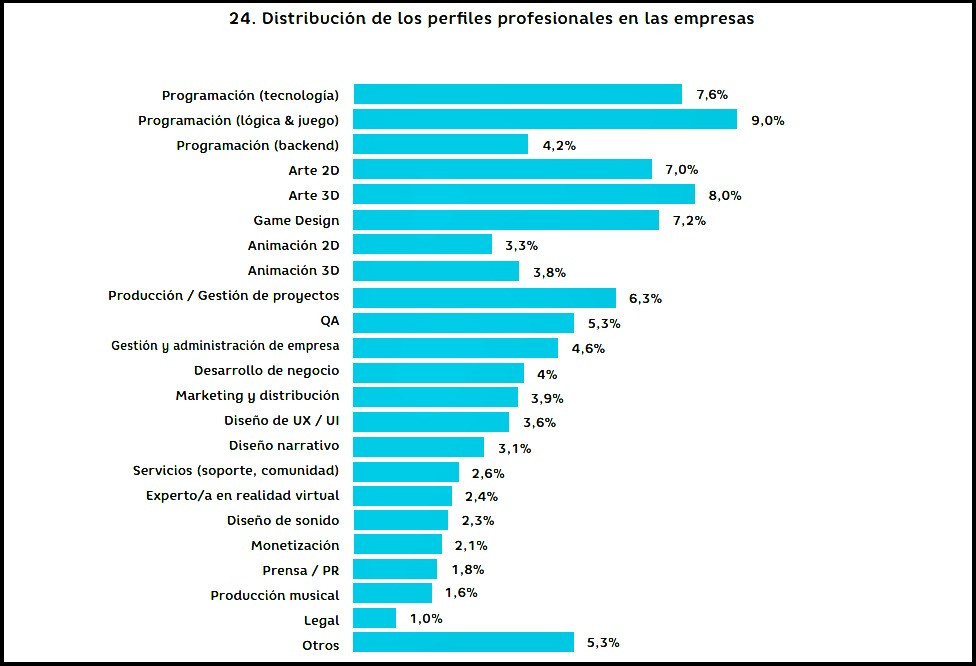 Regarding recruitment, talent in Spain continues to be found mainly through contact networks (85%), a much higher percentage than through advertisements, public offers or via training centers. The position of programmer is the most in demand, followed by artists, designers and animators. The specialists in virtual or augmented reality they have appeared in the tables of profiles searched by software development studios. 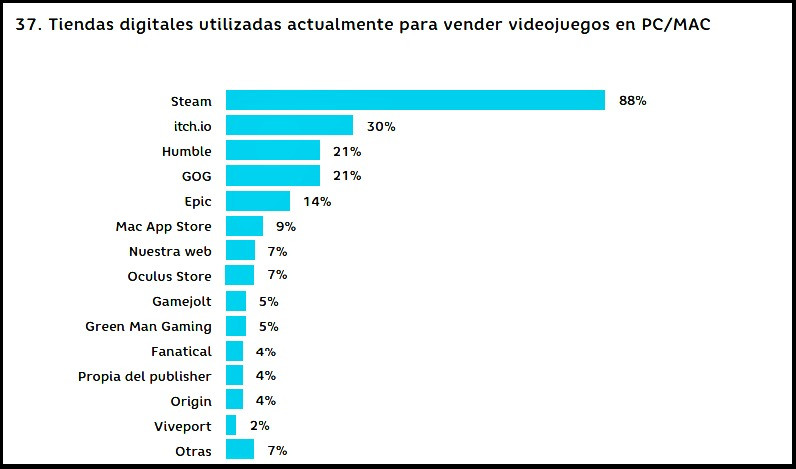 Among the digital stores to sell VR and non-VR PC / Mac video games, the first is Steam. In that section there are two sales platforms specialized in VR that appear, Oculus in 7th position and HTC’s Viveport in 14th place. If you are interested in knowing more data on the video game development sector in Spain, you can access the full report through this link: White Paper 2021.