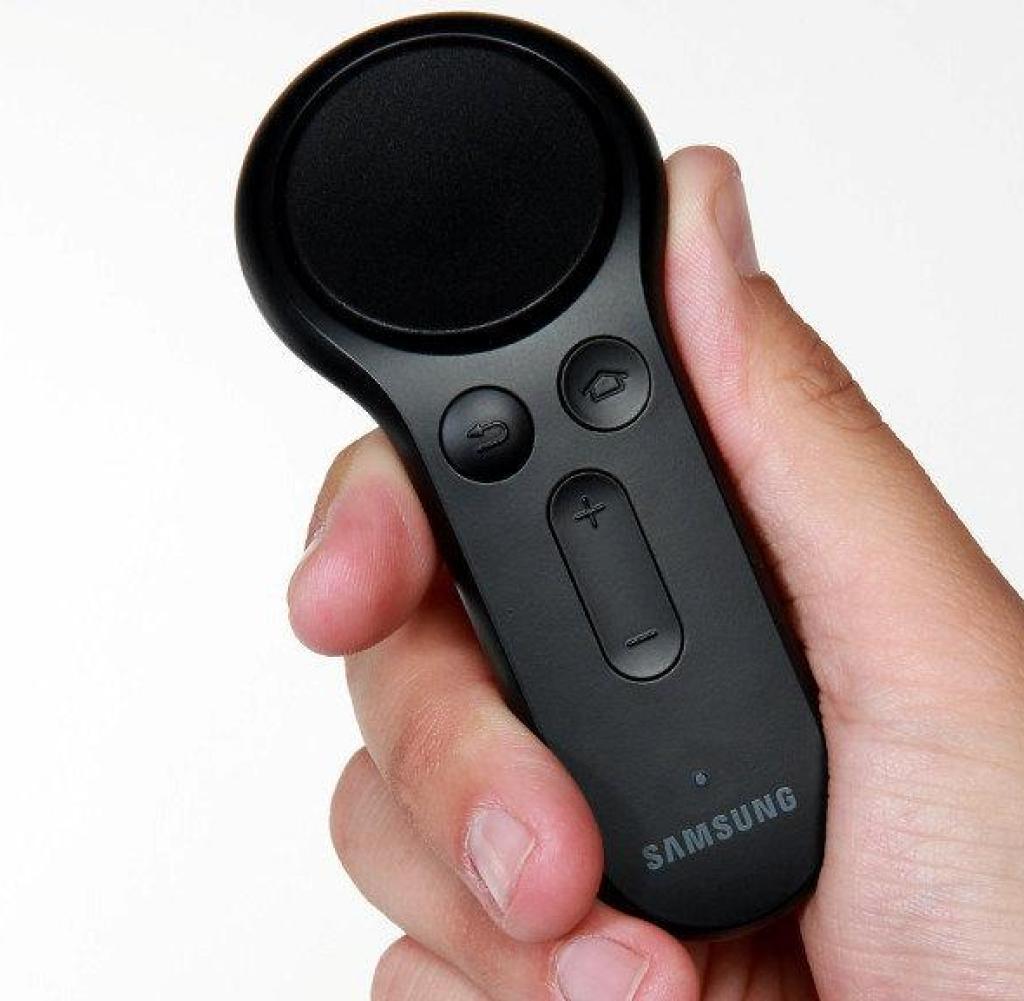 The next big thing or just hot air? The unlimited virtual reality expanses (VR) have not yet reached the mass market. The reasons are homemade: No standard, the immature technology is still in its infancy, and Oculus Rift, HTC Vive & Co.quickly cost over 2000 euros with PC.

Now Samsung could create the VR breakthrough with the successor of the most successful VR glasses to date-thanks to a small remote control. “Computer Bild” has tried them.

From a technical point of view, little has changed compared to the previous year’s model. The Samsung smartphone inserted into the frame of the glasses-all S models from the Galaxy S6 onwards work – is still responsible for the image display.

The actual innovation takes place far away from the glasses, but improves the VR experience by worlds. If you could only operate the cyber glasses with the side touchpad, the included controller now brings hand movements into play. 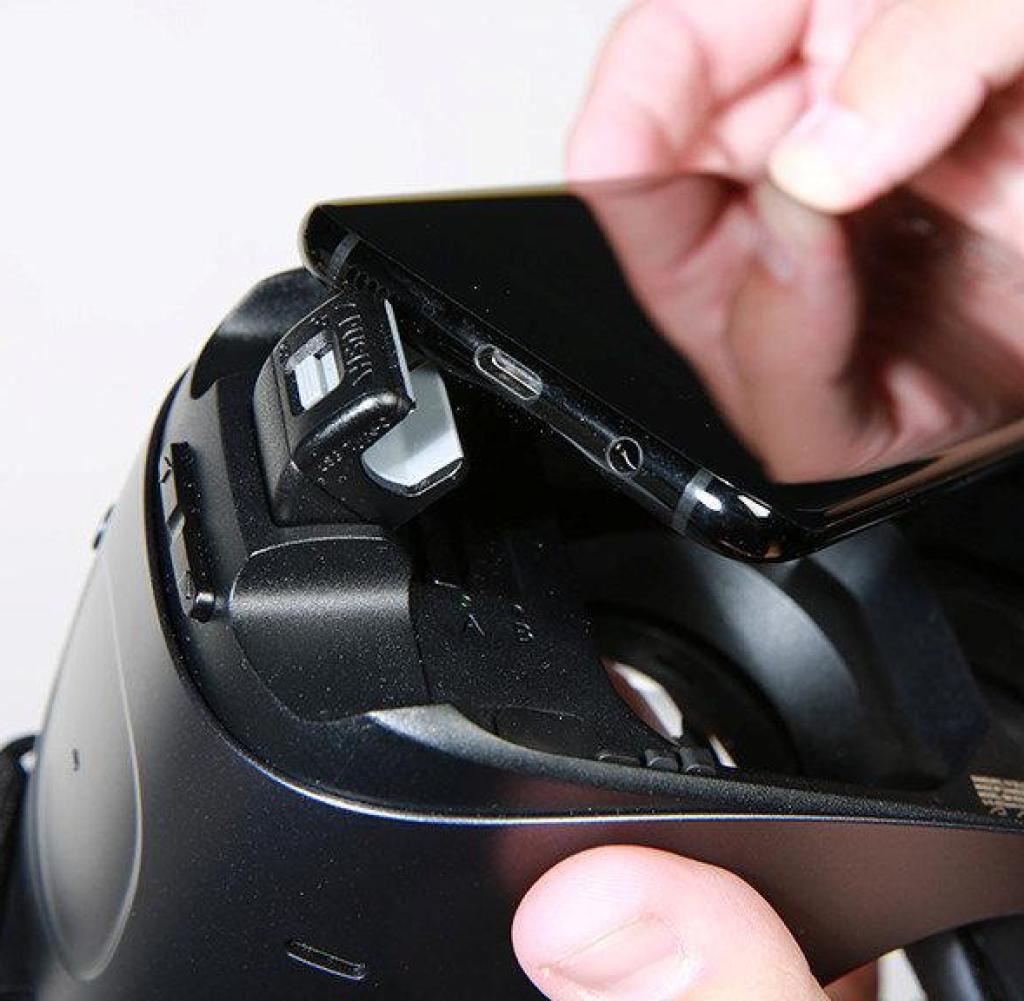 So shooting duels in the shooting game “Dead and Burried” or virtual trips through New York in Google Street View feel much more authentic. The handy, but somewhat small remote control can be connected to the S-Class in no time via Bluetooth.

Thanks to numerous sensors, the movements are quickly detected. However, Samsung and the app developers should still work on the precision: In” Paint VR ” fine drawings are difficult to do due to the low delay and slight jerks.

Sharp views even without glasses

The impressive VR images compensate for this. The high-contrast and color-intensive screen of the S8 series with the sharp QHD resolution (2960×1440 pixels) ensures a particularly intense feeling in the middle. However, this is occasionally clouded by a visible pixel grid, especially with little action on the VR screen.

An advantage of mobile technology: The tangle of cables known from high-end glasses is eliminated, the battery of the smart “phone” takes over the power supply.

Thus, the mobile phone is sometimes quite warm, the waste heat that escapes poorly due to too few ventilation slots clouds a longer movie or game pleasure. The wearing comfort is particularly good due to the slim design and the low weight (519 grams with Galaxy S8+).

Speaking of good: glasses wearers can breathe a sigh of relief. A dioptrin rotary wheel compensates for poor eyesight. Quickly fogged glasses under the VR glasses are so history.

The new Gear VR is now available. If you want to escape from everyday life, you have to shell out 129 euros. If you already have a previous generation, the purchase of the individually available remote control for a good 30 euros is enough.

Another tip from “Computer Bild”: do not buy the new bundle, but the Gear VR and the controller, which was actually intended for the Note 7. The single package costs at Amazon currently (as of June 2, 2017) under 75 euros-makes a price savings of over 50 euros!

Conclusion: While the frame remains virtually unchanged, the new controller makes the Gear VR even better. Those who do not use the glasses on heated summer days have by far the best mobile VR experience here.

“Computer Bild” recommends: Anyone who already owns a Gear VR does not need the new model. Finally, the mini remote control is also available individually for a good 30 euros.

Weaken: Pixel grid but visible despite QHD resolution, waste heat escapes quite poorly, controller does not control itself so precisely

Cheapest price on the Internet: 77,00 Euro