China has started an antitrust investigation against Alibaba 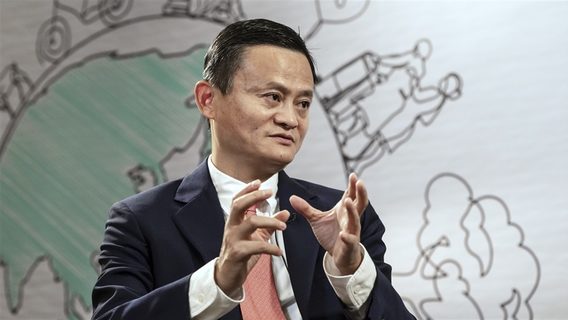 The Chinese regulator has launched an antitrust investigation against Alibaba — the largest technology companies in the country, says Forbes.

Governance of market regulation, China will study a policy of “forced exclusivity”: Alibaba is suspected that she forbade partners to work with third-party trading platforms.

A company representative stated that it was prepared to actively cooperate with the investigation. The rhythm of work Alibaba is not broken, he added.

After the announcement of the investigation of the action of technogiant on the Hong Kong stock exchange fell by 8%.

The case opened amid careful attention to the companies established by Jack MA, one of the richest Chinese businessmen. A month ago, the Chinese government has published draft regulations designed to prevent technological firms use anti-competitive practices and force the retailers to lower the prices of their products.

Along with the investigation, the four key financial institutions including the people’s Bank of China, have announced plans to hold a meeting with the leadership of Ant Group — FINTECH-division of Alibaba. Regulators want to establish supervision over the company and the conformity of its activities to the financial legislation.

In early November, the Chinese authorities have disrupted the IPO of Ant Group, in which she was going to raise about $35 billion This placement had become the largest in the history of the world, and the state of MA after its cancellation the day decreased by $2.6 billion Ant said that he will carefully examine all the requirements of the law and strictly follow them.