BoxVR receives an update on the Oculus Quest and becomes FitXR

BoxVR receives an update on the Oculus Quest and becomes FitXR 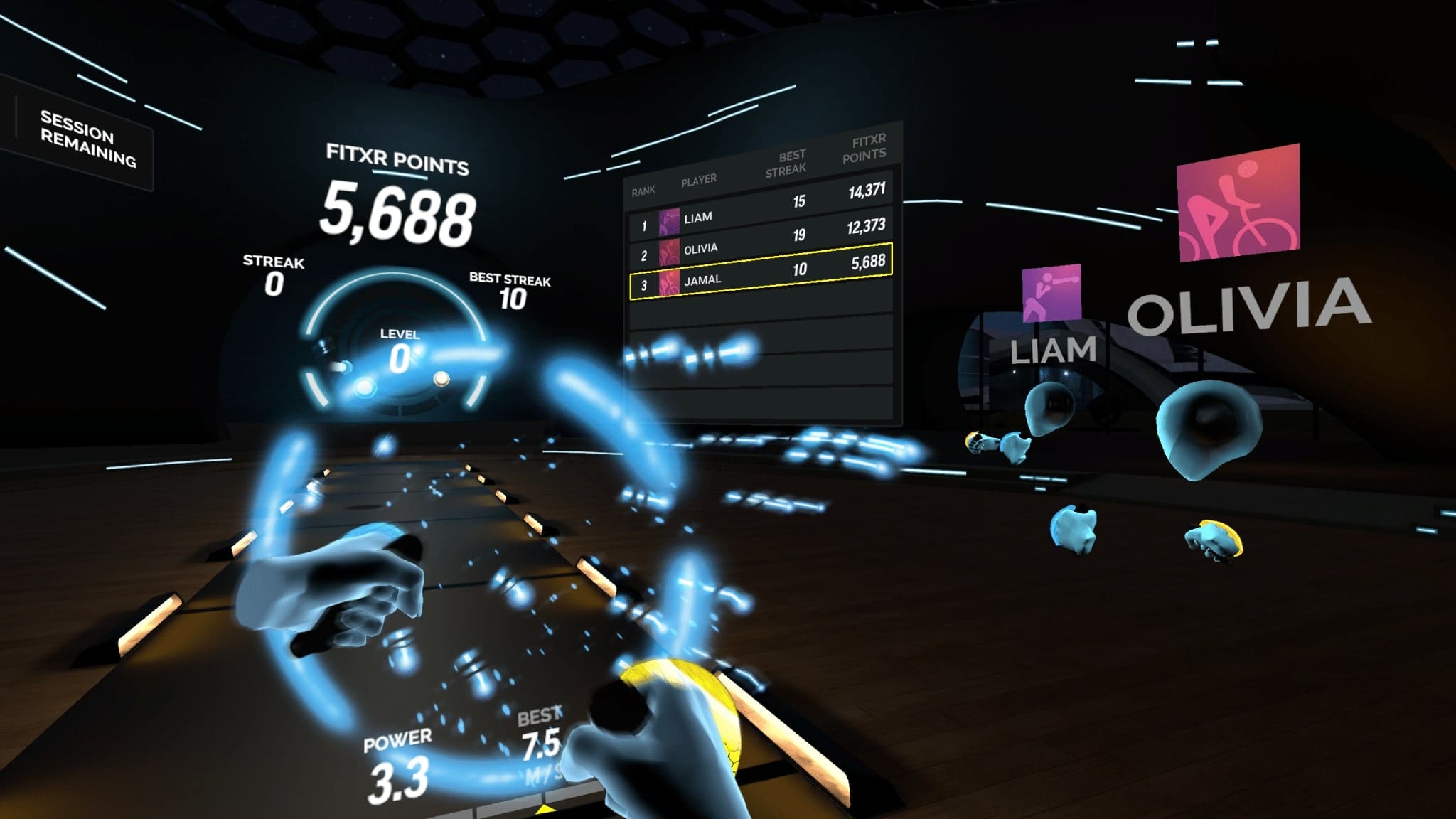 Since its release on other handsets a few years ago BoxVR provided users with a fun means of training in VR, forcing players to hit notes to the beat. This basic gameplay remains in this update, but FitXR (the same name as its London developer), largely reviewing all other elements of the game.

For starters, you will notice a huge visual upgrade. Have FitXR now have futuristic virtual gym, which looks a lot better than pretty vague Studio that was in an older version of the game. The update also includes a redesigned user interface which looks cleaner than the original, and it’s easier to filter on different playlists.

FitXR also reports that the app will introduce a new multiplayer feature for group exercise. In the classroom will now be able to participate up to seven players.

The developers also promise to motivating music, leaderboards and individual advice from personal trainers. So far it is offered only in the application for fitness “Supernatural” . In addition to numerous new fitness programs, players will be able to see a deep analysis of the personal physical preparation for the workout and the week.

FitXR starts July 30 on the Oculus Quest. This is a free update for owners of BoxVR and costs of € 29.99 $ if BoxVR not been previously installed. FitXR says that versions of PSVR and SteamVR are planned to launch later.