Belgium lands must win in opener against Russia 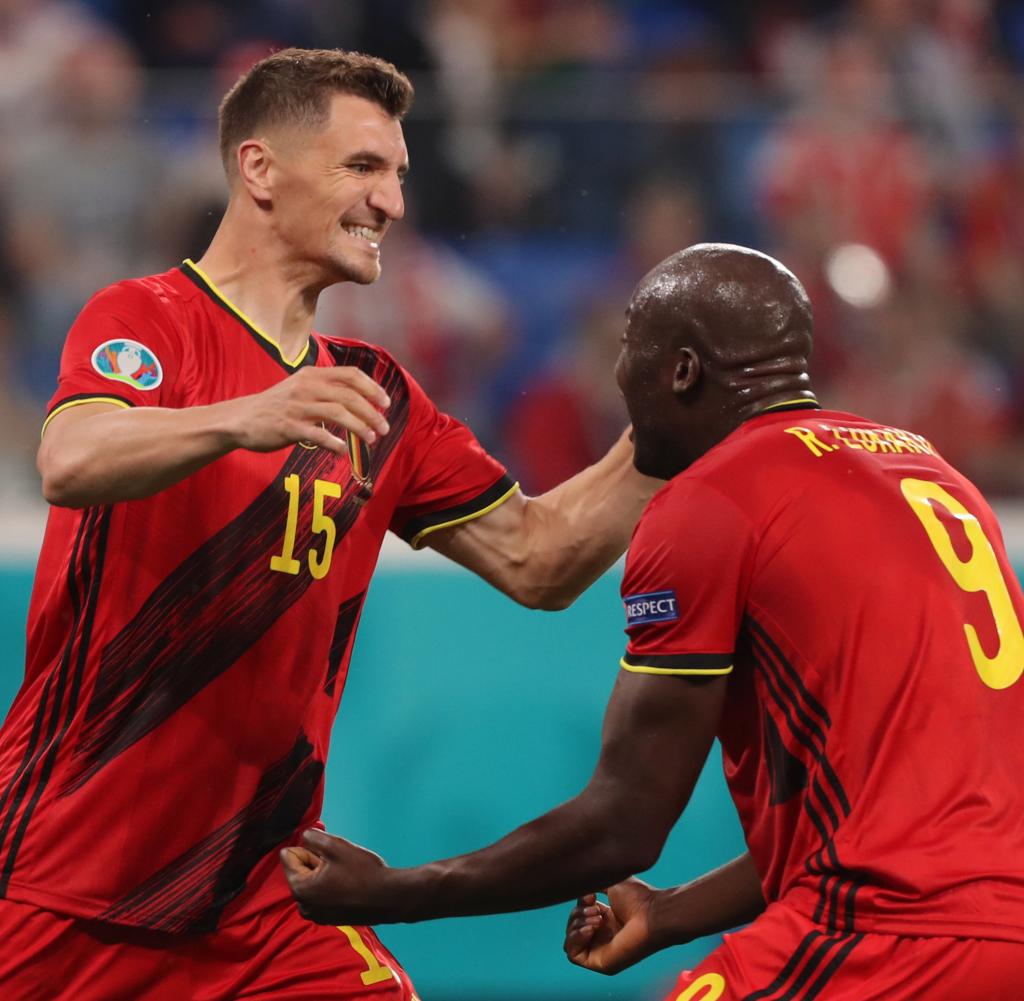 On a memorable football day, Belgium has confirmed its co-favorite role at the European Championship and stopped the Russian party on National Day. Only a few hours after the dramatic collapse of Denmark’s Christian Eriksen, who is now “awake” and stable again, the Belgians defeated the co-host with 3:0 (2:0) on Saturday night and demonstrated their great class in front of 26,264 spectators in St. Petersburg.

Record scorer Romelu Lukaku (10. / 88.Minute) and the substitute Dortmund Thomas Meunier (34.) ensured clear conditions and gave the Red Devils the desired problem-free start to the pan-European tournament. They had to do without star player Kevin De Bruyne (Manchester City) and Dortmund’s Axel Witsel for injury reasons. In the first match of Group B, which was interrupted for a very long time due to the serious incident, outsiders Finland had previously won 1-0 (0-0) against Denmark.

When top player Eriksen suddenly collapsed at 18.43 in Copenhagen, it was unclear how the European Championship day and the evening game in Russia will continue. Only when the all-clear was given to the 29-year-old professional did the show in St. Petersburg continue unabated. The rituals and ceremonies before the game, loud music from the boxes, the booing of the opponent when running in and kneeling before the kick-off: If you had not noticed the news from the second game of the group, Belgium and Russia would have pointed little to nothing to the shocking scene before.

Lukaku dedicates his jubilation to Eriksen

“The players learned about this when they entered the bus that went to the stadium. The information spread quickly. But when we got to the arena, there was news that the Dane came to himself again, ” said the press service of the Russian Sbornaya. “Now the players are focused exclusively on the upcoming match.“

That started on time – even though they were still playing in Copenhagen. Russia began aggressively and decisively, disturbing the Belgians early. With loud”Rossiya” shouts, the fans lashed out at the team in the well-filled arena. But it quickly became quiet in the football temple. The reason for this was once again exceptional Lukaku. The 28-year-old punished a harsh pat of defender Andrei Semyonov and shot with the left to the lead. He then shouted “I love you, Chris” into a TV camera and greeted the Dane Eriksen, who is his club colleague at Inter Milan. Lukaku has already scored goals at the 2018 World Cup (four), the 2016 European Championship (two) and the 2014 World Cup (one). 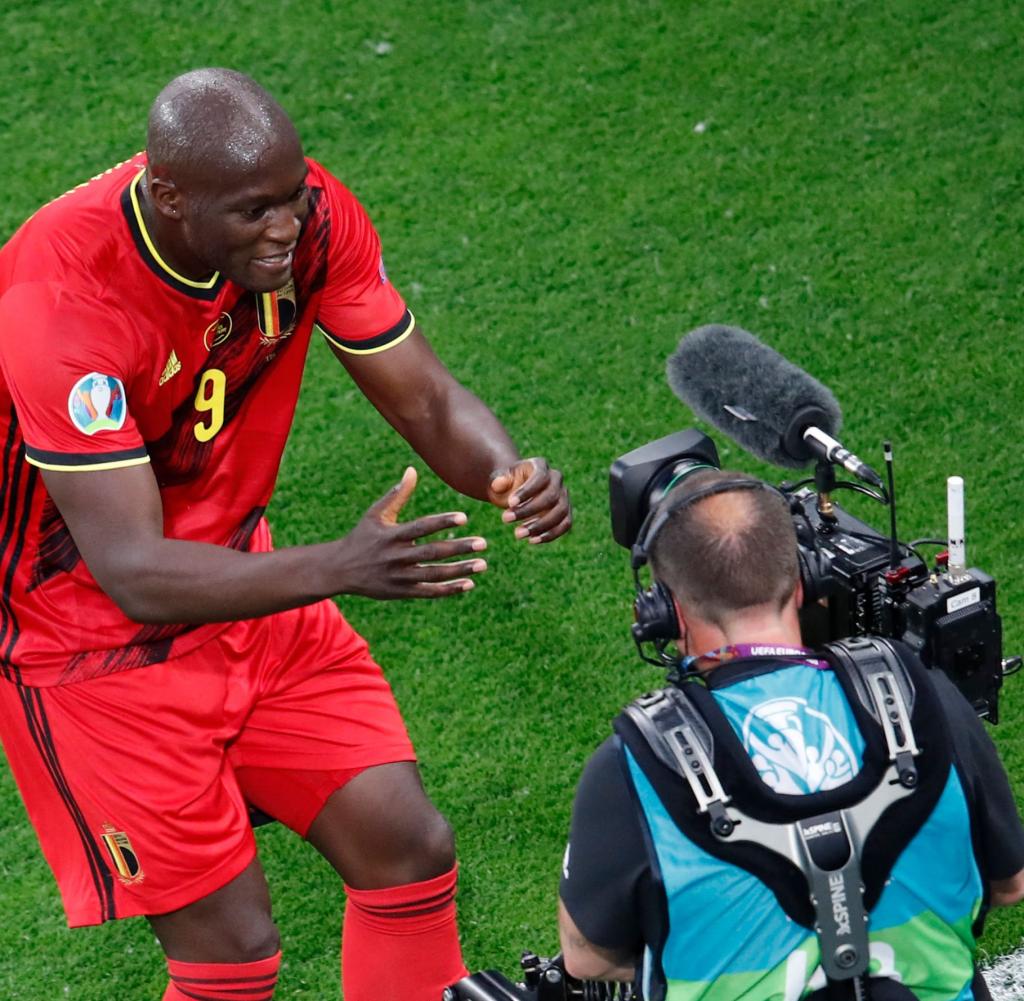 After that, a lively game developed with chances on both sides. A header from Russia’s Mario Fernandes (11.) almost equalized, then Belgium’s Leander Dendoncker (18.) and BVB professional Thorgan Hazard (23.) had the chance to increase. However, this was only achieved by Joker Meunier, who came into the game due to a head injury to Timothy Castagne and only seven minutes later benefited from a mistake by Russia’s Anton Shunin. The preliminary decision had already been made for the world ranking first.

Even without De Bruyne, Belgium dominates

As in the qualifiers (3-1 and 4-1 for Belgium), the eleven of coach Roberto Martínez simply had too much individual quality for the Russians. When the initial pressure was over, the Red Devils presented themselves without De Bruyne and Witsel quite ripped off and controlled the ball and opponents in phases loose. After the break, the Russians got a little better, but never really dangerous. Lukaku scored his second goal just before the end.

After two quarter-finals (2014, 2016) and third place at the 2018 World Cup, the fourth attempt is now finally the very big coup for the golden generation of Belgians around Lukaku and the captain Eden Hazard (Real Madrid) replaced on Saturday almost 20 minutes before the end. The start of this mission has already been successful.