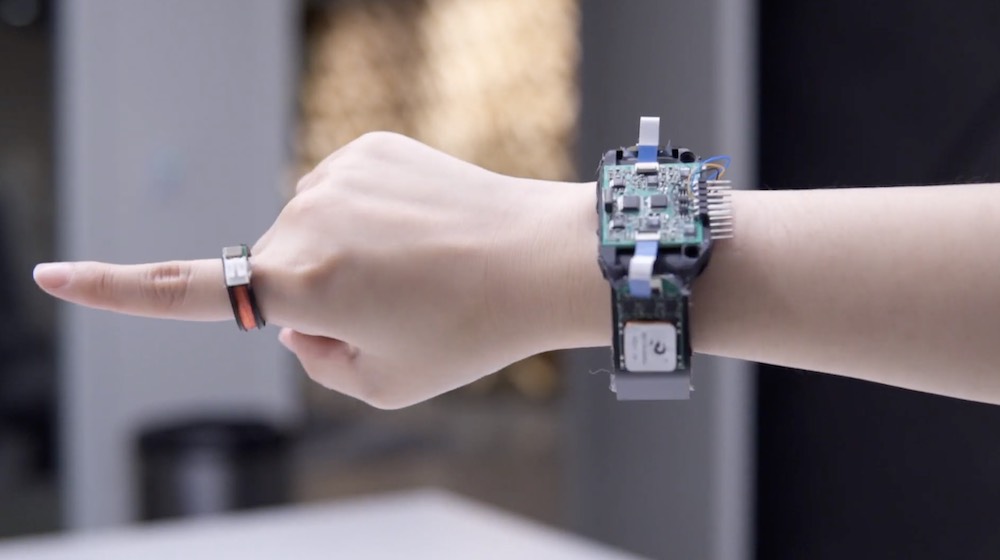 Researchers from the University of Washington experimenting with a ring and a bracelet, which in combination capture the finger movements precisely and energy efficient.

The technology is relatively simple: the researchers wrapped a long copper wire around a ring made on a 3D printer. Thanks to a tiny battery, the ring generates an electromagnetic field. If the ring moves, the electric tension in the air changed. Three sensors, placed on the bracelet, you find these differences. Based on this, the software detects the orientation and movement of the ring in real time.

Tracking system detects five degrees of freedom and must work far more accurately than optical tracking of fingers. The video (see below) shows how users can write in the air with your fingers and interact with the interfaces XR without a physical surface, swiping gestures and pressing the virtual buttons and user interfaces. 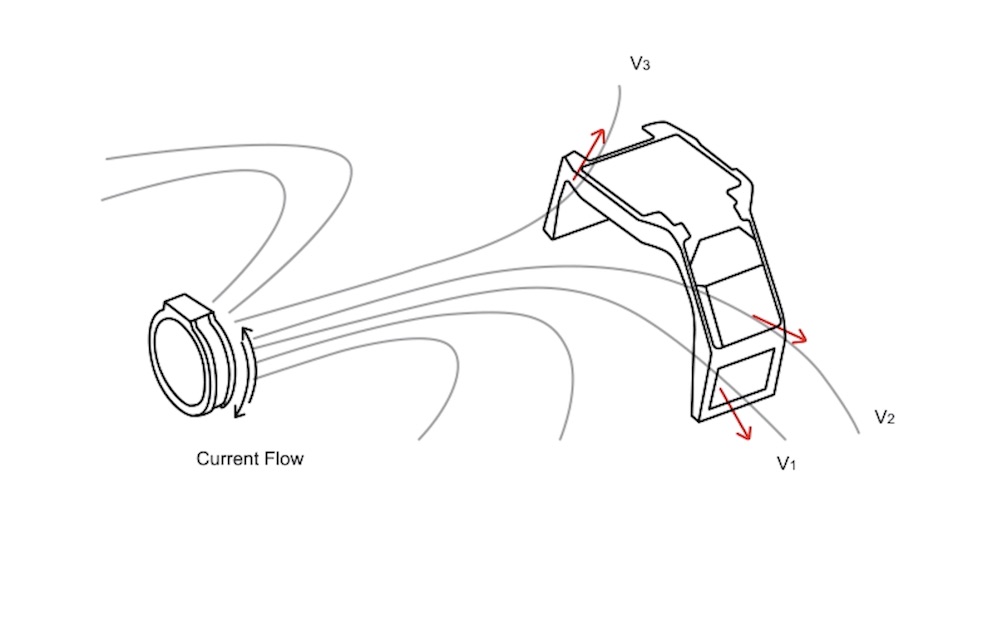 One advantage of magnetic tracking is the lack of visual contact between the ring finger and the sensor. Theoretically, you can use the application XR, even when your hand is in your pocket.

Still a fairly bulky prototype should be fairly petite. Sensors in the bracelet can be integrated into smart watches and, thus, open new possibilities to enter at the opening of the ring.

In combination with controllername mixed reality glasses or thin glasses AR for smartphones Auraring can offer alternative or Supplement to optical hand tracking.

The research project was financed by the Reality Lab University of Washington, as well as Facebook and Google. Scientific publication is available here.